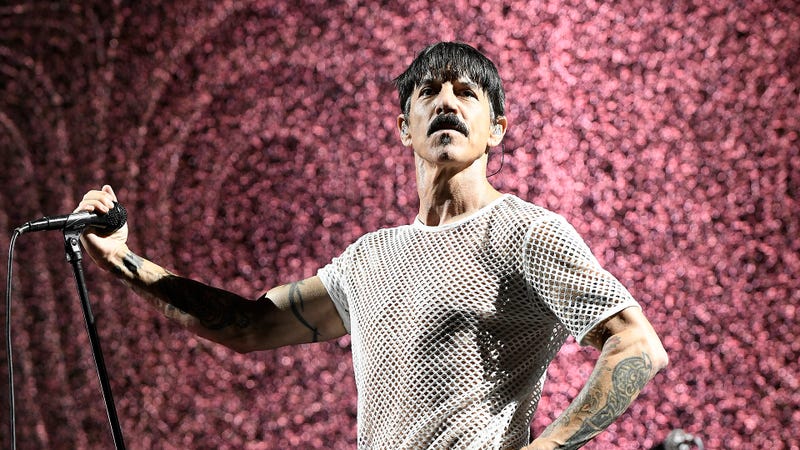 Speaking with Audacy host Gregr at Seattle's KNDD, Red Hot Chili Peppers frontman Anthony Kiedis gets a chance to be proud of the band's brand new double album, and discuss their recent sold out arena tour, although he was actually "against it" in his words in the beginning stages.

The Red Hot Chili Peppers just dropped their second record of 2022, Return of the Dream Canteen, a double-album follow-up to their April 2022 offering, Unlimited Love. With this ambitious project now in the rearview, as well as almost 40 years of influencing the face of Rock music, and a huge 2022 tour, singer Anthony Kiedis spoke about his initial hesitation to tour stadiums all summer long, admitting it was bassist Flea who finally convinced him that it was "a new horizon to explore."

"I kind of went along with the democratic process," he adds, "and it turned out I loved it. I thought it was gonna be cold and distant but it was just an even bigger love fest." Regardless of the venue size, Kiedis says he's "grateful for the experience, large and small." The stadium experience, although "it's a bigger crowd and even though we're further and slightly removed, there's still a discernable connection and when I look to that very last row I still see people dancing, and smiling, and partying with their friends. So, somehow we managed not to lose the connection to the audience. Having said that, I'm still happy to play in a laundromat on any day of the week."

"We would consider anything," Kiedis says, asked if the band would ever decide on scheduling a residency in smaller venues. He adds, "for the record, two nights ago we played a high school gymnasium in Hoopa Valley, California -- which is a Native American reservation... it was a free show for about 900 kids who go to the high school in Hoopa -- and it may have been my favorite show of the year." 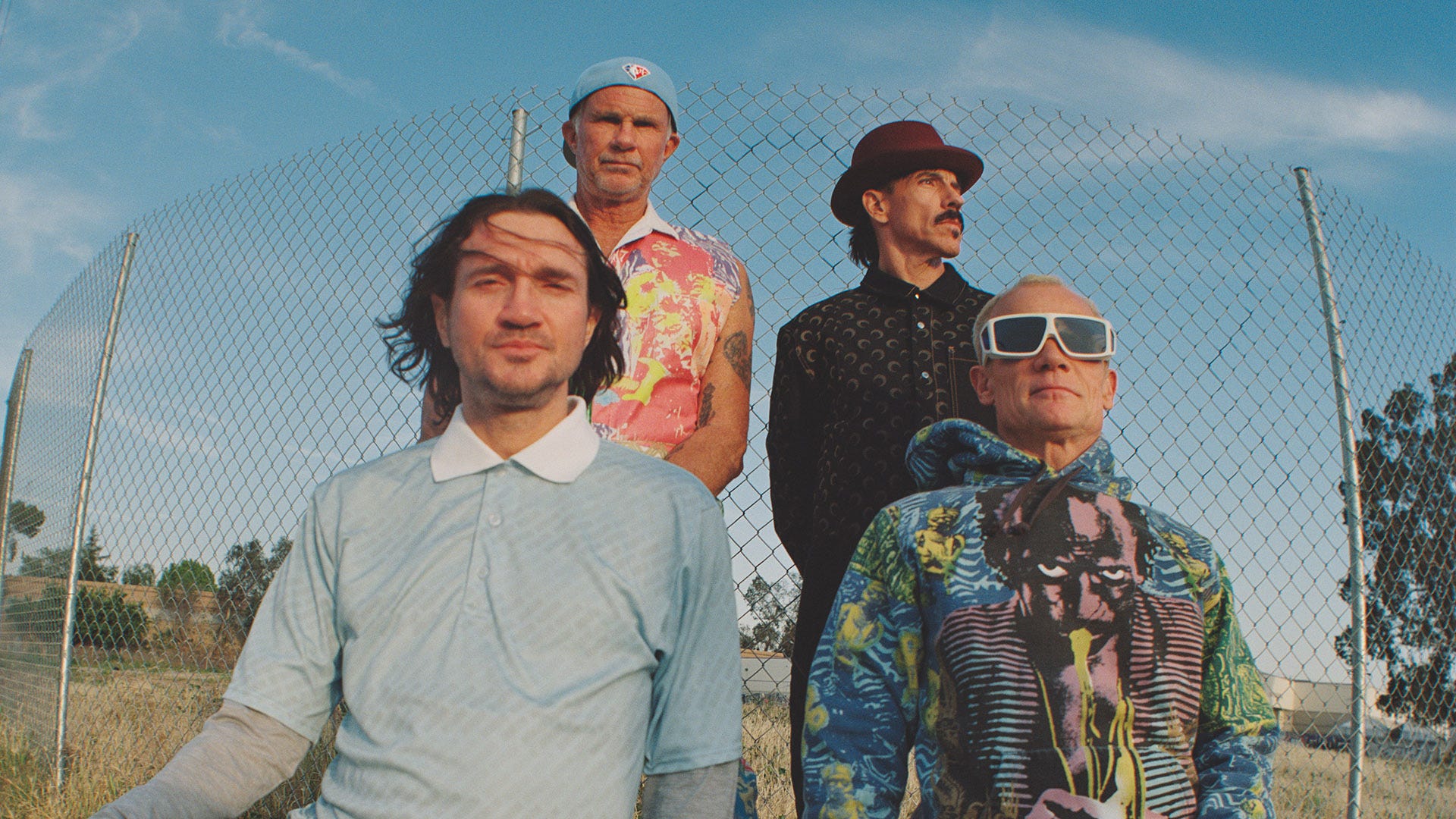 Red Hot Chili Peppers are back with their 2nd album of 2022: Listen now

After an important fashion tangent (or two), Kiedis discussed the dam of creativity that broke this year with the release of two big albums, namely their brand new Return Of The Dream Canteen. The album's name represents to him, "a well of creative prosperity," although he acknowledges some people took it literally regarding the return of guitarist John Frusciante. "That was certainly an element of this creative prosperity, but it was also just a stretch of weird time where everyone stayed home for two years, and time got a little bit elastic. Instead of having to rush, we just said, 'OK let's keep writing music,' and this was the result -- and that was the phrase that came to mind."

Whether that creative flow is still available to the band is anyone's guess, after two double shot album releases, Kiedis admits. "You never know until you go down to the riverbank to see how it's flowing; I hope it is," he says, "but once you get on the road and you put your energy, and your mind, and your body towards doing that, playing shows all around the world, it's all-consuming. Until you sit still, and go get in a room with your guys... you just don't know. I would like to think the well has restocked itself... we will find out."

With so much energy visibly flowing through the members after almost four decades together, Kiedis says it makes him feel great that they all still care so much about what they do, and truly admires his bandmates for their "libido to play music, and their childlike enthusiasm and eyes on the world. It really is the chemistry of all these people getting together that makes the rub, that makes the Red Hot Chili Peppers," he says. "John Frusciante cares so much, Chad Smith cares so much, Flea cares so much; they work hard, they play their instruments, they listen to life and I just get to go be part of that."

Some of that energetic creative output, it should be mentioned, simply has to end up on the cutting room floor, even in the age of 17-track Chili Peppers albums. "It's heartbreaking," Kiedis admits, because "for whatever reason, even though they might be your secret favorite, they just don't get the attention. In the end, one of my very favorite gems is not on this record... hopefully someday it does get finished and put out in some context somewhere. But it is a process... we have these lists, votes, discussions, meltdowns, arguments, and whatnot, and eventually, it figures itself out."

Check out the full interview with Anthony Kiedis above, and stay tuned for more conversations with your favorite artists on Audacy.

The Red Hot Chili Peppers will make their final U.S. appearance at this weekend's Austin City Limits. In the winter, the band will be heading to New Zealand and Australia with Post Malone.