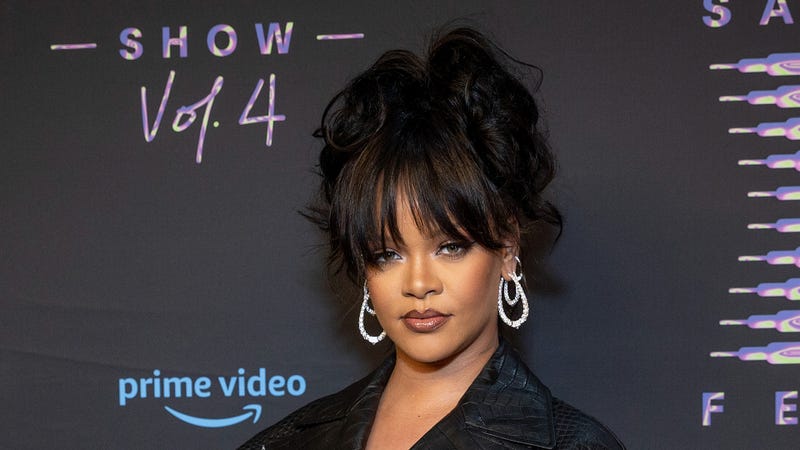 Rihanna has returned with her second song off of the Black Panther: Wakanda Forever soundtrack, and it’s also giving ballad.

Following the release of “Lift Me Up,” which turns out to be the film’s lead credits songs, “Born Again,” shows up in the mid-credits to keep viewers entertained in between the films end and notorious Marvel movie end credit scenes.

Written by The-Dream, “Born Again,” like “Lift Me Up” weighs on the side of emotional, also paying tribute to the late Black Panther star Chadwick Boseman. And while respectfully it's not the RiRi banger we were kinda hoping for in a follow-up. One thing's for sure, it's just nice to hear her voice again.

Black Panther: Wakanda Forever is officially out in theaters everywhere.