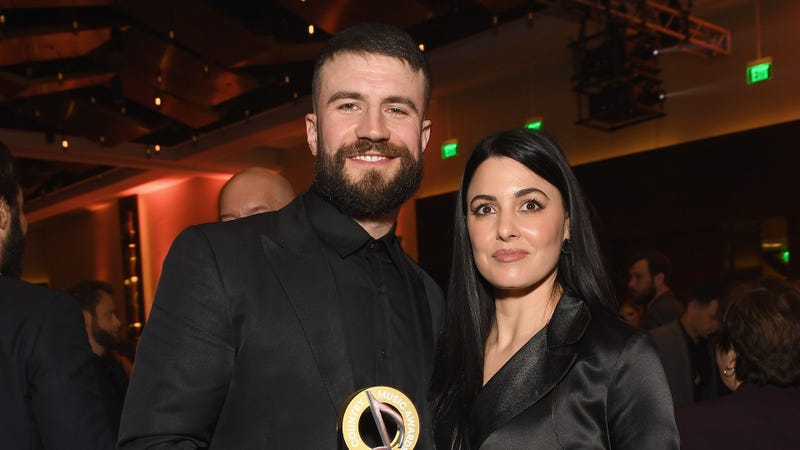 Sam Hunt and Hannah Lee Fowler have decided to try and work things out.

Fowler, who is currently pregnant with the couple’s first child, asked the court to dismiss their divorce case last month as it was eventually approved by a judge, TMZ reports.

Fowler and Hunt were married for nearly five years before she filed for divorce this past February. At the time, divorce documents submitted by Fowler claimed that Hunt was "guilty of inappropriate marital conduct.” Fowler withdrew her initial petition and then refiled it in a different county in Tennessee. At the time, she asked for "transitional alimony, rehabilitative alimony, and alimony in future” and requested primary custody of their unborn child as well as child support.

Back in July, Hunt spoke with Audacy’s TC & Dina and expressed his desire to start a family with Fowler. "We've been talking about it for a while, but we've really started thinking about it seriously here these past few months, so that's on the agenda right now," he said. "And I'm hoping that we'll have some good news sooner than later."

As TMZ pointed out, Hunt has been wearing his wedding ring during concerts again. Sources told the outlet that the couple has been spotted together recently walking their dog in Franklin, TN.