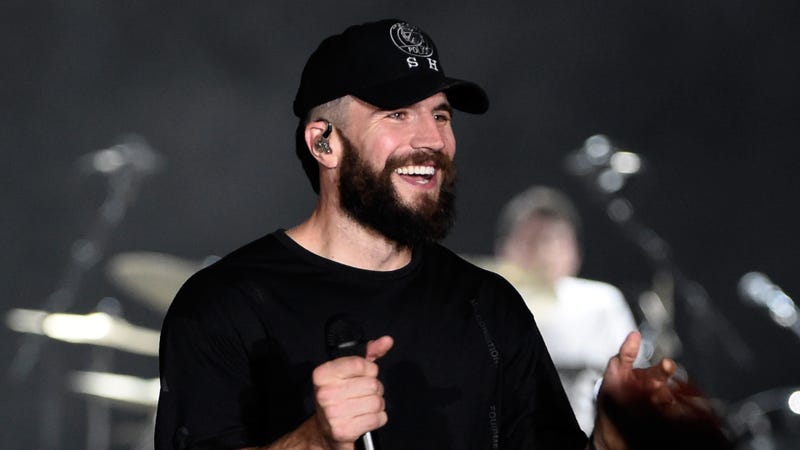 Sam Hunt says he’s in the midst of some of the best days of his life being a first-time Dad. While he admits simultaneously balancing fatherhood and a demanding touring schedule is not easy, it’s something he’s getting used to — especially since he dreams of having more kids.

“It’s an experience I’ve always wanted to have  — being a father — but now that I’ve had it, it’s definitely a life-changing deal,” he told Audacy’s Katie Neal. “A bucket list deal… I waited a little while, but I’m glad that I became a father. I look forward to having, hopefully, some more.”

Sounds like it could be quite a few more with how much Sam enjoys being a Dad!

“[Fatherhood] has given me such a sense of purpose — at home and out on the road,” the 37-year-old shared. “A new appreciation for life in general. I think I leveled up overnight, evolved 10 or 20 years over night.”

He continued, “I waited until having my first one, but I’m trying to have as many as I can before I age out, before we age out.”

A brand new perspective on life and baby girl aren’t the only new things Sam’s celebrating — he also has a fresh single, “Water Under The Bridge,” along with a lot more new music to come with the release of his third studio album.

“This record, and the songs that I’ve been writing since the pandemic, they’re all sort of from the place,” he said. “From a guy who’s gone out into the world, experienced the world, seen a lot of things, learned a lot of life lessons but has come full circle and made it back home and is really appreciating where he’s from.”

“Water Under The Bridge,” is the first taste of Sam’s third studio album which he says is taking shape.

“I’m recording right now,” he said. “I have the songs sitting there, a couple of them are missing a line or two that I just need to get ironed out. But I’ve recorded like five or six [songs]… it’s coming together.”

Hear more about Sam’s new music, life as a dad and more in his full conversation with Katie Neal above.