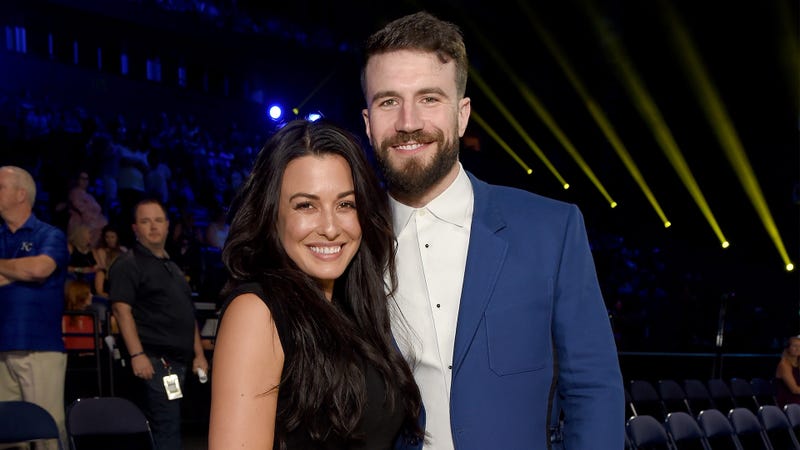 Sam Hunt is a #GirlDad! He and wife, Hannah Lee Fowler, have welcomed their first born, a daughter named Lucy Lu.

The 37-year-old shared the news of his daughter’s arrival publicly for the first time while on stage at the Stars for Second Harvest charity concert at Nashville’s Ryman Auditorium on Tuesday night (June 7).

"I recently had a baby girl named Lucy Lu,” Hunt shared with the crowd, according to Entertainment Tonight. "I think being out here, and in the music business and being out on the road, has sort of hardened my heart. My heart's definitely a lot harder in a lotta ways since I left that small town. It’s amazing how that little girl melted that all away overnight a couple of weeks ago."

He continued, "I’ve been filled with a lot of gratitude these past couple of weeks and I just want to say up here on the Ryman stage how grateful I am to have been a part of Country music for the last ten years."

Lucy’s arrival followed a rocky time in Hunt and Fowler’s marriage after Fowler filed for divorce in February 2022 citing, “inappropriate marital conduct,” as reported by TMZ. At the time, Fowler reported she was six months pregnant.

After withdrawing her original filing and resubmitting in a different Middle Tennessee county, Fowler ultimately called off the divorce in May of 2022.