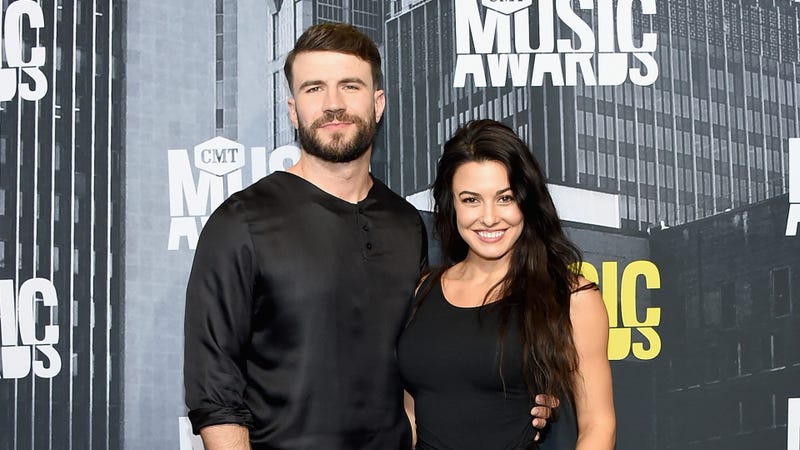 Sam Hunt’s wife, Hannah Lee Fowler, has filed for divorce after nearly five years of marriage to the Country star. She is reportedly six months pregnant with Hunt’s child.

According to TMZ, the divorce documents submitted by Fowler state Hunt is, "guilty of inappropriate marital conduct.” She goes on to claim he’s committed adultery.

Fowler is asking for "transitional alimony, rehabilitative alimony, and alimony in future.” She also requests primary custody of their unborn child as well as child support.

In July 2021, Hunt opened up to Audacy’s TC & Dina telling them he was excited to start a family with Fowler.

"We've been talking about it for a while, but we've really started thinking about it seriously here these past few months, so that's on the agenda right now," he said. "And I'm hoping that we'll have some good news sooner than later."

No statements have been made by Sam or his team regarding the recent allegations.