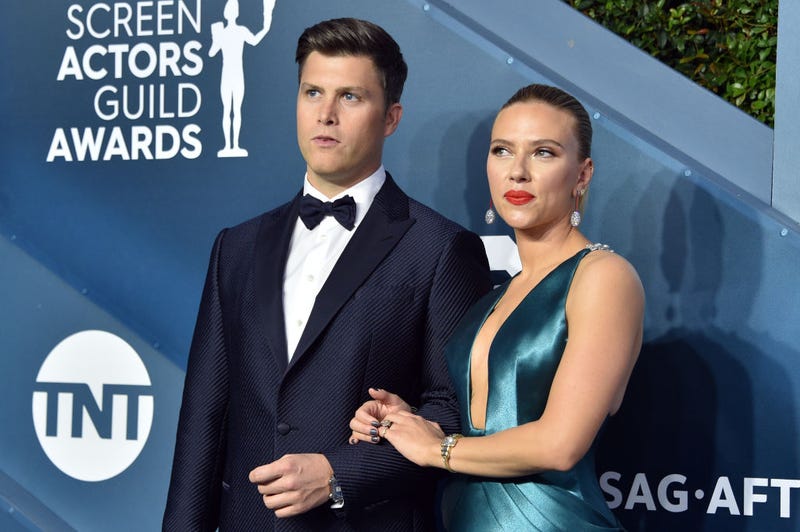 While most of us find “Weekend Update” pretty funny, it often sends actress Scarlett Johansson into a panic.

On Wednesday, the “Black Widow” star told Kelly Clarkson on her show that now that she’s married to Colin Jost, it’s harder for her to watch “Saturday Night Live.” 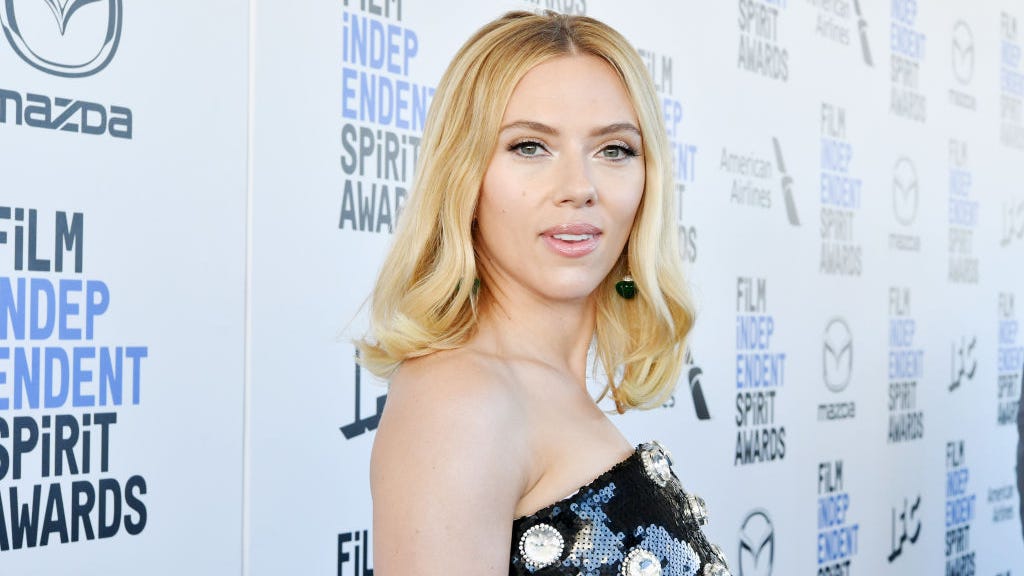 “Because I just feel like at any moment something’s going to fall apart,” she said. “And that’s the excitement of ‘SNL’ for all audiences, right? Is that it’s absolutely live. But when you’re emotionally invested in it and not just entertained by it, it takes on a little bit of a different life.”

As Huffington Post reports, Johansson and Jost met in 2006 when Johansson hosted the show, and Jost was impressed with the actress when they collaborated on a skit.

In Jost’s new memoir, he recalls, “I remember her being beautiful, smart, sweet, and intimidatingly sophisticated. And she had a grace and a smile that I’ve still never seen in any other human.”

Nevertheless, Johannsson would ultimately meet, marry, and divorce actor Ryan Reynolds. Then in 2017, she and Jost reconnected when she hosted SNL again, for the fifth time. So apparently she didn’t just impress Jost.

But even then, the couple took some time and dated for around three years before finally hitching up in 2020.

“I now rarely watch the show,” she admitted to Clarkson, “without having just a sense of not overwhelming panic, just like a slight underwhelming panic.”

Well apparently the panic does not extend to their domestic situation. The couple are expecting their first child together.

Johansson also has a six-year-old daughter, named Rose, with her second husband.

We’re not sure what this all means for Jost’s SNL career, as in his memoir he related that he’d like to wait to start a family until after he leaves the show.

“It’s certainly not a good place to work while you’re raising a family or nurturing a healthy relationship,” Jost wrote. “In terms of ‘family-friendly jobs,’ ‘SNL’ ranks somewhere between long-haul truck driver and Somali pirate.”

He continued, “I’ve even woken up on a Sunday after a show and thought, ‘I would love to be raising a baby right now!’ Which is a far cry from when I used to wake up on a Sunday and think, ‘Can I make it to the bathroom, or should I just puke on this plant?’”

See Scarlett Johansson in “Black Widow,” opening tomorrow in theaters and on Disney+.