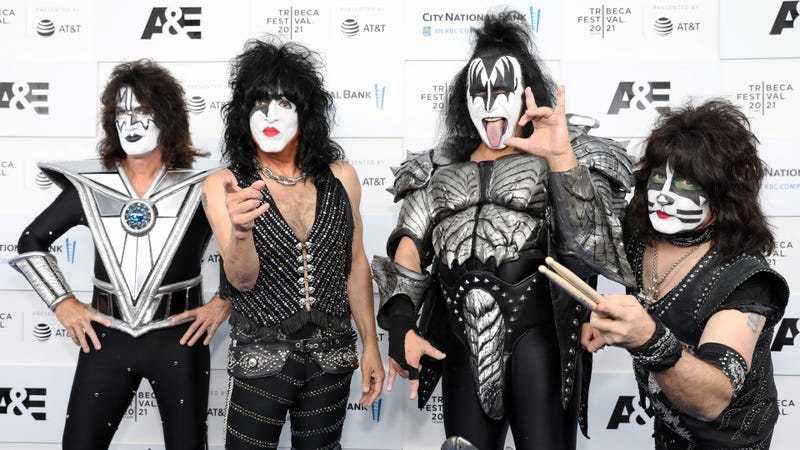 KISS will be embarking on the KISS Kruise for the 11th time, which also marks the last time you can sail the high seas with the legends.

The five-day event will take place from October 29 to November 3 and will set sail from Los Angeles and take fans to Cabo San Lucas and Ensenada, Mexico. KISS will perform multiple sets on the cruise and will be bringing other bands, which will be announced in the near future, along for the ride.

Kiss is set to relaunch their End of the Road tour this April and it’s expected to continue into 2023. Will this be the last time fans can take part in the KISS Kruise? Stanley wouldn’t confirm it, but did offer up this juicy nugget.

"Everybody says, 'When is it gonna be the last one?' Well, this is KISS Kruise XI, and you don't want to miss it for a whole lot of reasons. I want you there. You deserve to be there. Be there!" He exclaimed.

KISS’ last scheduled concert will take place on September 10 in Townsville, Australia, but Stanley has already gone on record saying that won’t be their last show. Instead, it’ll be a full circle moment as the band takes it back to where it all began.

"It seems only natural to be in New York," Stanley has previously stated.

"That is where the band started, and that was really the background for the band getting together and writing these songs and played loft parties and played clubs starting with an audience of probably 10 people. It seems we should go full circle."