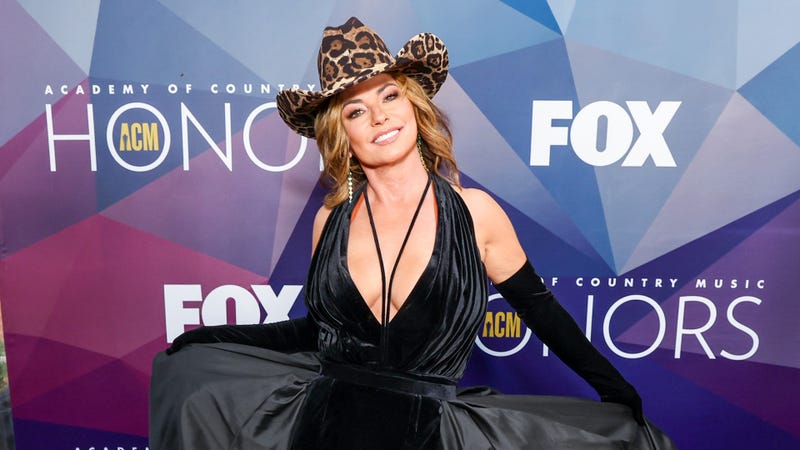 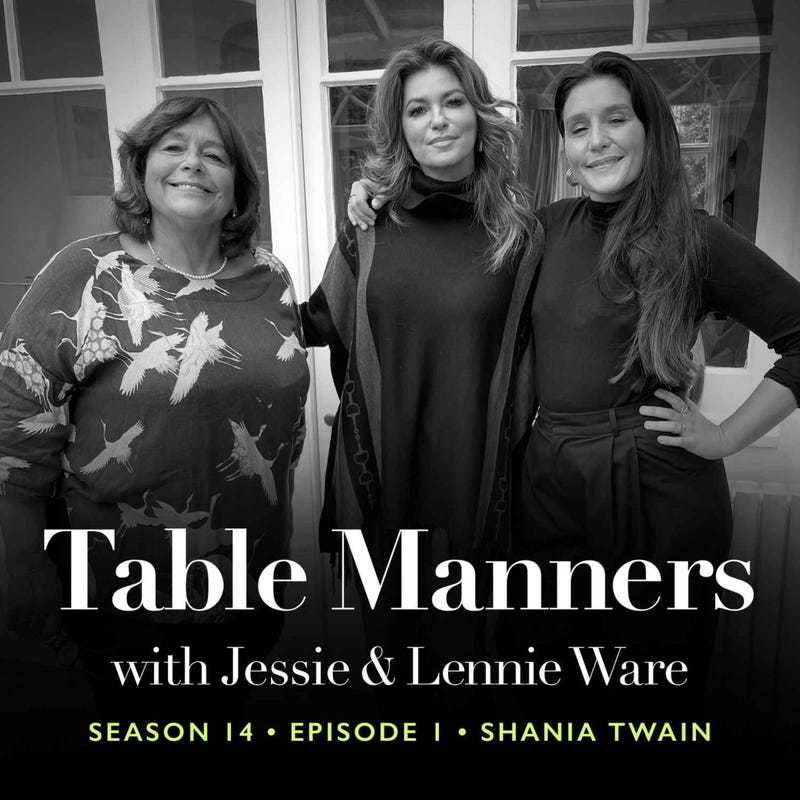 Starting with stories of her upbringing and how she came to love horses, it’s clear her highly successful music career is just one element of her life.

“I learned to ride [horses] when I was a kid, probably around 10 years old,” Shania shared of her most beloved hobby. “Mostly just because I was willing to clean people’s stables and then they let me get on their horse. But I couldn’t own a horse until I was in my late 20s because it’s expensive. My first horse was called Dancer, the first horse I owned.”

Shania is now able to own as many horses as she desires thanks to her success in the music world, which also gives her many other incredible opportunities — like surprising fans at Coachella by taking the stage with Harry Styles.

“It was a beautiful moment, it really was,” Shania said of taking the stage beside Styles. “He’s just such a genuine, nice person. Obviously he’s talented but people love him, he’s likable. He earns that likability.”

Hear more from Shania by listening to her conversation with Jessie and Lennie Ware above on the Table Manners  podcast.