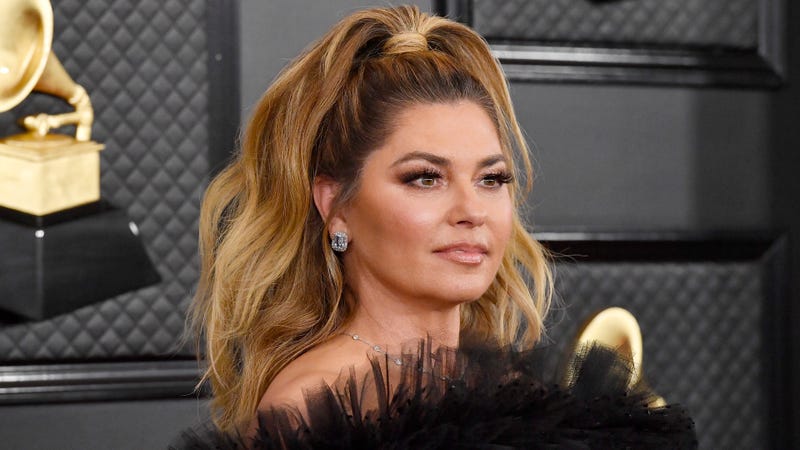 Shania Twain’s new Netflix documentary, Not Just A Girl, is now available for streaming and takes fans behind the scenes of many moments throughout Twain’s career — including when she was diagnosed with Lyme disease in 2003.

In the documentary, Twain shares alarming details of her experience with Lyme disease after being bitten by a tick while horseback riding. “Before I was diagnosed, I was on stage very dizzy,” she explained in the film. “I was losing my balance, I was afraid I was gonna fall off the stage.”

She added, “I was having these very, very, very millisecond blackouts, but regularly, every minute or every 30 seconds.”

The symptoms got even scarier for Twain as she developed dysphonia, causing her to temporarily lose her voice. “My voice was never the same again,” she shared. “I thought I’d lost my voice forever. I thought that was it, [and] I would never, ever sing again.”

This difficult season of her life was only made worse for Twain when she found out in the midst of her recovery that her husband at the time had been cheating on her with a close friend and assistant.

“In that search to determine what was causing this lack of control with my voice and this change in my voice, I was facing a divorce,” she said while also admitting she didn’t see any point in continuing her music career at the time.

Twain’s story gets brighter as her grief lead her to find love with her current husband Frédéric Thiébaud, who bonded with her in a unique way.

Explore more about Twain’s journey in the new Netflix documentary, Not Just A Girl, available now.