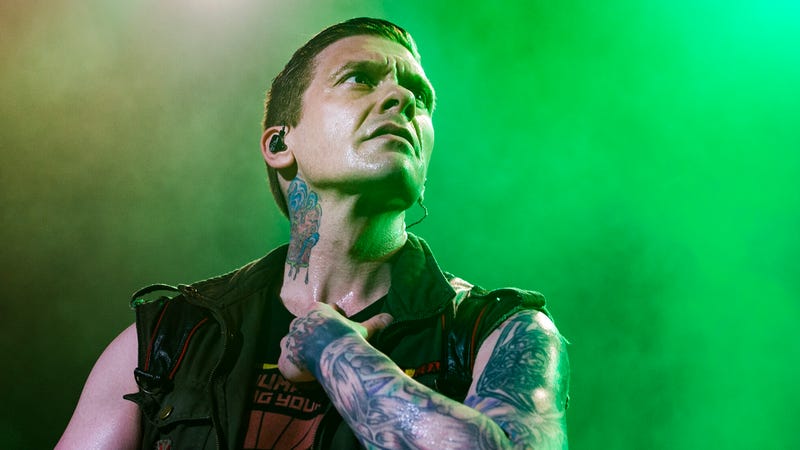 Shinedown's Brent Smith is doing the Lord’s work, amplifying up-and-coming bands he believes you should know about. In a recent interview, Smith highlighted just two, and we couldn’t agree more.

During a chat with Loudwire Nights host Toni Gonzalez, the Shinedown frontman offered up two choice selections in the Rock genre that he thinks will be blowing up within the next few years. One is East Coast punks TURNSTILE, who happen to be one of Audacy’s past Alternative Picks of the Week and one of our 2022 Alternative Artists to Watch as well. 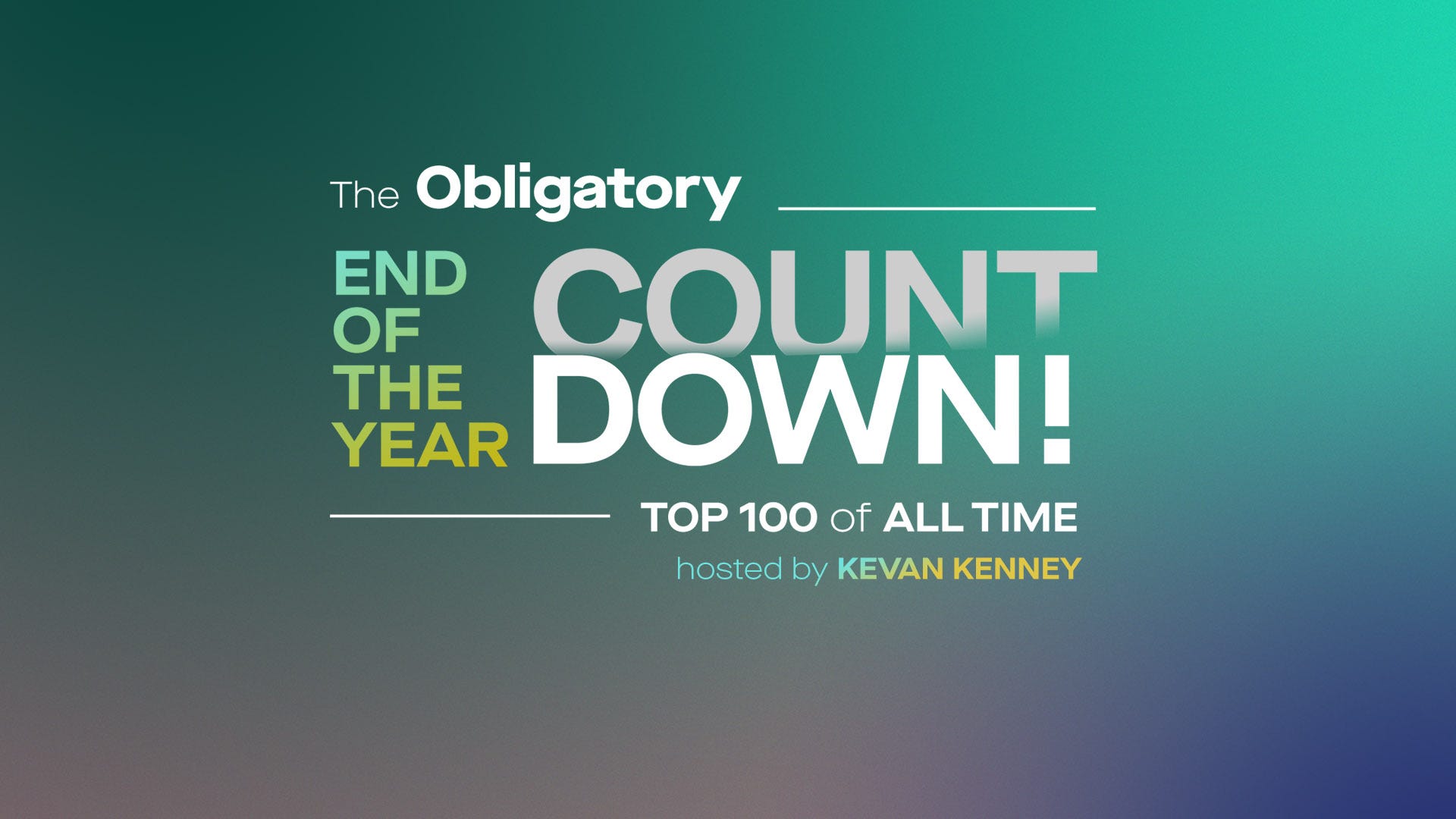 "I will go on record and tell you that within the next five years -- definitely in the next 10 years -- there is a band out of Baltimore called Turnstile, and they have a massive buzz right now, but they've been at it for a while, [they're a] punk rock band. They have a record called ‘Glow On’... The first single that they put out is a song called 'Mystery.'”

"I would highly [suggest people] check them out because they've already had to start changing the rooms that they're in for their tour that's getting ready to start, I think in like another two weeks or three weeks," he continued. "They started the venues at like 1,500-2000 [capacity], they're already moving them up to like 4,500-5000 capacity rooms. So, they're actually changing because they're just selling out like everywhere. Really, really important band."

"If I had to throw one more in there,” Smith says, “100 percent, everybody needs to make sure that they're keeping an eye on Spiritbox because they're a rocket ship." In fact, Smith is so convinced of Canadian rockers Spiritbox, he gifted the band ten grand after their tour with Limp Bizkit was shelved due to health restrictions. "I just know what it's like to be in a band when you're hustling, and money can be tight in the beginning. I'm a huge fan of that band, going back even a few years as they've been getting everything going. And when I saw what happened, it's just one of those things -- you just pay it forward," Smith explained back in January. "I'm sure that they went through a lot to be able to get the budget where it needed to be in order to go out and do that tour with the headliner. I just saw that all kind of went away very, very quickly for them, and I couldn't imagine -- well, actually I can imagine — when you don't have a tour all of a sudden and it's canceled, you still got bills you have to pay."

Be sure to check out both bands above, and dive into even more of Shinedown's favorites on our all-new Shinedown's Drive All Night radio station now.

Check out even more of Audacy's new stations like Rockternative, 80s Guitar, Rock N’ Road, Alterna 00s, IndustriALT, Don't Metal In My Affairs, Venom, Arena Rock, Wake Up and Rock, and The Roots of Rock for those who crave the early days.