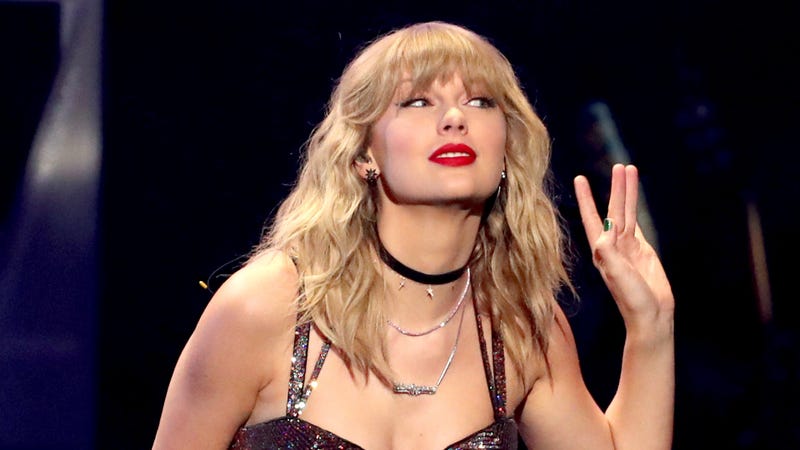 As if the buzz surrounding Taylor Swift’s new Midnights album wasn’t enough, the Pop star has revealed touring has been on her mind.

During an appearance on The Tonight Show Starring Jimmy Fallon, Swift shared she’s missed touring and plans to return “when it’s time.”

“I think I should do it,” she said when asked about touring again. “When it’s time, we’ll do it. I miss it. I really miss it."

She continued, “I miss when you write songs and you’re proud of the songs and you have the fans reacting. The most potent way that you can see them react is when you’re looking into their faces… I really miss that connection.”

Swift has taken a four-year break from touring following her last trek, the Reputation Stadium Tour in 2018.

The fans have made their support of Taylor and her music loud and clear as her Midnights album became the top selling record of the year in just one day and sold more than one million copies in its first three days on the shelves.

“I’m beside myself, really,” Swift said of the support. “I’m feeling very overwhelmed by the fan’s love for the record and I’m also feeling very soft and fragile,” she continued, sharing the project is her first autobiographical showing in a while.

“The fact that the fans have done this, like the breaking of the records and the going out to the stores and getting it, it’s like, I’m 32, we’re considered geriatric Pop stars,” she laughed. “I’m just happy to be here.”

Check out Taylor’s full interview with Jimmy Fallon above and check out Midnights, available now.