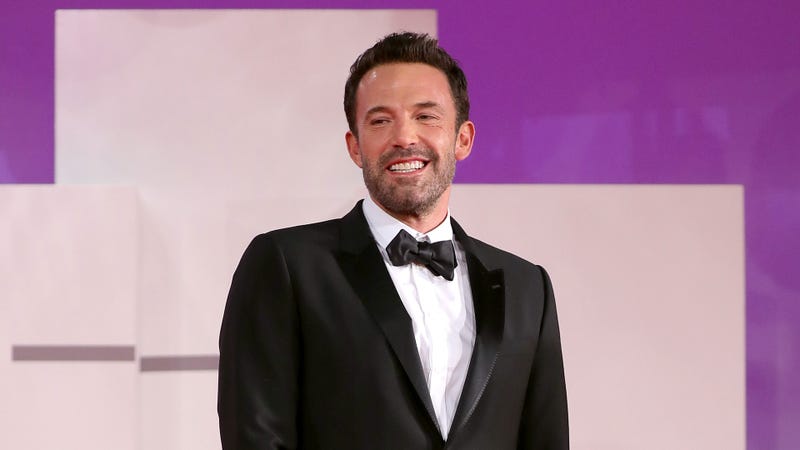 Apparently having Ben Affleck as your dad doesn’t make you immune to being starstruck.

Listen to your favorite music now on Audacy, like Taylor Swift Radio

During a recent appearance on The Kelly Clarkson Show, Affleck proved this to be true by telling the story of the time his daughters met Taylor Swift.

“I took my daughters to meet Taylor Swift,” Affleck shared before impersonating their stunned faces saying “and they’re [like].” He continued, “I was like, ‘What are you talking about? We came all the way here, it’s Taylor Swift, say something!'”

Clarkson comforted Affleck saying her children did the same while meeting Aquaman (Jason Momoa), saying, “My kids, like the loudest kids on the planet, will not speak, and I’m like ‘What’s happening to you right now?'”

The pair laughed as they recalled feeling the need to convince Swift and Momoa that their kids are actual fans.