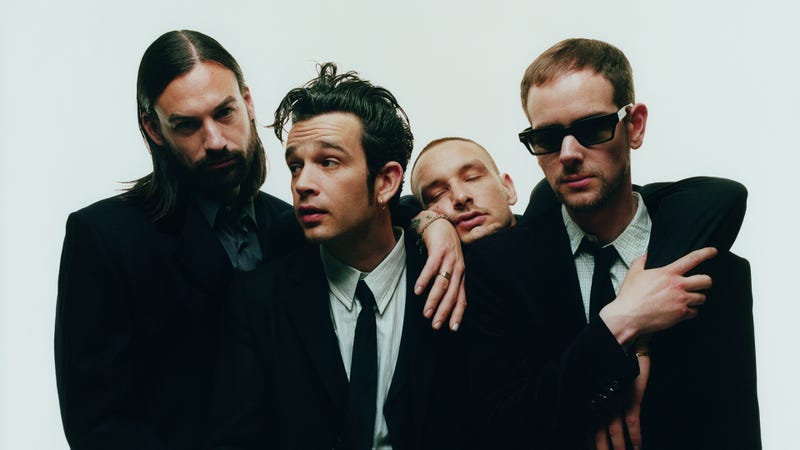 Your Friday just got a whole lot dreamier with the drop of The 1975's 2022 offering, Being Funny In A Foreign Language, featuring eleven all-new tracks to wind you into the weekend.

After first hearing about the prospect of new music in early 2021 amid the group’s pandemic-related cancelations, The 1975 began officially teasing their fifth studio album in February of 2022 with singer Matty Healy's snippets of the first single, "Part Of The Band," as well as postcards sent to fans revealing a possible tracklisting. 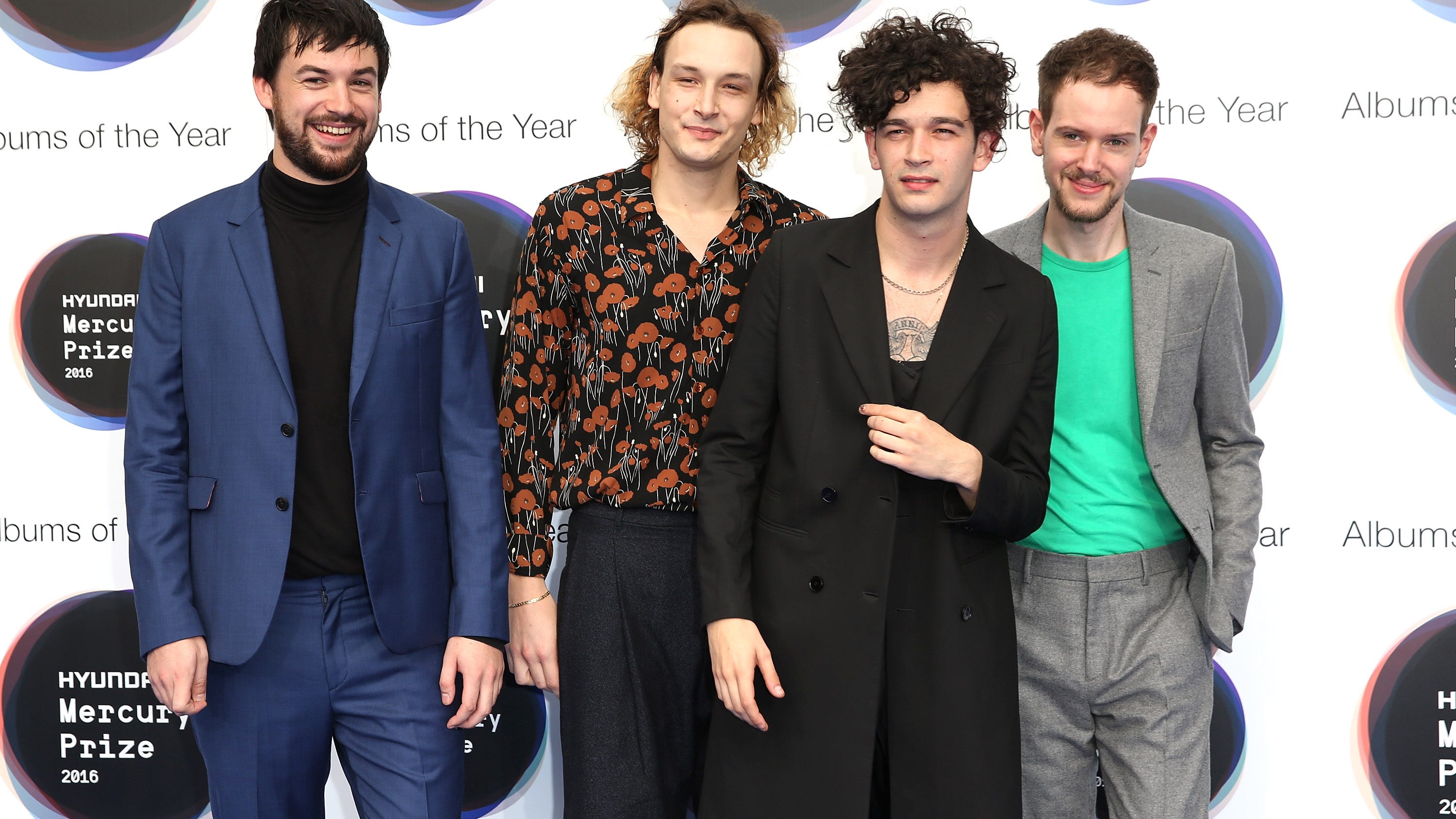 Further album teases followed with "Happiness" in August (plus their At Their Very Best 2022 tour plans), as well as the album tracks "I'm in Love with You" and "All I Need to Hear," released in September.

Today, October 14, the big day has finally arrived: Being Funny In A Foreign Language, recorded at Real World Studios in the band's home of Wiltshire, UK, and the famed Electric Lady Studios in New York City, is out now! Take a look at the full tracklisting and album art below, pick up the new record in the format of your choice right HERE, and watch The 1975's official live performance of "Oh, Caroline" above.

The 1975 - Being Funny In A Foreign Language tracklisting: 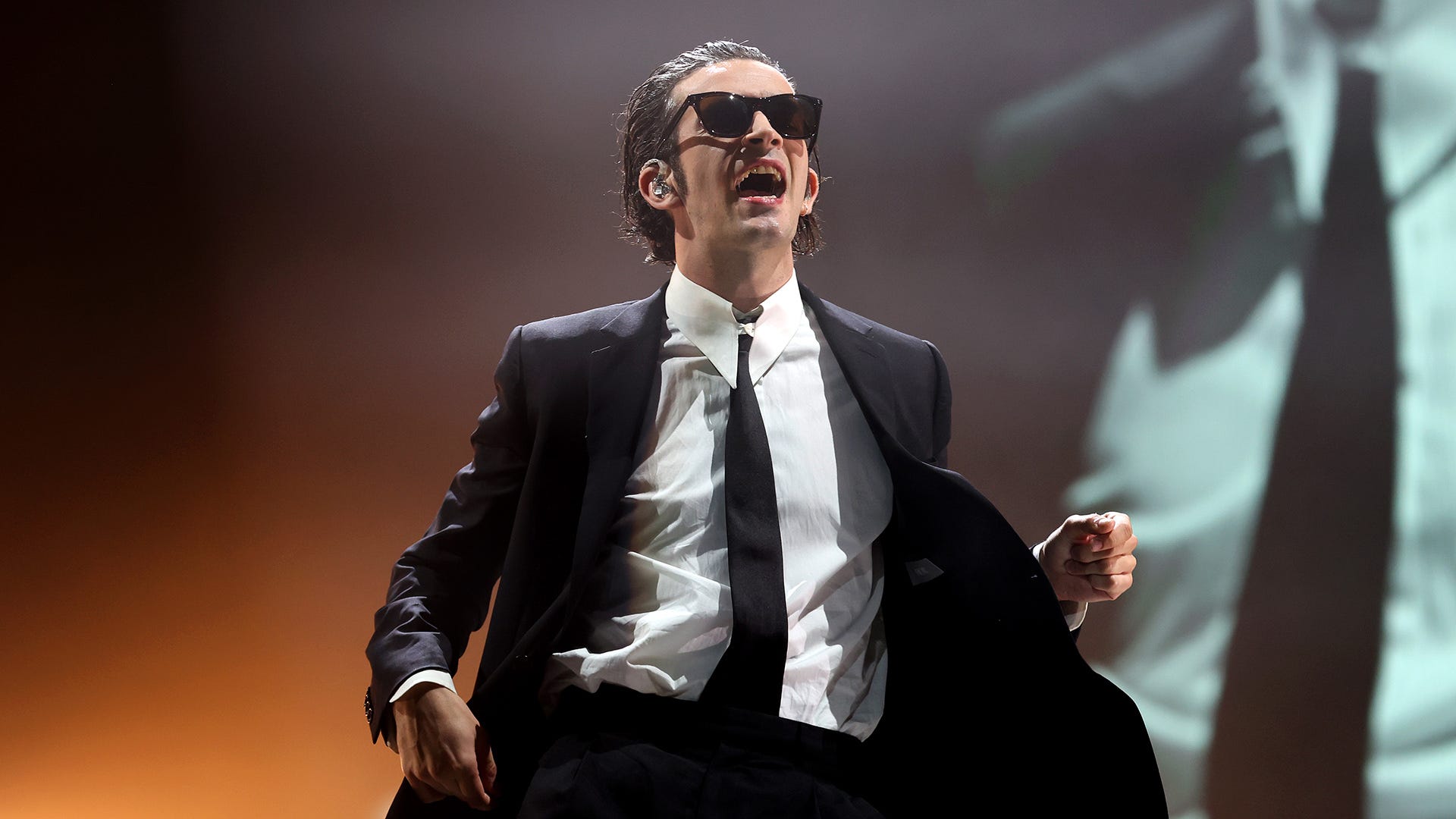 Matty Healy on how The 1975 has managed 20 years together: 'We're all friends from high school'