Netflix has released the newest trailer for the fourth season of “The Crown,” in which viewers will finally get to see the trials and tribulations of the relationship between Prince Charles and Princess Diana on the popular drama. 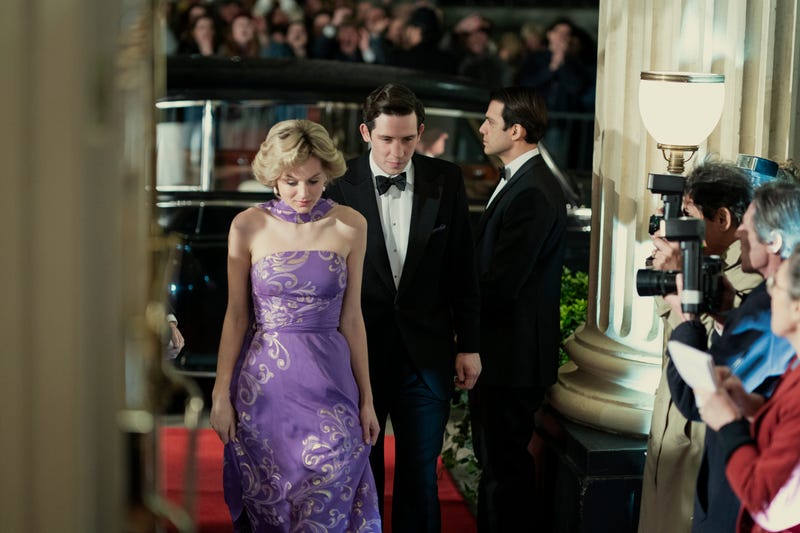 “Here is the stuff of which fairy tales are made, a prince and princess on their wedding day” begins the trailer’s narration, with ominous music playing as clips of young Charles and Diana are interspersed between shots of Olivia Colman reprising her role as Queen Elizabeth II. 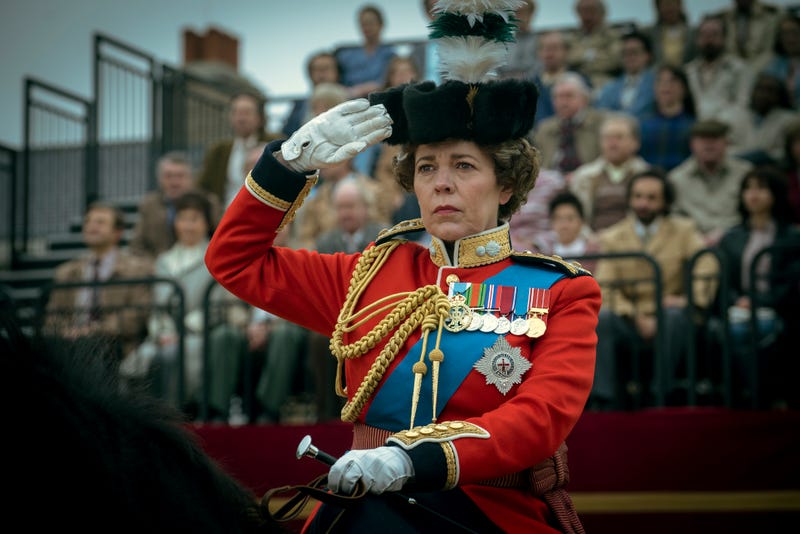 The trailer also gives a first glimpse of Gillian Anderson as British Prime Minister Margaret Thatcher interacting with her sovereign. 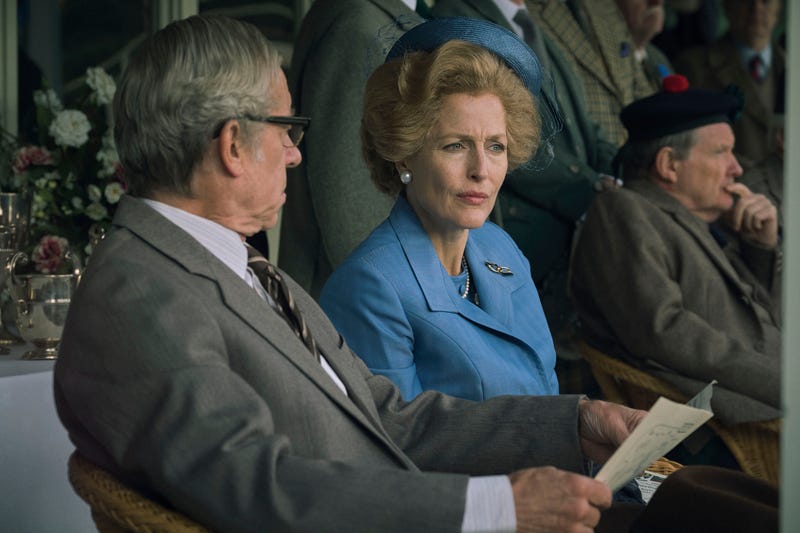 The voiceover continues, noting that “fairy tales usually end at this point with the simple phrase ‘they lived happily ever after.’” The season promises to show viewers the darker side of the marriage that captivated people around the world from its 1981 “wedding of the century” to its ending in divorce in 1996.

Emma Corrin, who plays Princess Diana in the newest season of the Netflix hit, spoke with Today about portraying Diana’s struggle with bulimia on the show. Diana “was very candid about [her eating disorder], which I think is incredibly progressive of her at that time. Obviously, it's something we're talking about now, but even now if someone comes out and says that is something they've dealt with, it's a big deal... I knew that it was central to her experience, and I wanted to do that justice,” said Corrin.

In a 1995 interview with the BBC, Diana said that her bulimia was “a symptom of what was going on” in her marriage. “The cause was the situation where my husband and I had to keep everything together because we didn't want to disappoint the public, and yet obviously there was a lot of anxiety going on within our four walls.” 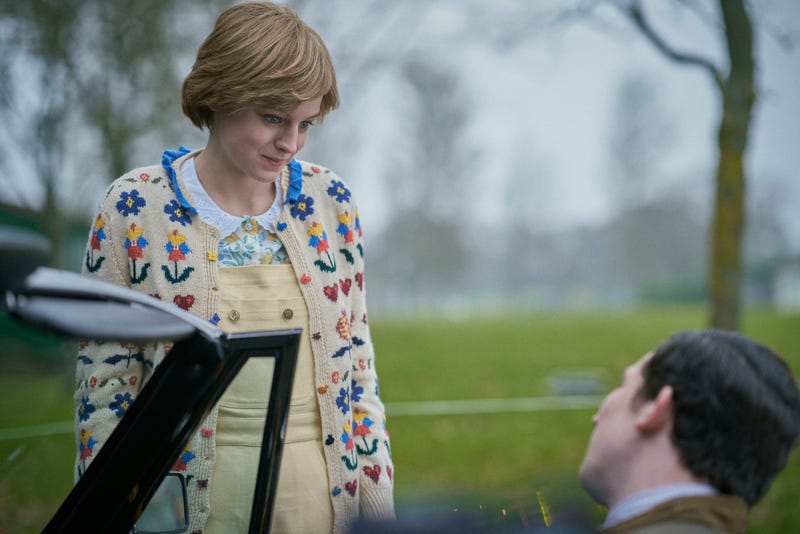 Corrin also said that the part she loved most about filming the upcoming season was portraying the moment a 16-year old Diana first met her future husband, Prince Charles. “It’s the Diana we don’t have much footage of — it’s not really as recorded as when she was older. I also think that it's a crucial bit to the story. You can't understand the older version without the younger version, as well,” she shared.

Tobias Menzies will return as Prince Phillip, and Helena Bonham Carter will return as the troubled Princess Margaret for the upcoming season. Claire Foy will also make an appearance in a flashback scene, reprising her role as a young Elizabeth, who she portrayed in the first two seasons of the show. 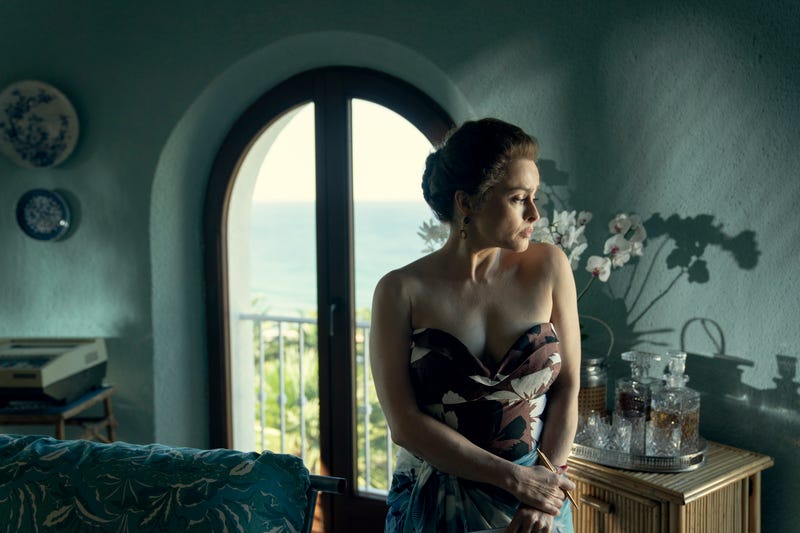 The fourth season of “The Crown” will premiere on Netflix on November 15. The series is slated to end after its fifth season.