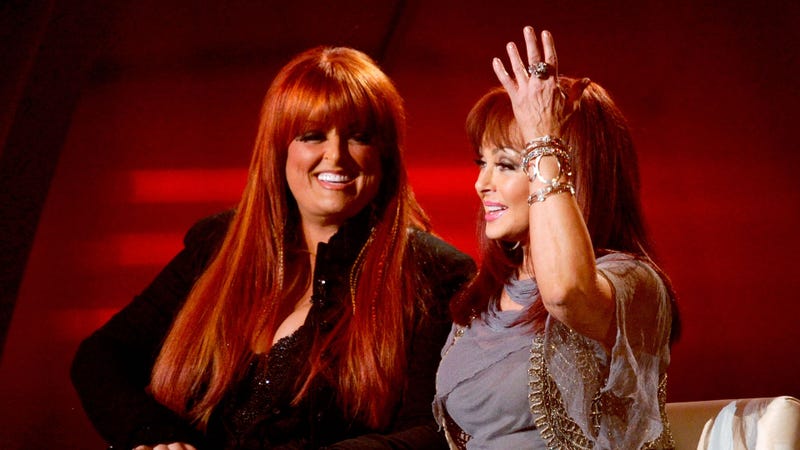 Wynonna and Naomi Judd are readying for their first performance together in 20 years on tonight’s CMT Music Awards. Scheduled to sing their song, "Love Can Build a Bridge,” the performance will be the first in many years, but it won’t be the last as the duo has revealed they will embark on a final tour beginning in the Fall.

Kicking off September 10 in Grand Rapids, MI, the mother-daughter duo will travel through several cities as part of the tour including stops in Toledo, Ohio; Sioux Falls, South Dakota; Ft. Worth, Texas; Biloxi, Mississippi; and Nashville, Tennessee.

Martina McBride will join the Judds as a special guest on select dates throughout the tour.

Adding tor an already exciting year, the pair is also scheduled to be indicted into the Country Music Hall of Fame this year.