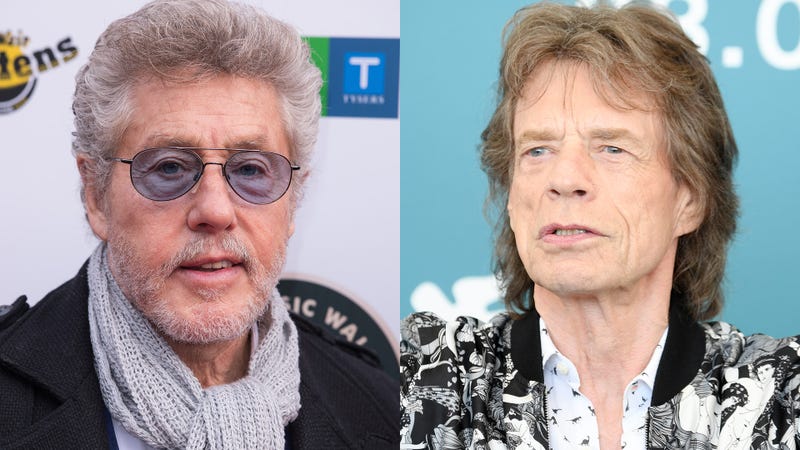 For some odd reason, The Rolling Stones have found themselves in the crosshairs of their peers.

It’s especially confusing since The Stones haven’t really done anything of notable controversy lately. Yet, here we are with a royal rumble amongst the titans of Rock and we are absolutely here for the entertainment.

Before we get into the latest news, we have to back track a bit. In October, Paul McCartney gave an interview to the New Yorker where he ripped The Rolling Stones. “I’m not sure I should say it,” McCartney said, “but they’re a blues cover band, that’s sort of what the Stones are.”

A few days later, Mick Jagger responded to McCartney’s remarks during a concert in Los Angeles as he rattled off a list of celebrities that were in attendance. 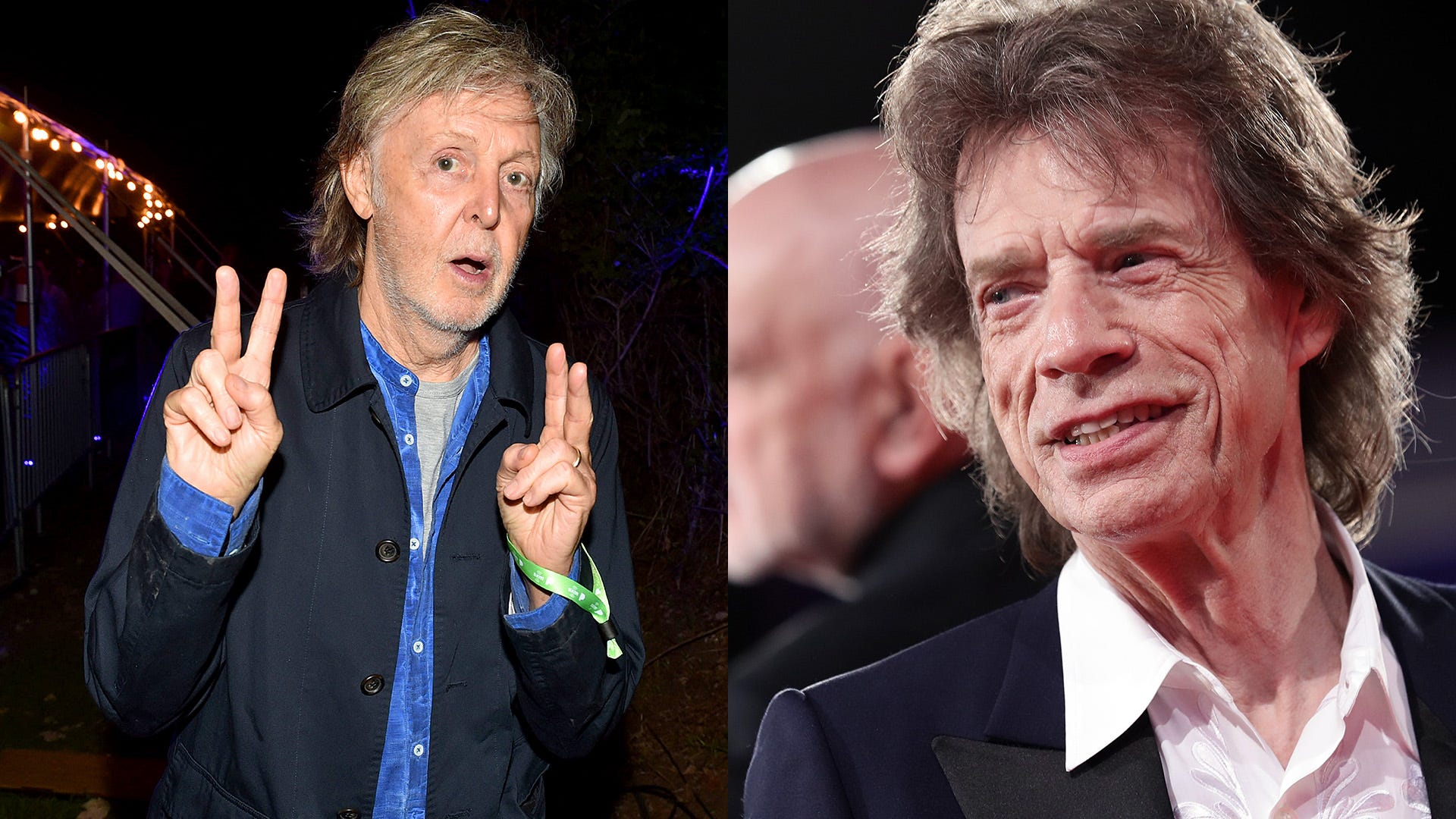 The Who frontman Roger Daltrey took part in an interview with the Coda Collection and was asked for his thoughts on McCartney’s comments about The Stones.

Daltrey prefaced his thoughts by extolling the greatness of Mick Jagger, which means you know the comments that follow are going to be extra spicy. “You can not take away the fact that Mick Jagger is still the number one Rock ‘N’ Roll showman up front,” Daltrey said.

“But as a band, if you were outside a pub and you heard that music coming out of a pub some night, you’d think, ‘Well, that’s a mediocre pub band!'” Daltrey added before clarifying, “No disrespect.”

That’s the good stuff. The Rolling Stones have yet to respond, but they currently have three shows left on their No Filter tour meaning there’s ample time to get their comments.