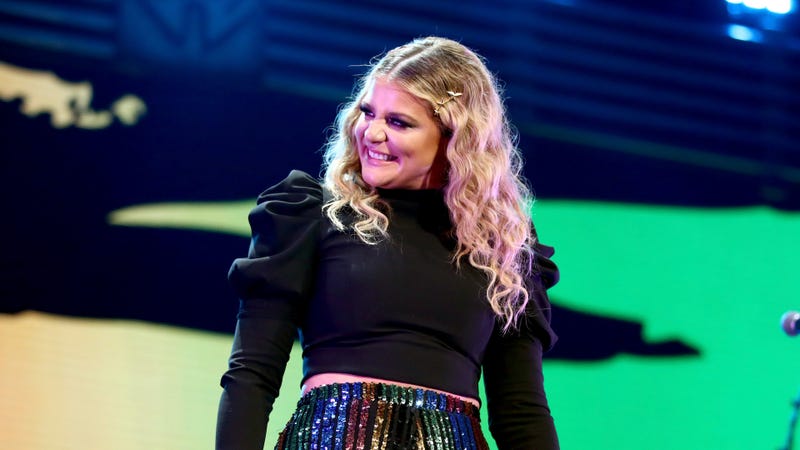 Nashville’s Grand Ole Opry hosted another dream come true moment on Saturday night as Lauren Alaina was invited to become the next member of the prestigious institution.

Listen to your favorite Holiday music now on Audacy and check out the Grand Ol' Legends Exclusive Station, inspired by some of our favorite Opry members of all time.

Lauren was surprised mid-performance by fellow Country star and good friend, Trisha Yearwood who did the official honors, inviting Lauren to join the long list of famed musicians who serve a lifelong commitment to the Opry.

“I have the honor of asking you, on behalf of the Grand Ole Opry, if you will please accept our invitation of becoming our newest member,” Yearwood said, surprising Alaina on stage with her family in the audience.

“Yes! I did not expect this. You are my hero,” Alaina replied, after dropping to her knees. “I could not have picked a more perfect person to ask me.”

The invite comes shortly after Alaina made her 50th Opry appearance earlier this fall. She made her debut one week after completing season 10 of American Idol as the runner up in 2011.

Lauren’s formal Opry induction is expected to take place early 2022, with a confirmed date to be announced shortly.