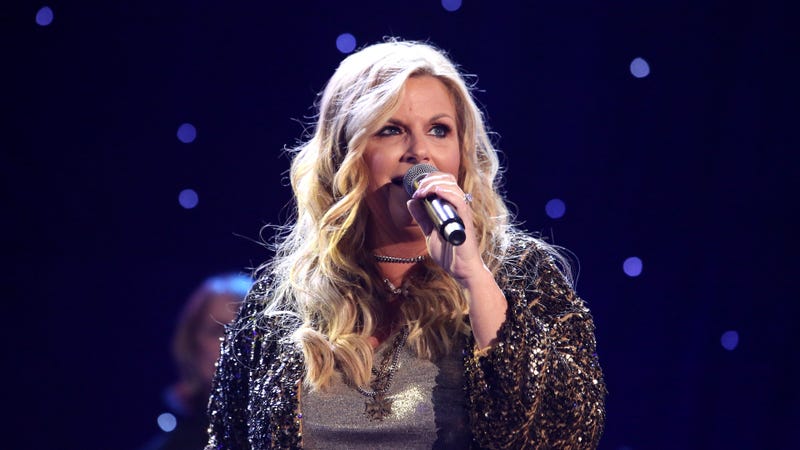 Thousands honored the late Betty White on January 17, what would’ve been her 100th birthday with the #BettyWhiteChallenge. The movement encouraged fans to donate to animal charities nationwide and Country star Trisha Yearwood, was all for it.

Yearwood, along with her rescue pups Millie and Emmy, appeared in a 15-minute TalkShopLive stream on Monday encouraging fans to donate to an animal charity called Dottie's Yard. Trisha is a proud supporter and creator of the charity which was named after a stray she welcomed into her Oklahoma home circa 2004.

In just 15 minutes, Yearwood raised $24,000 with thousands of donations still pouring in at the end of her live stream. In addition to the growing total, which most recently stood at $30,000 (final total has yet to be revealed), Yearwood and TalkShopLive vowed to match donations up to $10,000.

I’m blown away! We’ve already reached our goal of $30,000+, but let’s keep this love flowing!! Thank you all so much!! xo 🐾 #BettyWhiteChallenge

“Seriously, thank you for being a friend and doing the #BettyWhiteChallenge with me,” Trisha shouted out to all supporters on Twitter. “We raised over $24k in 15 minutes and the donations are still coming in!”

Find out more about Dottie’s Yard, or to donate to the cause here.