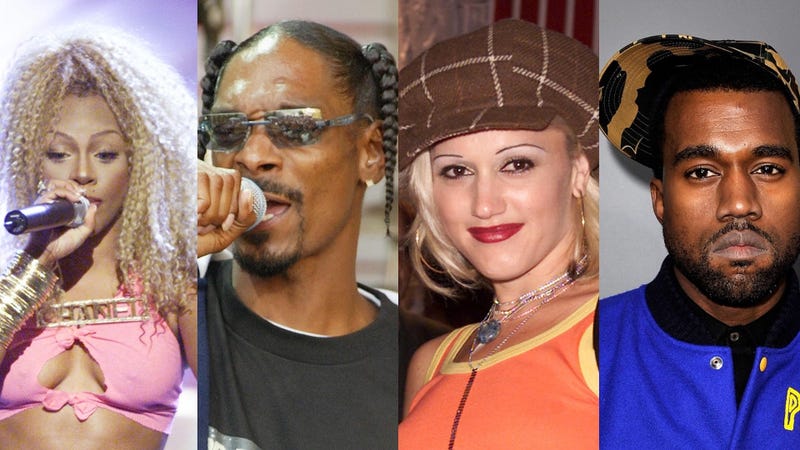 Ditch your problems and come hang out with us on Audacy’s Mo’ 90s, No Problems radio. An atmosphere where worries melt away and the best of ‘90s throwbacks thrive.

Any ‘90s child will feel right at home on this station featuring the biggest Hip Hop and Alternative vibes from the ‘90s.

Featuring hits from artists like Notorious B.I.G., No Doubt, Kanye West, Cake, Lil Kim, Lenny Kravitz, Snoop Dogg, Sublime and more, it’s a station that’ll have you partying just like the good ol’ days… only better because your parents won’t be telling you to turn the music down!

Missing the ’90s? Join us by tuning in now! Only on Audacy.