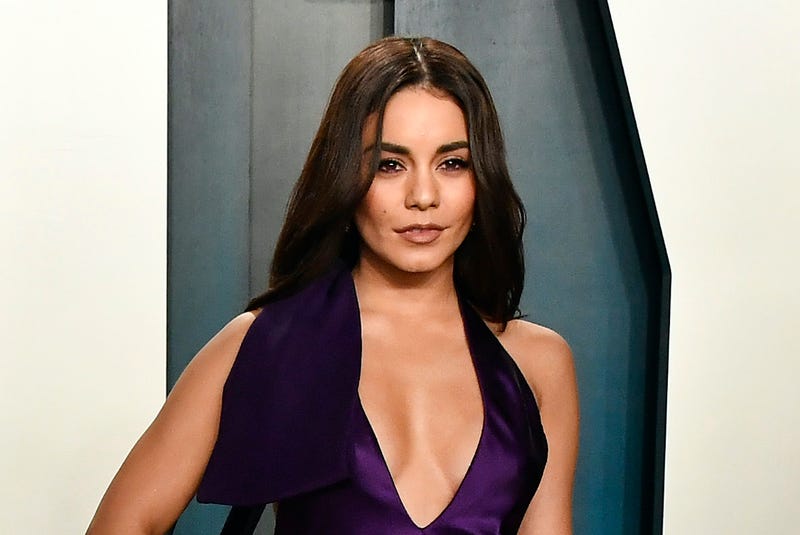 Vanessa Hudgens’ latest pool selfies are sure to raise temperatures.

The 32-year-old showed off her enviable figure decked out in a zebra print bikini top and lime green bottoms.

In the slideshow, Hudgens accented her two-piece swimsuit with several necklaces and a pair of dark Marc Jacobs sunglasses. The “High School Musical” star wore her dark locks up in a bun as she struck several fierce poses while cooling off in a luxurious pool.

She sent well wishes to her more than 42 million followers by captioning the snaps, “Happy Weekendddd.”

Her followers were quick to share their admiration for her thirst traps.

While it’s unknown where Hudgens was soaking up the sun, she had been living it up on an extended European getaway this summer.

Earlier this month, she shared images and videos rocking a plunging gown while posing fiercely for selfies and owning the dance floor at a party in Italy.

During one of her beach days, she was spotted cooling off in the water with “Boogie Nights” actress Heather Graham.

The bikini besties displayed their impressive physiques at the beach during downtime from attending the Filming Italy Festival in Sardinia.

Following her exotic escapade, Hudgens returned to the states and visited The Wizarding World of Harry Potter at Universal Studios.

Whatever she does, Hudgens definitely knows how to cast a spell on her fans.