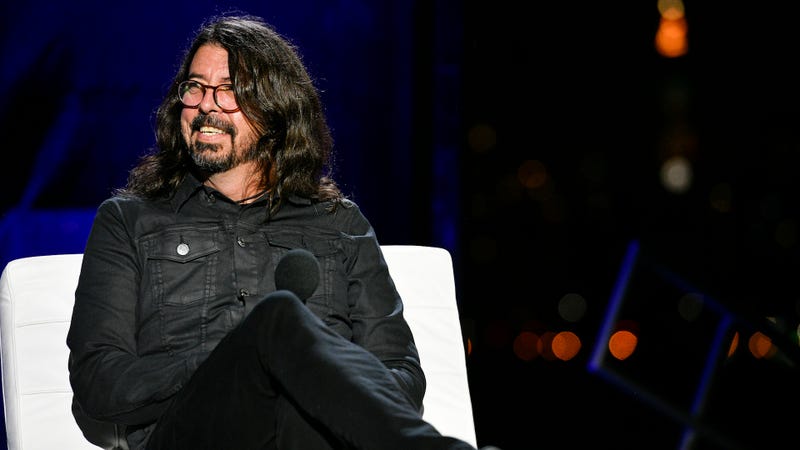 “From hilarious childhood mishaps, touching family moments, leaving home to see the world at eighteen, to spectacular stories about Nirvana, Foo Fighters, David Bowie, Joan Jett, Iggy Pop, Paul McCartney, playing drums for Tom Petty on Saturday Night Live, performing at the White House, and even swing dancing with AC/DC, with all love, laughs, loss, and embarrassments along the way, THE STORYTELLER is a fascinating look at a life lived loud.”