Joining Audacy backstage at this year's We Can Survive concert at the Hollywood Bowl in Los Angeles on October 23 was just one stop of many iconic spots the Black Eyed Peas﻿ have dropped by as they made their return to the stage earlier this year.

The last time the group was at the Hollywood Bowl was to support apl.de.ap's Filipino cultural foundation "a few years back." "No bro, six!", will.i.am, made sure to correct him. Either way they, and we, were thrilled to have them back home.

"It's a great thing to be able to travel with my best friends, doing what we've been doing since we're five years old," Taboo says with a smile. "The pandemic hit hard, a lot of us went through it, but now we have a sign of hope being able to do live shows in front of audiences -- mindfully and safe of course... Trying to give people peace of mind and bring the Black Eyed Pea energy with positivity." 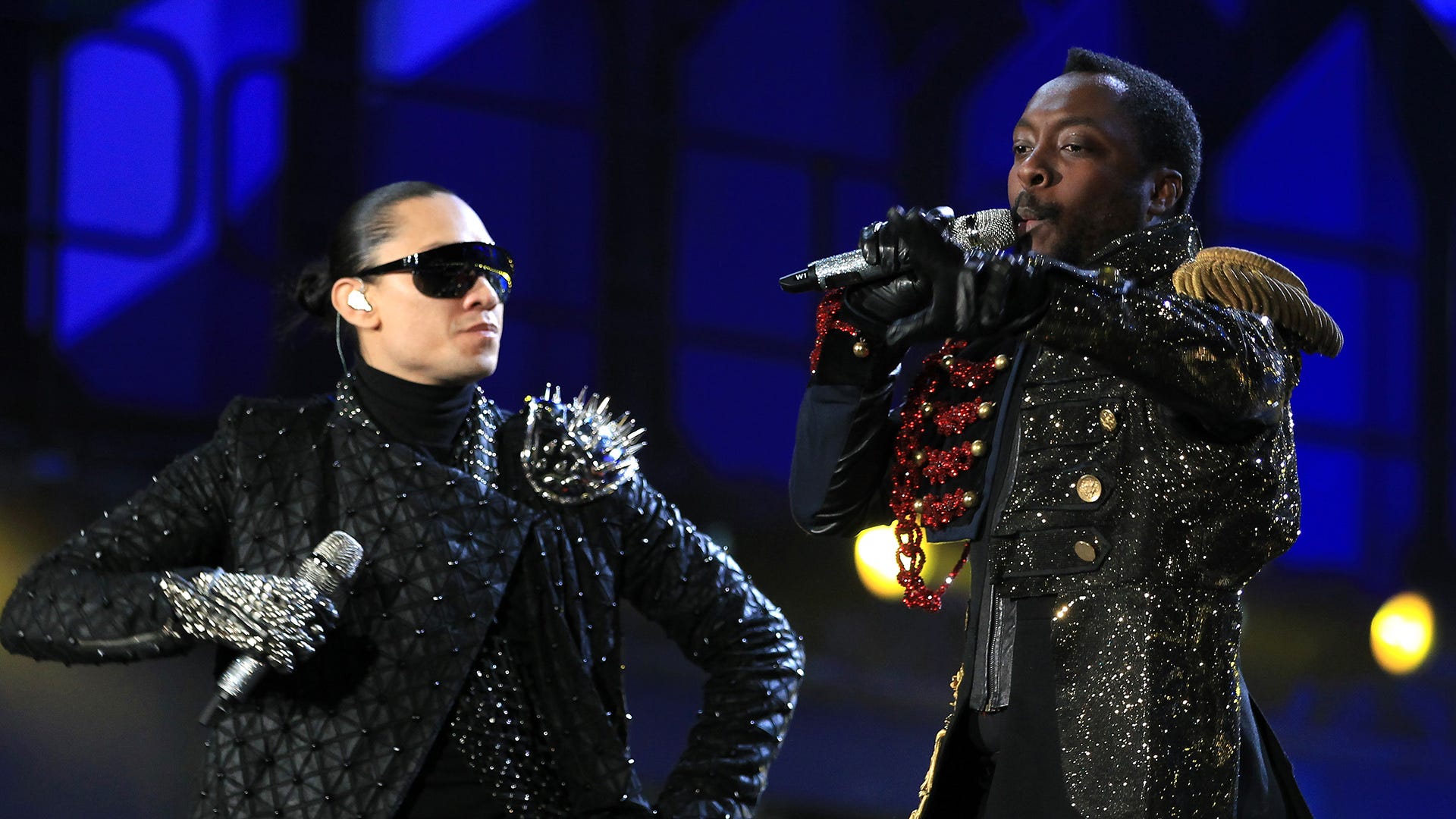 "We've got new music coming out we can't wait to show you," will.i.am adds. "It's like next levelness -- I can't wait for y'all to hear it."

The Peas also took home three Latin Billboard Awards out of eight nominations this year -- an incredible feat for a band that has been putting in time since the mid-nineties.

Looking to give up and coming artists like Audacy's We Can Survive 'Opening Act' performers Young In A Million some sage advice, will.i.am explains that you can never think there's a "finale." He says "you gotta keep on pushing it. Don't get too comfortable... if you made a hundred grand, try to make two hundred grand. If you made a million, try to make two million. If you went to freakin' London, try to go to Paris... Travel the freakin' world!"

"Most of all, surround yourself with people who are motivated and hungry," Taboo says. "Keep yourself busy. I'm very proud that we've been on this journey together as brothers and we're still constantly growing, still hungry, still competitive to wanting to put out music... and never being complacent."

"Keep learning new music genres and try to mix it up," adds apl.de.ap. "Try to come up with something original." 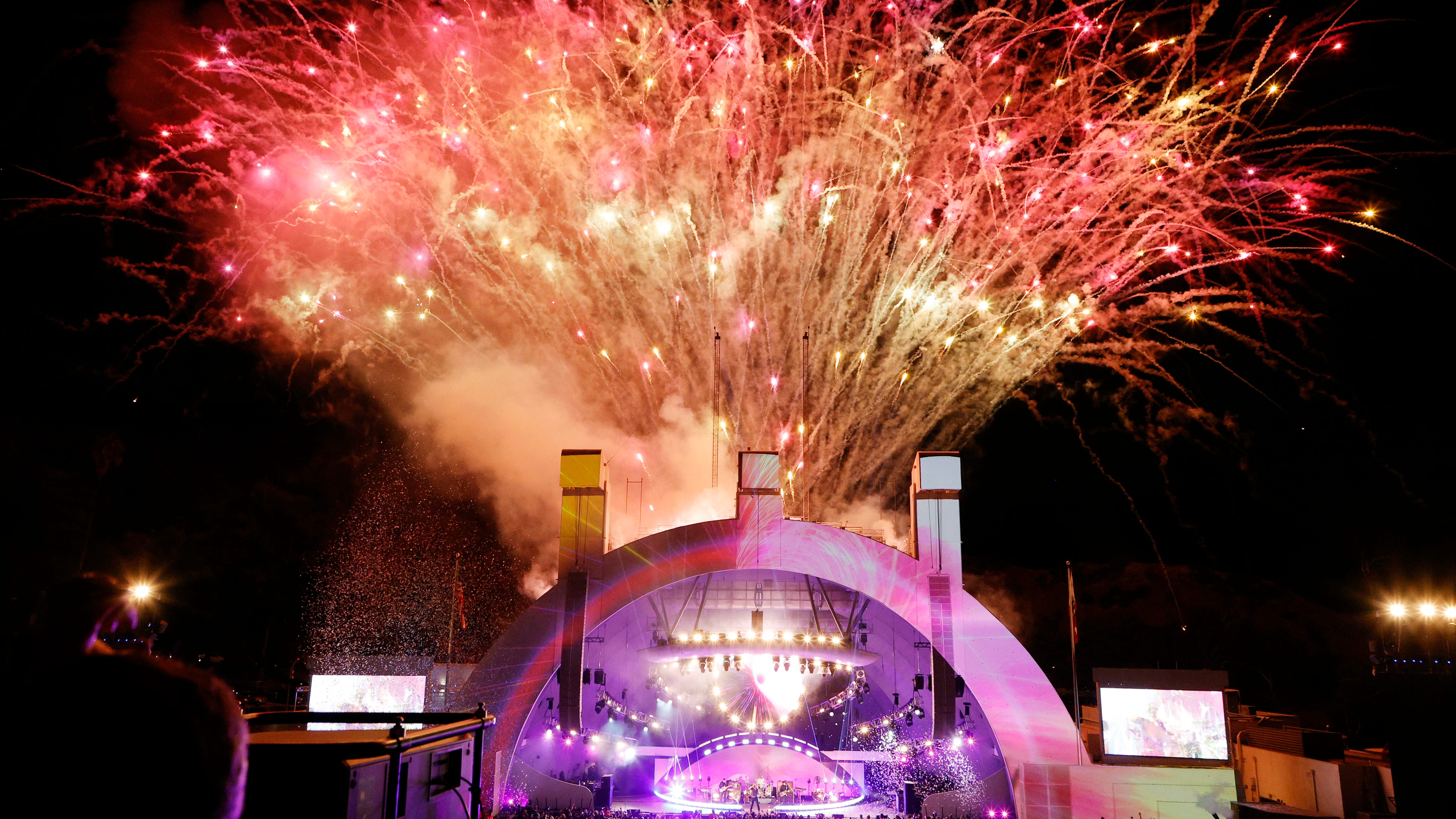