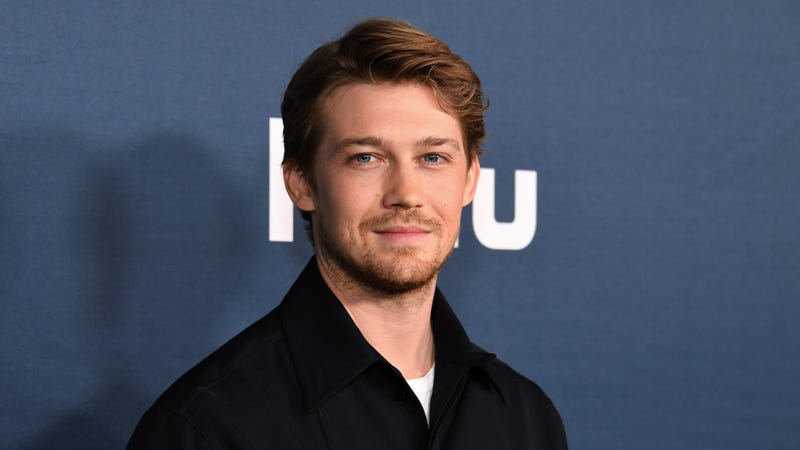 Alwyn received credit under the pseudonym William Bowery on two of Swift’s most recent albums; folklore and evermore. According to the credits, he co-wrote “Exile,” “Betty” and “Champagne Problems” while also co-producing six songs on folklore.

During a recent appearance on The Kelly Clarkson Show Alwyn detailed why the pair decided to use a pseudonym and how they came up with William Bowery.

“We chose to do it so the people first and foremost would listen to the music first before dissecting the fact that we did it together,” he told Clarkson. “We did it under the name William Bowery… Very fancy. It sounds like a kind of Agatha Christie character that should be wearing a monocle with a big mustache.”

He continued, “It was a combination of William … my great-grandfather – who I actually never met – [who] was a composer. He wrote a lot of classical music and he wrote a lot of film scores. And then Bowery is the area in New York that I spent a lot of time in when I first moved over there. So I stuck them together.”

While fans cracked the code on William Bowery months ago, and received confirmation from Swift in her Disney+ documentary, Folklore: The Long Pond Studio Sessions, Alwyn’s discussion with Clarkson is on of the first time he’s clearing things up on his own.