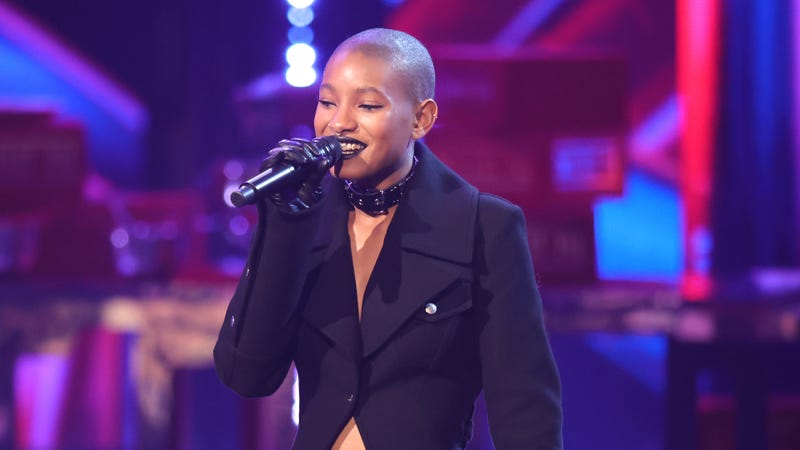 Will Smith’s daughter, Willow, is speaking out regarding her father infamously slapping Chris Rock across the face at the Oscars. Check out what the 21-year-old has to say.

During a recent interview with Billboard, Willow shared the slap was her father’s “humanness” coming out, a side she believes many people forget A-listers have. According to her, the incident didn’t rock her as much as her “own internal demons.”

“I see my whole family as being human, and I love and accept them for all their humanness,” she said. “Because of the position that we’re in, our humanness sometimes isn’t accepted, and we’re expected to act in a way that isn’t conducive to a healthy human life and isn’t conducive to being honest.”

Willow isn’t the first family member to share thoughts regarding the incident. Her mom, Jada Pinkett Smith also spoke up during a conversation during Red Table Talk in late July.

“My deepest hope is that these two intelligent, capable men have an opportunity to heal, talk this out and reconcile,” she said. “The state of the world today, we need them both, and we all actually need one another more than ever. Until then, Will and I are continuing to do what we have done for the last 28 years, and that’s keep figuring out this thing called life together.”

Will Smith has issued a number of apologies regarding his actions and accepted a ten-year ban from the Academy. He also resigned as a member of the Academy.