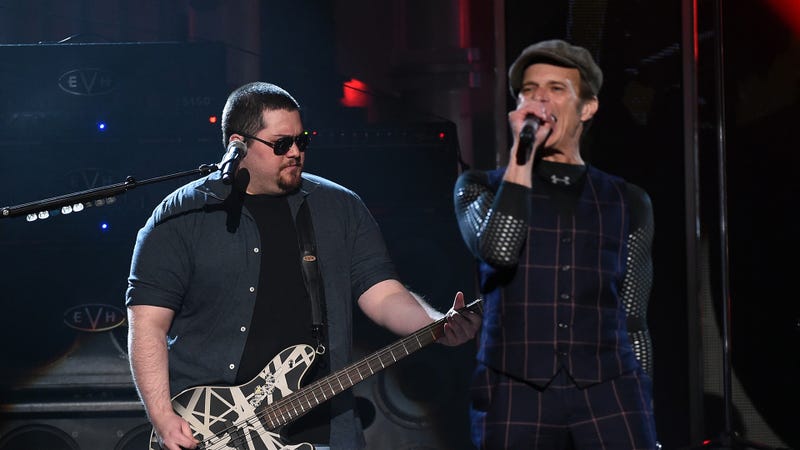 For those wondering what, if anything, is happening regarding the proposed Eddie Van Halen tribute long rumored following his passing in 2020, Wolfgang Van Halen has some news to share, if you can call it that.

Listen to your favorite music -- curated for fans, by fans -- on Audacy's Van Halen Radio, 80s Guitar, and more!

In a new wide-ranging interview with Rolling Stone, the late guitar god's son Wolfgang explained that, as one would expect surrounding anything Van Halen, there were quite a few egos involved, all of which needed careful consideration so as not to bruise. In the end, nothing materialized and we the music fans lose out the most.

The idea of getting the band back together to honor Eddie, he says, was ultimately shelved due to the well-known temperaments of those involved in the group over the years, which include in one form or another, singers David Lee Roth and ‘Red Rocker’/alien abductee Sammy Hagar, bassist Michael Anthony, Wolfie himself, and drummer Alex Van Halen. 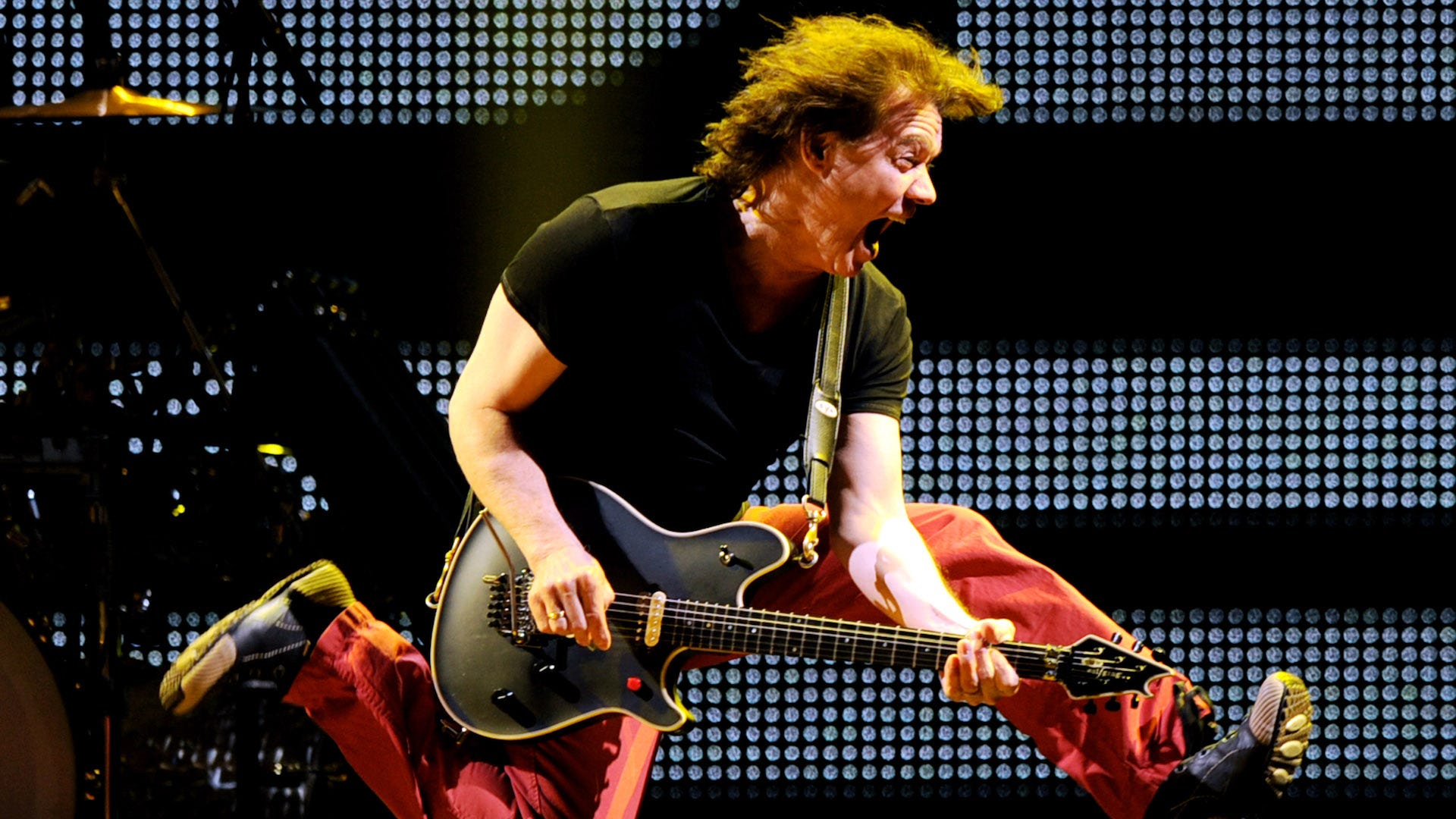 First, Wolfgang revealed that the tribute that was being kicked around was going to be a one-off concert rather than a full tour, obviously severely limiting stage space to just one pile of metal and egg shells that everyone would have had to traverse.

“What I can say is that there was an attempt at doing something,” Wolfgang then explained, "But, you know, I don’t like to speak negatively about people, but there are some people that make it very difficult to do anything when it comes to Van Halen. … Just, we made an attempt, and some people can be hard to work with, and made it not happen." 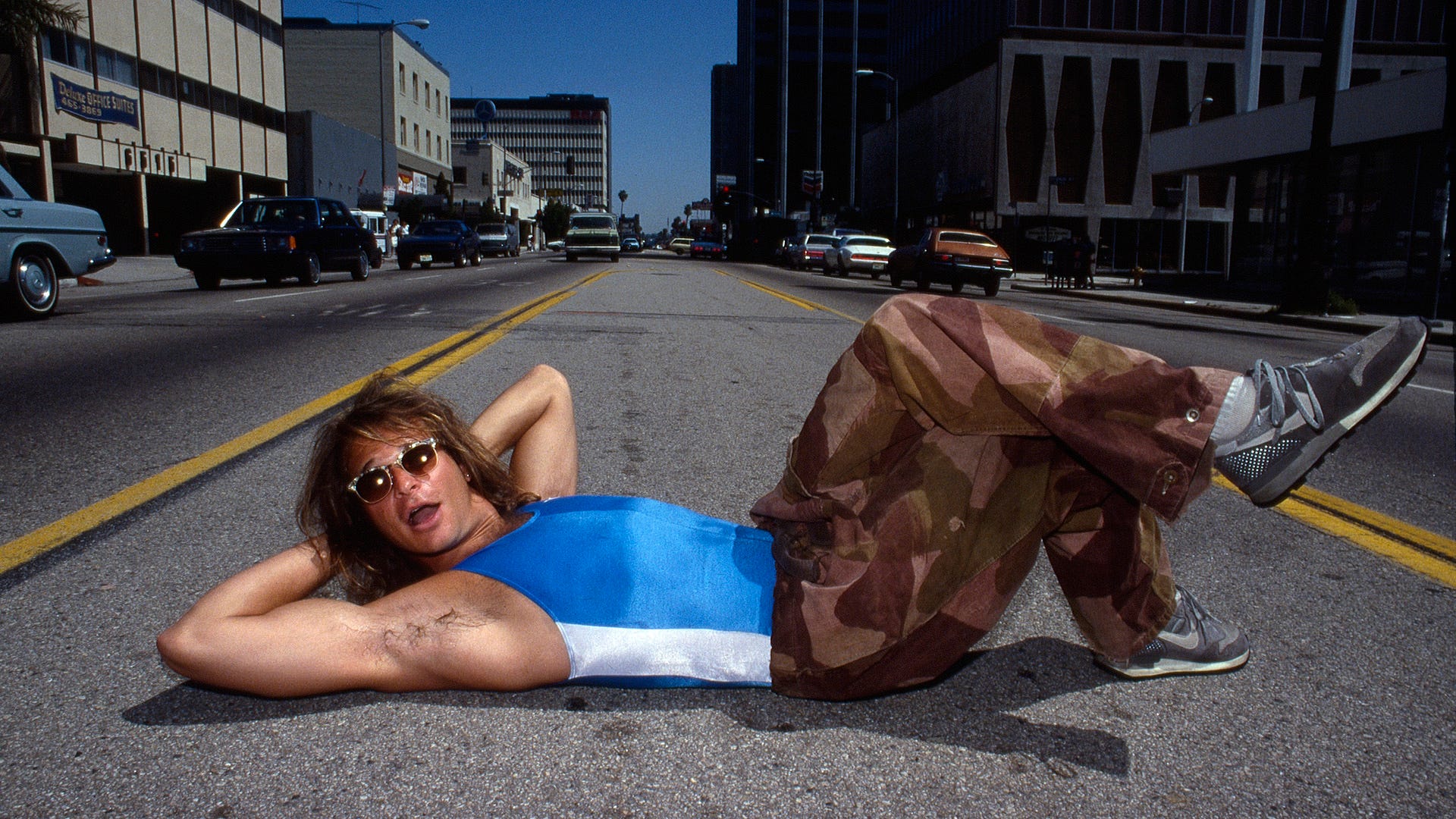 When asked if singer David Lee Roth specifically was to blame, he simply said, “Do your research on the history of Van Halen, and come to your conclusions.” Sick boze-de boze-de burn... That’s not a confirmation, but fans can rightly assume it’s also not not a confirmation.

Additionally, Wolfgang addressed the whole rumor mill in general, saying former Metallica bassist Jason Newsted spoke out of line when he discussed talks had happened between members, himself, and guitarist Joe Satriani. “Just because one person decided to talk about it when they weren’t supposed to, it f***ed everything up,” Wolfgang said, although confirmed the tribute had been dropped before Newsted's revelation. 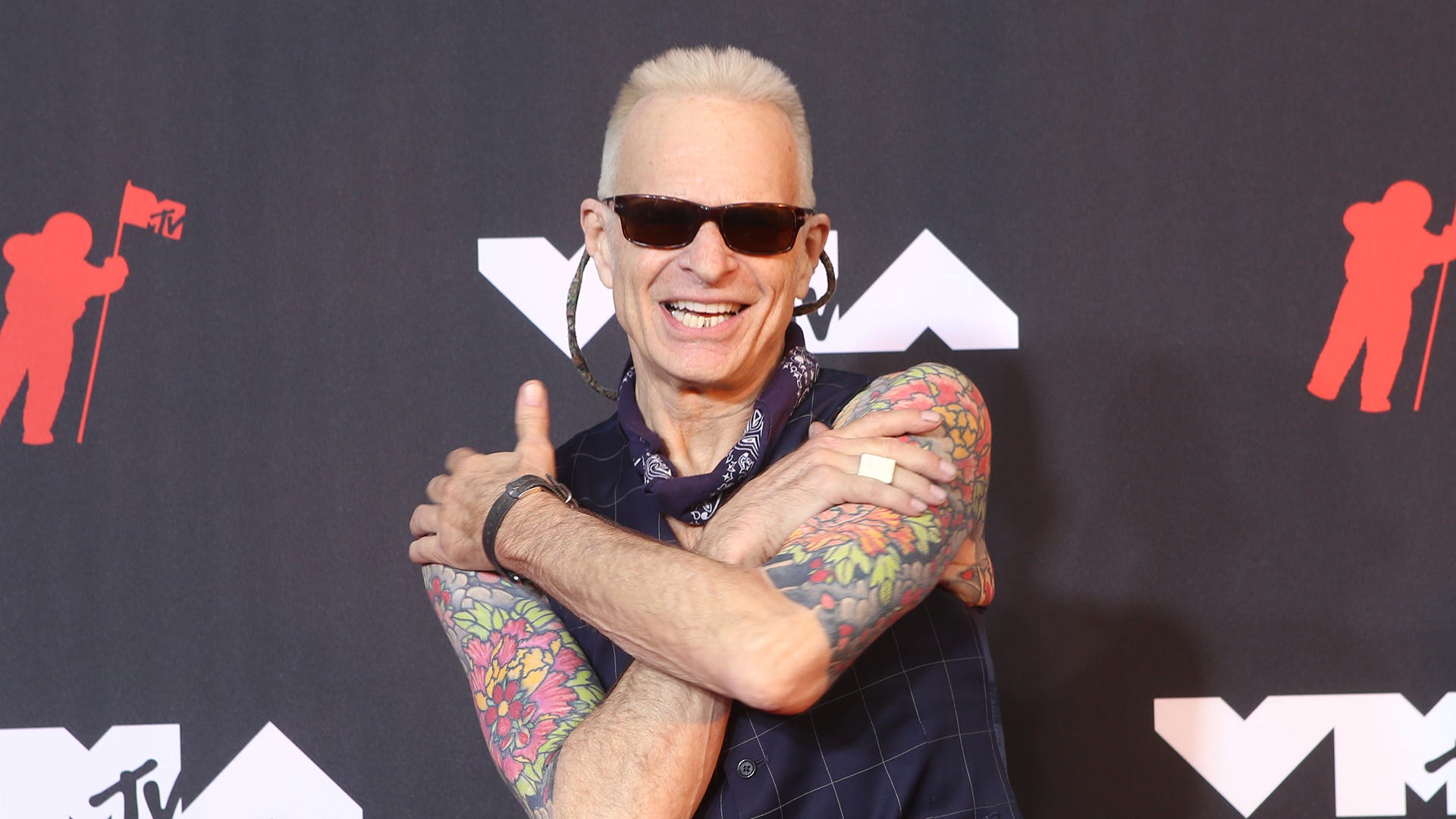 David Lee Roth hints at a return from retirement: 'There’s always a tomorrow for a singer'

Speculating about Roth's part in all of this, he has been on and off regarding his retirement from music, but has in the past said he was open to an official VH tribute, even stating the band would "require two of us for every position," before listing his picks: “[Joe] Satriani and [Toto guitarist Steve] Lukather, [original bassist Michael] Anthony and [Jason] Newsted, Al [Van Halen] or [Mötley Crüe's] Tommy Lee," on drums. "Probably the only one who could do my job today would be [Pop star] P!nk,” DLR finally revealed. Glaringly absent from his list was Sammy Hagar. 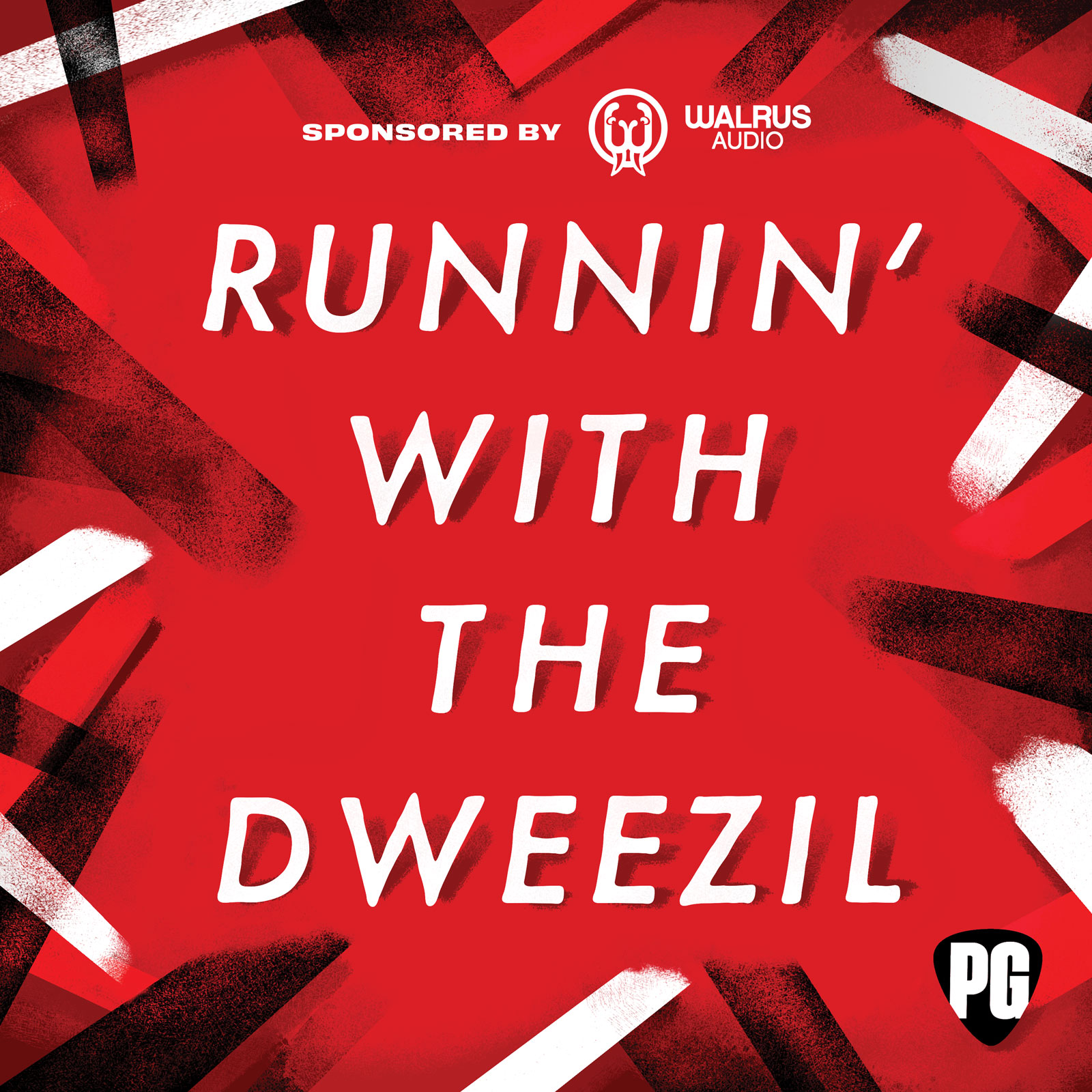 Browse more of Audacy's podcasts and all-new stations curated for fans, by fans like Van Halen Radio, 80s Guitar, Guitars and Glitter, Rock N’ Road, Freedom Rock, The Canyon, Arena Rock, Wake Up and Rock, and The Roots of Rock for those who crave the early days.