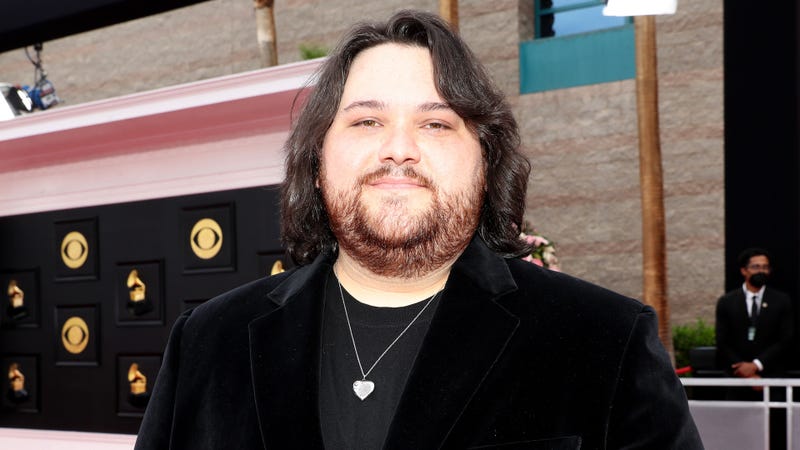 According to Wolfgang Van Halen, a Van Halen reunion/tribute tour is out of the question.

After rumors began swirling last April of a possible reunion to honor the late Eddie Van Halen, Wolfgang says he believes the chances of something coming together are slim and he has no interest in taking part if it does come together.

During an interview with Classic Rock magazine, Wolfgang calls the Van Halen team "dysfunctional" compared to other rock camps like Foo Fighters, who he recently worked with to play at a Taylor Hawkins tribute show.

"I don’t know what it is with some bands but certain personalities just can’t get over themselves to work collectively for one purpose – that’s been the curse of Van Halen for its entire career.”

He continued on to share he got the closure he needed in honoring his late father by playing three well-known VH songs at the two Taylor Hawkins tribute shows — one in London, the other in Los Angeles. The songs he played included “On Fire,” “Hot For Teacher” and “Panama.”

“My playing at the Taylor shows delivered that catharsis without the stresses of dealing with the Van Halen camp, and the players involved. Their [Van Halen] camp is very dysfunctional – everyone! – hell, it was difficult to make plans even when the band was active… if the Taylor concerts are all that happens then I’m happy with that."