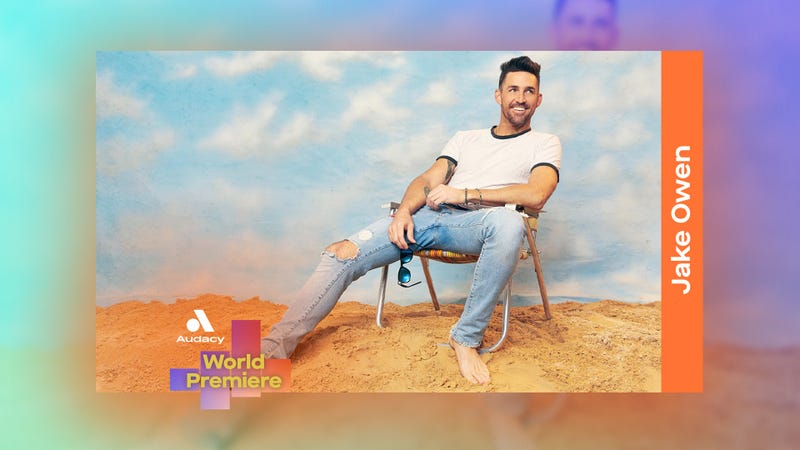 Audacy is bringing you the world premiere of Jake Owen’s new song, “Best Thing Since Backroads” all day on August 6, beginning at 12AM ET.

To catch an exclusive listen, tune in to any of your favorite Audacy Country stations.

Buckle up, Country fans! Country superstar, Jake Owen, is back with new music and Audacy is bringing it to you first.

After sitting at number one for two-consecutive weeks in May with his ninth single, “Made For You,” Owen is ready to shine with a new song, “Best Thing Since Backroads.”

The first taste of new music from the Florida-native since his 2019 album, Greetings... from Jake, we have no doubt the song will be featured on all the hottest playlists, including Jake’s very own Tiki Tonk exclusive station on Audacy.

The perfect soundtrack for all of life’s good times, Jake’s playlist features a variety of feel good music from Jimmy Buffett to Sublime and all his favorites in between.

Fans can tune in to Jake Owen’s Tiki Tonk via the Audacy app or online at audacy.com.