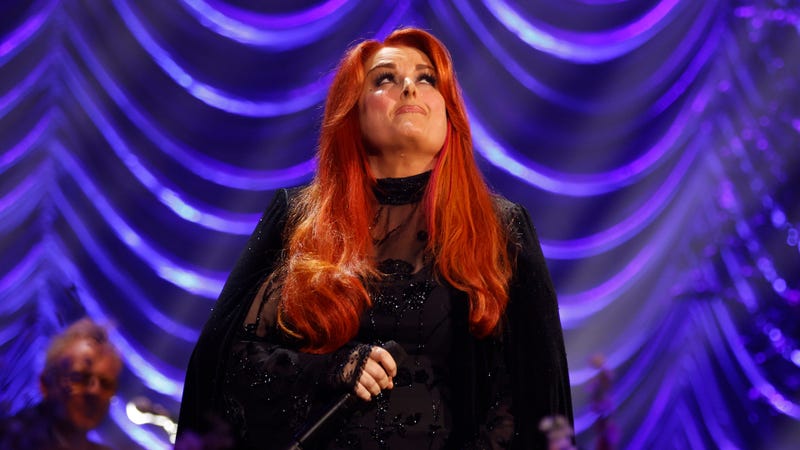 Wynonna Judd has revealed she will fulfill the 10-date tour she and her mother, Naomi Judd, had planned before Naomi’s unexpected passing on April 30 at the age of 76.

Wynonna shared the decision with friends and fans during a televised tribute to her mother that took place live, from Nashville’s Ryman Auditorium on Sunday, May 15.

"I've made a decision, and I thought I'd share it on national television that, after a lot of thought, I'm gonna have to honor her and do this tour," Wynonna shared as tears rolled down her face.

Naomi and Wynonna revealed their plans to tour as The Judds for the first time together in over a decade just before the 2022 CMT Music Awards. At the awards, the duo performed “Love Can Build A Bridge,” and walked the red carpet as Naomi glowed in a bright pink gown.

Nearly three weeks later, Naomi died by suicide and daughters Ashley and Wynonna’s top priority is to honor their mother and her legacy. As Wynonna readies to carry on the tour solo, she says she will look to fans to carry her through the tough moments.

“The show must go on, as hard as it may be, and we will show up together, and you will carry me as you've carried me for 38 years,” she concluded. “So we will continue this spectacle. That's what she would want, right?"

The tour will kick off in September and run through ten different cities including Grand Rapids, Fort Worth, Toledo, Sioux Falls, Nashville and more.