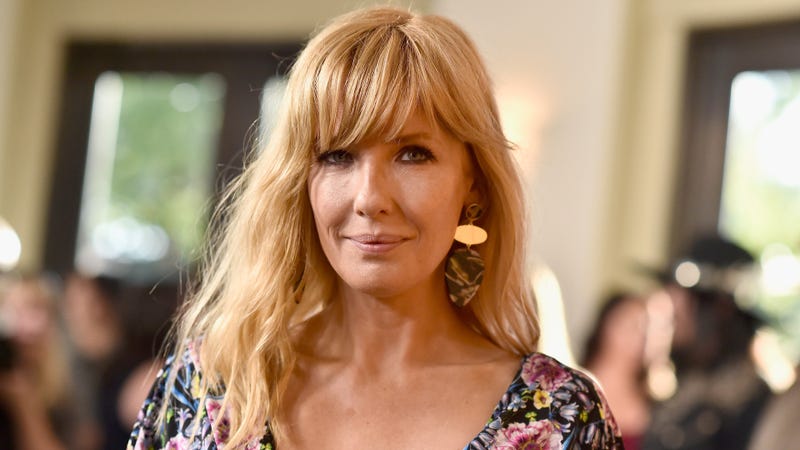 Last night’s episode of Yellowstone was not for the faint of heart. From an opening prologue filled with absolute carnage, to the brutal break-up of a protest and a robbery that lead to a surprising death, there was never a dull moment.

In addition to all the flying bullets and swinging fists, there were some major plot twists dropped on us that only ensure things are about to get even more interesting. Take a look below as we recap the five biggest things we learned from last night’s episode.

Beth has a plan
Beth Dutton (Kelly Reilly) is always up to something and last night’s episode was even more proof as to exactly how strategic and sneaky she can be. As protestors filled Market Equities’ construction site for the new airport, Beth devised a plan. Staging herself to look as though she was looking out for Market Equities’ image, she really set up a nightmare of press coverage for them while keeping her hands clean calling herself a “concerned citizen." Tricky!

Baby #2 for Kayce and Monica
Things are about to change big time for Monica (Kelsey Asbille) and Kayce (Luke Grimes). Just as they realize how grown up their baby boy, Tate (Brecken Merrill), is becoming, Monica reveals she is pregnant with baby #2. We totally didn’t see that coming, but apparently Tate did as he responded to the news by saying “I knew those weren’t naps you were taking — ew.” Hah!

Rip is the perfect man
OK, so we definitely already knew Rip (Cole Hauser) is the perfect man, especially for strong-willed Beth, but last night’s episode proved it even more. Besides only needing room for “5 shirts and a pair of boots” in the closet, Rip accomplishes what’s seemed to be impossible throughout all 4 seasons of Yellowstone — a peaceful family dinner. While things didn’t start out promising with an argument over prostate health (watch it — it’ll make more sense), Rip confronts Beth about her defensive behavior. After finding out it’s the dining room that upsets Beth — portraying a more “perfect” life than she’s ever had — Rip suggests they eat in the den, which leads to one of the most heartwarming scenes of all time as well as one of our favorite Rip quotes… “Life is plenty hard,” Rip says. “You don’t need to help it, ya hear me?”

Jamie will run against John Dutton
Jamie (Wes Bentley) is still recovering from the shock of learning John (Kevin Costner) plans to run against him for Governor. All up in his feels, Jamie claims he has no chance of winning against his adoptive father, but Garrett and Christina convince him otherwise (of course). After a pep talk from his biological father and the mother of his child, Jamie gets his plan together to meet with John to discuss the playing field. The call doesn’t go too well as Jamie requests a neutral meeting place and John responds, “You know where the ranch is, come by whenever.”

RIP, Sheriff Haskell
After heading into town for a meeting with Sheriff Haskell to discuss shortening Riggins’ lifespan, John and Rip find themselves saving a diner full of innocent bystanders being robbed at gunpoint. Caught in the crossfire, Haskell takes a bullet to the chest and dies as he is attempting to say his final words to his daughter over the phone. John Dutton, who is by his side, takes the phone after the Sheriff’s final breath and appears to fill in Haskell’s daughter over the phone. What will John do without his Sheriff ally? We told you the plot thickens!