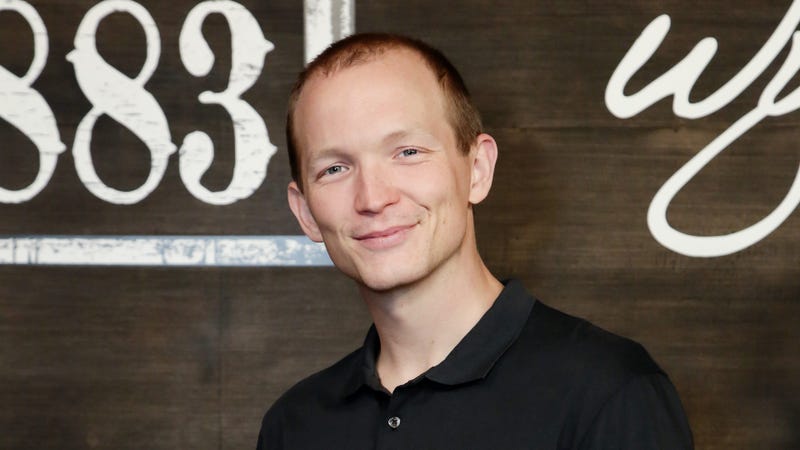 With only one episode left in what’s been a thrilling and unpredictable season 4 of Yellowstone, there’s really no telling what could be waiting for us in that final episode.

Last night’s episode set us up for what could be one heck of a season finale as we learned the latest in the race for governor, the Jimmy’s love life and witnessed a heartbreaking moment between Beth and her father. Check out the five biggest moments from last night’s episode below.

Disappointment
Beth expressed deep anger with her father after he put his life on the line to save the lives of all the innocent bystanders at the diner in last week’s episode. Feeling like he never cares for his own safety, Beth puts him on the spot for not being more aggressive when seeking out the individual who tried to kill him.

During a tense confrontation between the father and daughter, John confronts Beth about her involvement in Summer’s airport protest. Calling her motives “cruel” John broke Beth’s heart as he said, “You’ve really disappointed me, honey, and I never thought I’d say that about you.” Ouch!

Connecting with Wolves
Kayce decides to get in touch with his spiritual side after he continues to see a wolf on his property. He talks with Chief Rainwater and Mo to try to figure out why the wolf seems to be protecting Kayce and his property. Mo encourages Kayce to “ask it,” as he and Rainwater set him up in the wilderness for a  ritual that will allow him to connect. Kayce is left in the fields with limited resources… can’t wait to see what happens there!

Carter wins over the bunkhouse
We finally get to see more of Carter’s personality as John Dutton starts to teach him to ride horses. Carter also gets taken to the bunkhouse for supper with Rip and steals the show as he shows off his card skills. The kid is an absolute hoot!

Jimmy’s not so great timing
Jimmy’s timing has never been great. After completely falling for Emily, he is now told to head back to the Yellowstone Ranch, forcing him to leave her and the strong connection they’ve formed. While he contemplates staying, he knows he has to keep his word to John Dutton and head back. After a late night visit to Emily, she promises Jimmy she’ll wait for him if he tells her to. He does, and they seal the promise with a kiss.

Jamie’s dilemma
As John is getting positive press for his heroic acts at the diner, Jamie is more frustrated than ever at his chances to win the run for governor piece together a new plan as “the face of progress,” Jamie tells her his father served time after killing his mother which will severely alter his chances at a win. Ordering him to stay away from his biological father if he wants any chance of winning, Jamie clearly has some big decisions to make.