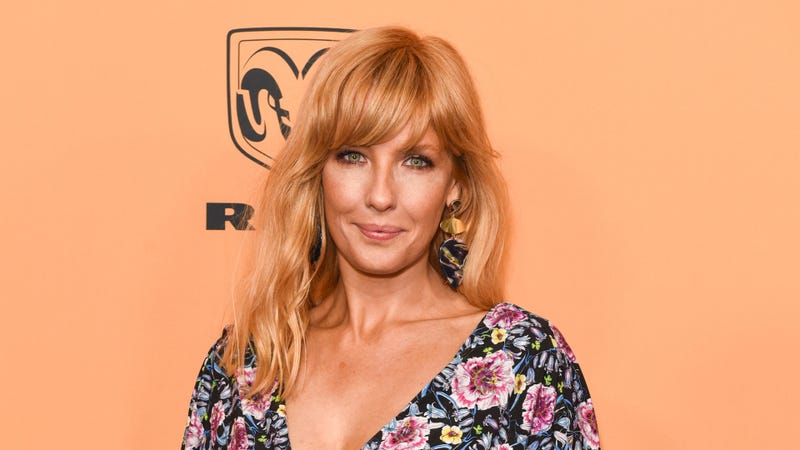 Well, that’s a wrap on season 4 of Yellowstone and it’s safe to say we’re more obsessed than ever. Anyone know when season 5 starts??

Creator, Taylor Sheridan definitely outdid himself with a jam-packed finale that gave us some closure, all while setting us up for what we can only hope will be many more seasons of nail-biting drama.

For now, we have season 4 to reflect on and that’s more than enough for the time being. Check out the five moments from last night’s finale we can’t stop talking about below.

Garrett Randall is dead
While we suspected Randall’s (Will Patton) death was not far, we never expected Jamie Dutton (Wes Bentley) to be the one to pull the trigger on it… literally. Manipulated by his sister, Beth (Kelly Reilly), Jamie visits his father at his property and proceeds to shoot him after saying “I love you.” He then takes the body to the “train station,” where Beth emerges and snaps a photo so she has something to hold over him for the rest of his life as he is forever under her control. 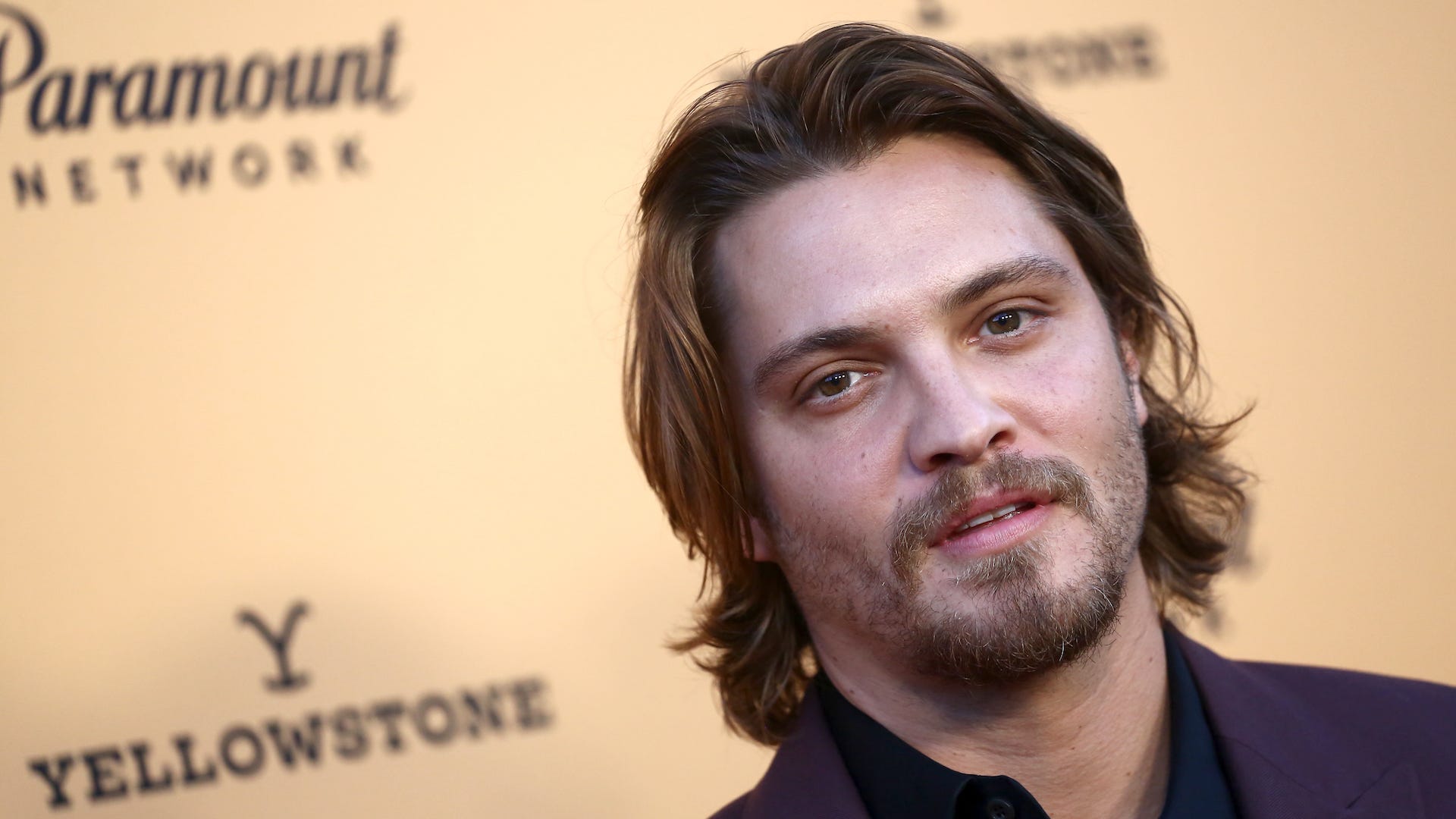 Beth and Rip say ‘I Do’
Here comes the bride, all dressed in… a mini, gold-sequin dress? That’s Beth for ya! After visiting Riggins (Bruno Amato) for a staged conjugal visit in prison — to basically tell him he’s scum — Beth throws together her wedding. In true Beth fashion, she kidnaps a priest on her way home from the prison to officiate the ceremony that she proceeds to have in her father’s front yard. Fiancé Rip (Cole Hauser) finds out about his wedding just minutes before it takes place with just enough time to get his best man Lloyd (Forrie J. Smith) from the bunkhouse and his mother’s wedding ring which he surprises Beth with for one of the most romantic moments in Yellowstone history.

Jimmy is engaged
Jimmy (Jefferson White) heads back to Yellowstone after his time at 6666 with some precious cargo — his fiancée, Emily (Kathryn Kelly). Surprise! Promptly upon their arrival, Jimmy introduces the bunkhouse to his bride-to-be but things quickly turn violent when his ex, Mia (Eden Brolin) lunges across the table at Emily, staring a big cat fight. Definitely some unresolved feelings there. After making peace with John Dutton (Kevin Costner) Jimmy and Emily decide to head back to Texas, saying goodbye to the Yellowstone ranch.

Kayce’s vision quest
Kayce (Luke Grimes) is on quite the journey as he lays in the wilderness seeking to find out why he is being haunted by a wolf. After a series of hallucinations, dreams and nightmares — one including his late brother, Lee — Kayce returns home with no immediate answers. 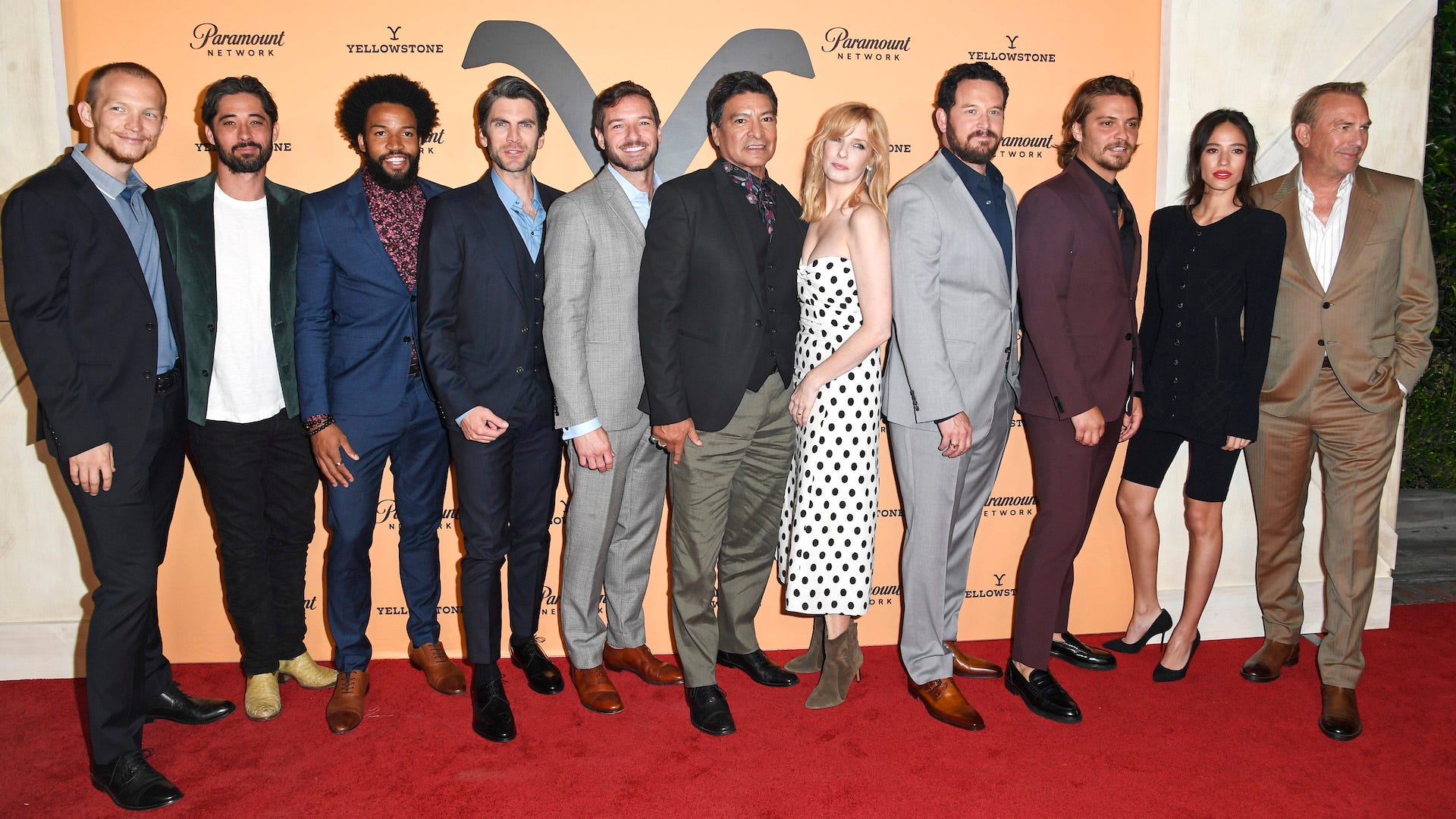 Finally! We can unpack the drama with an ‘Official Yellowstone Podcast'

Summer’s jail sentence
After being arrested for protesting the airport (at the suggestion of Beth Dutton) Summer Higgins (Piper Perabo) is facing life in prison. John Dutton attempts to lessen the harsh punishment by talking with the judge (who owes him a favor), but his attempts prove unsuccessful when Summer is humiliated in the court room being labeled an “environmental terrorist” and receiving a jail sentence with ineligibility for parole for 14 years. John stays loyal and doesn’t give up fighting for Summer. Visiting the judge after the big event, John successfully persuades the judge to cut down the sentence.

Catch full episodes of Yellowstone via streaming services that include Paramount, like Peacock. Sign up for Peacock here.