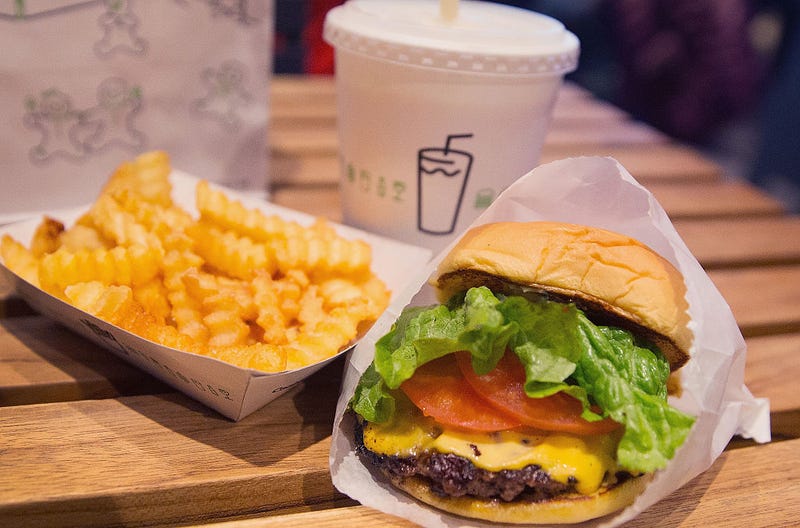 A large brawl that reportedly began inside a Shake Shack restaurant and later ended in the parking lot was captured on video.

Witnesses say the fight, which consisted of a group of 10-12 teenage girls, eventually ended after a few minutes, Fox 2 reported.

The incident happened in the Detroit, Michigan, area, where a bystander proposed that the teenagers may have worked at the chain due to the logo on their shirts. However, this has not been confirmed.

“I’m looking and I see the green burger (logo) on their shirts and I said they’re the Shake Shack girls,” Jason Taylor, a witness, said. “I told my cousin, ‘No Shake Shack today, buddy.”

He also said: “A girl flew over the chain with a juice bottle and was hitting the girl in the head with it. I didn’t try to break up anything because it’s Detroit, anything can happen.”

Police officials at the Detroit Police Department reported that no police report was filed.

Shake Shack confirmed that they are “disturbed by what happened and are launching an investigation." That could mean disciplinary action, adding “safety for customers and staff is number 1.”

This isn’t the first time that a report of violence at a fast-food chain has been reported. 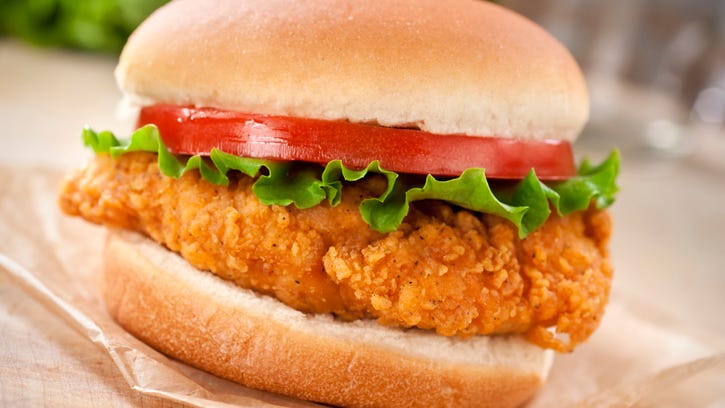 Last month, two individuals were arrested after a dispute over a chicken sandwich led to a shooting inside a Burger King in Tennessee.

The altercation began when two customers, Tavarus McKinney, 22, and Keonna Halliburton, 20, got into an argument at the Memphis location. Halliburton complained that her sandwich had too much hot sauce on it.

Following this incident with employees, the duo returned minutes later in a car driven by McKinney and fired shots at four people inside the location.