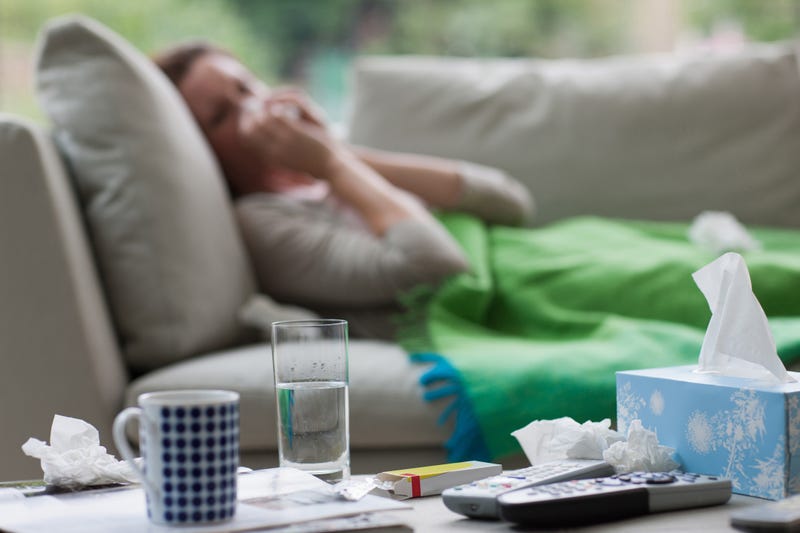 The Centers for Disease Control and Prevention will meet today to discuss a recommendation about who should get the new COVID booster shots, which were approved yesterday by the FDA.

Dr. Priya Sampathkumar is an infectious disease specialist at Mayo Clinic, and she says the new boosters will specifically target the omicron variant.

The U.S. has already purchased 170 million doses from Pfizer and Moderna for distribution. Pfizer says they will be able to ship out 15 million vaccines by the end of next week.

While past vaccines continue to do well when fighting against severe infection, hospitalization, and death, Sampathkumar noted that omicron has still been able to evade the immunity provided by the shot.

“The vaccines have worked really, really well at preventing severe disease, for the most part,” Sampathkumar said. ”But with the new variants coming around, especially omicron, they haven’t been very good at preventing infection.”

However, she said that she is hopeful with the new shots as they are made to target the omicron variant specifically.

Sampathkumar also discussed the upcoming flu season, noting that we could be in for a more severe fall than in the last two years. 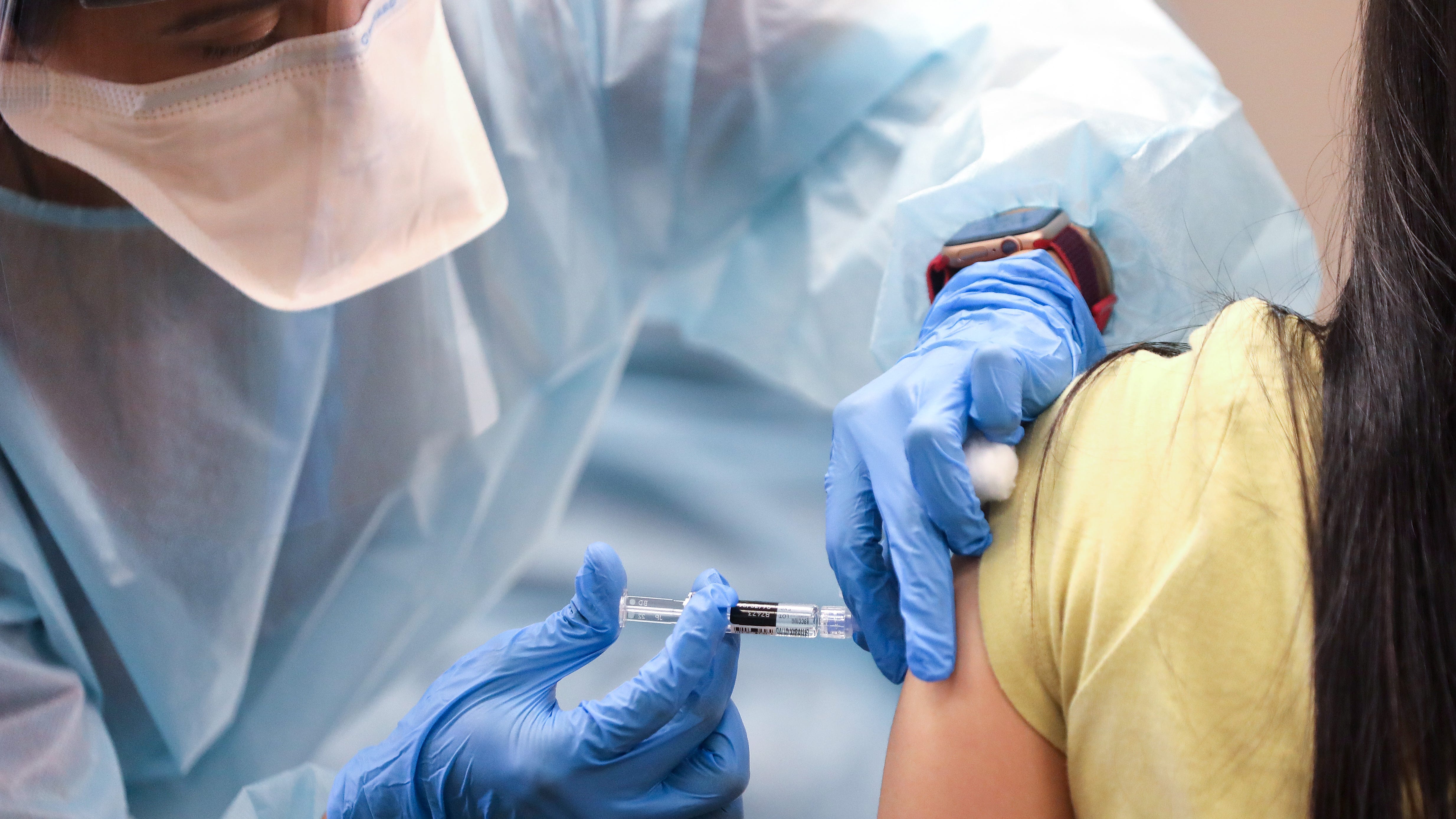 When is the right time to get the flu shot?

“It’s predicted that this year we will have a more severe flu season than usual because masking has gone away,” Sampathkumar said, adding that “the flu season in the northern hemisphere kind of tracks what happened in the southern hemisphere in the first part of the year and Australia had a particularly bad season.”

Because of this, Sampathkumar said that it is wise to start preparing to get your flu shot in order to remain safe.

When it comes to what shots you should get this fall ahead of the winter season, Sampathkumar recommends boosters for all who are eligible and first doses of the vaccine for those who are not yet fully immunized, as well as flu shots. 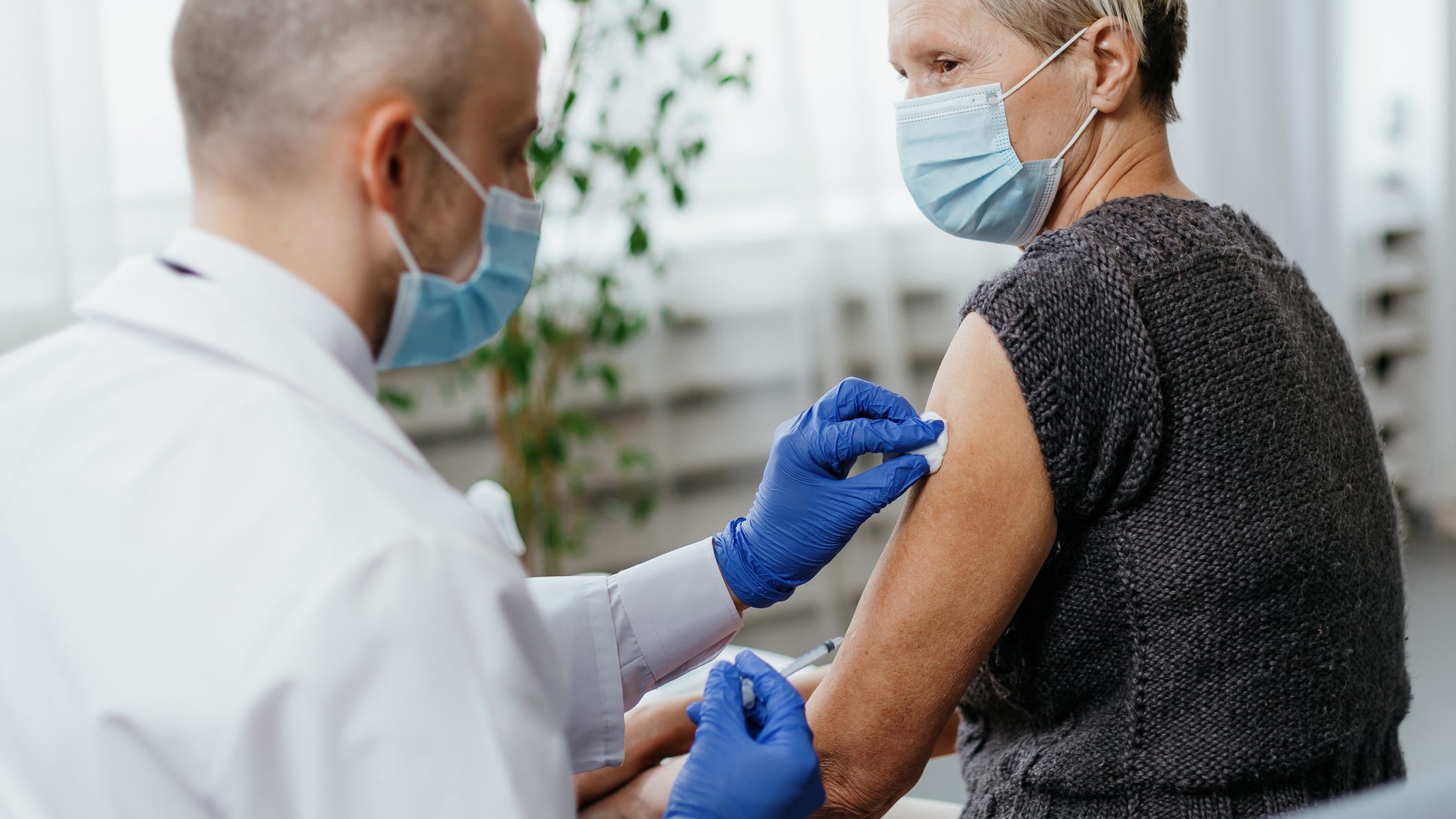 Flu vs COVID-19: Why Americans have grappled with vaccine hesitancy for decades