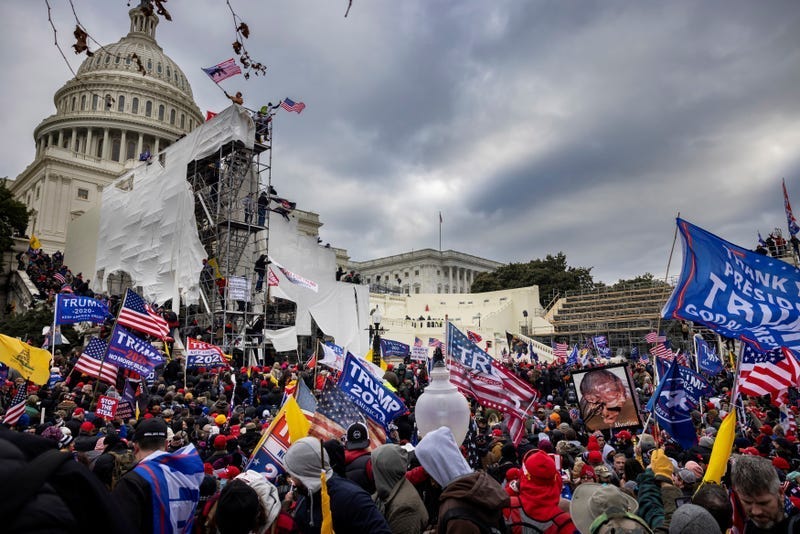 CHICAGO (WBBM NEWSRADIO) — As the investigation into the attack on the U.S. Capitol on Jan. 6, 2021 continues, some are already turning their eyes to the next time a presidential vote will be certified.

So Hall and others at the Rooney Center for the Study of American Democracy at Notre Dame are launching The January 6th, 2025, Project — a research, teaching, and public engagement initiative devoted to understanding and averting looming threats to U.S. democracy.

Jan. 6, 2025 will be the next time Congress will convene to open the electoral votes from the 2024 election and presumably confirm those votes.

“But we believe there are a lot of reasons to think that date will not go smoothly. Instead, there will be a variety of efforts to undermine confidence in that election and likely overturn that election if it doesn't go the right way for some Trump supporters,” Hall explained.

“Mischief” could still happen, Hall continued, saying it could manifest in the form of a “Republican secretary of state refusing to certify a vote by claiming election fraud without any evidence.”

Hall said it could happen at any level by various county and state officials. This is why the project will put together a collection of essays for the public that will be released on Jan. 6, 2023.

Hall also said legislation like the John Lewis Voting Rights Act can help but he believes, in the end, it's up to us as individuals.

"At the end of the day, there will always be some government official somewhere who can try to rig the system. The question is, will we as a people allow that?" 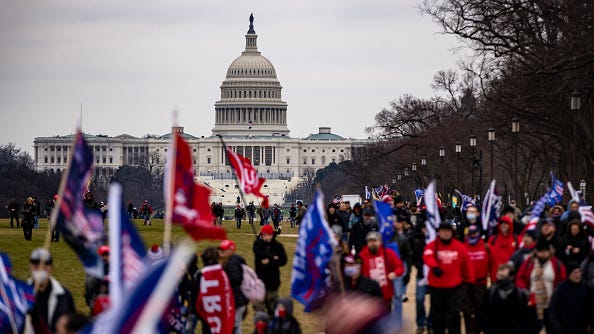 Congressman reflects on Capitol riot anniversary: 'We can't move on without taking action to make sure it never happens again'

Hall also quoted the famous judge, Learned Hand, who said many years ago, "if you're hoping for a court or some government body you've never heard of to swoop in and save us, those are false hopes."