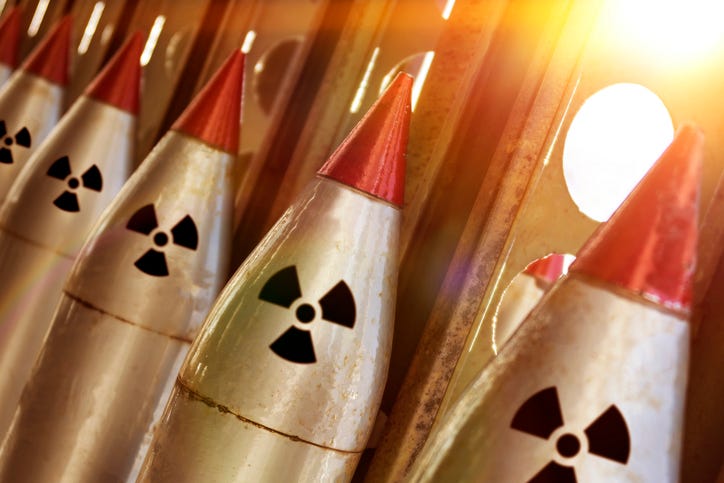 After a month of waging war on Ukraine, Russian President Vladimir Putin's chief spokesman said that the county has not achieved any of its military goals in Ukraine while also refusing to deny the possibility of Moscow using nuclear weapons.

Dimitry Peskov shared Moscow's thoughts with CNN on Tuesday, and during the interview, he repeatedly refused to deny the possibility of Russia using nuclear weapons in their invasion of Ukraine.

Peskov was asked what it would take for Putin to result in nuclear warfare, to which he responded, "if it is an existential threat for our country, then it can be."

Pentagon Press Secretary John Kirby was quick to respond to Peskov's comments, saying that they are "dangerous" and that it's "not the way a responsible nuclear power should act."

In February, Putin brought up the use of nuclear weapons for the first time while speaking during a televised statement.

"No matter who tries to stand in our way or all the more so create threats for our country and our people, they must know that Russia will respond immediately, and the consequences will be such as you have never seen in your entire history," Putin said.

However, Putin's threats didn't stop there as he then put his nation's nuclear deterrent forces on high alert, saying during a televised meeting "that officials in leading NATO countries have allowed themselves to make aggressive comments about our country."

Putin began his war on Ukraine, saying that his nation was conducting a "special military operation." When asked if the Russian President had achieved what he wanted to do in Ukraine, Peskov said no.

"Well, first of all, not yet. He hasn't achieved yet," Peskov told CNN.

Peskov continued saying that the "special military operation" was "going on strictly in accordance with the plans and the purposes that were established beforehand."

As for the purpose of the operation, Peskov repeated what his superior has said for the last month.

"Get rid of the military potential in Ukraine," ensure that Ukraine is a "neutral country," get rid of "nationalist battalions," and have the world accept that Luhansk and Donetsk "are already independent states" and no longer a part of Ukraine.

Throughout the last month, more than 900 civilians have died in Ukraine. Despite this, Peskov claimed that his nation has only attacked military targets, even with videos surfacing of Russian airstrikes against apartment buildings and other sheltering Ukrainians. 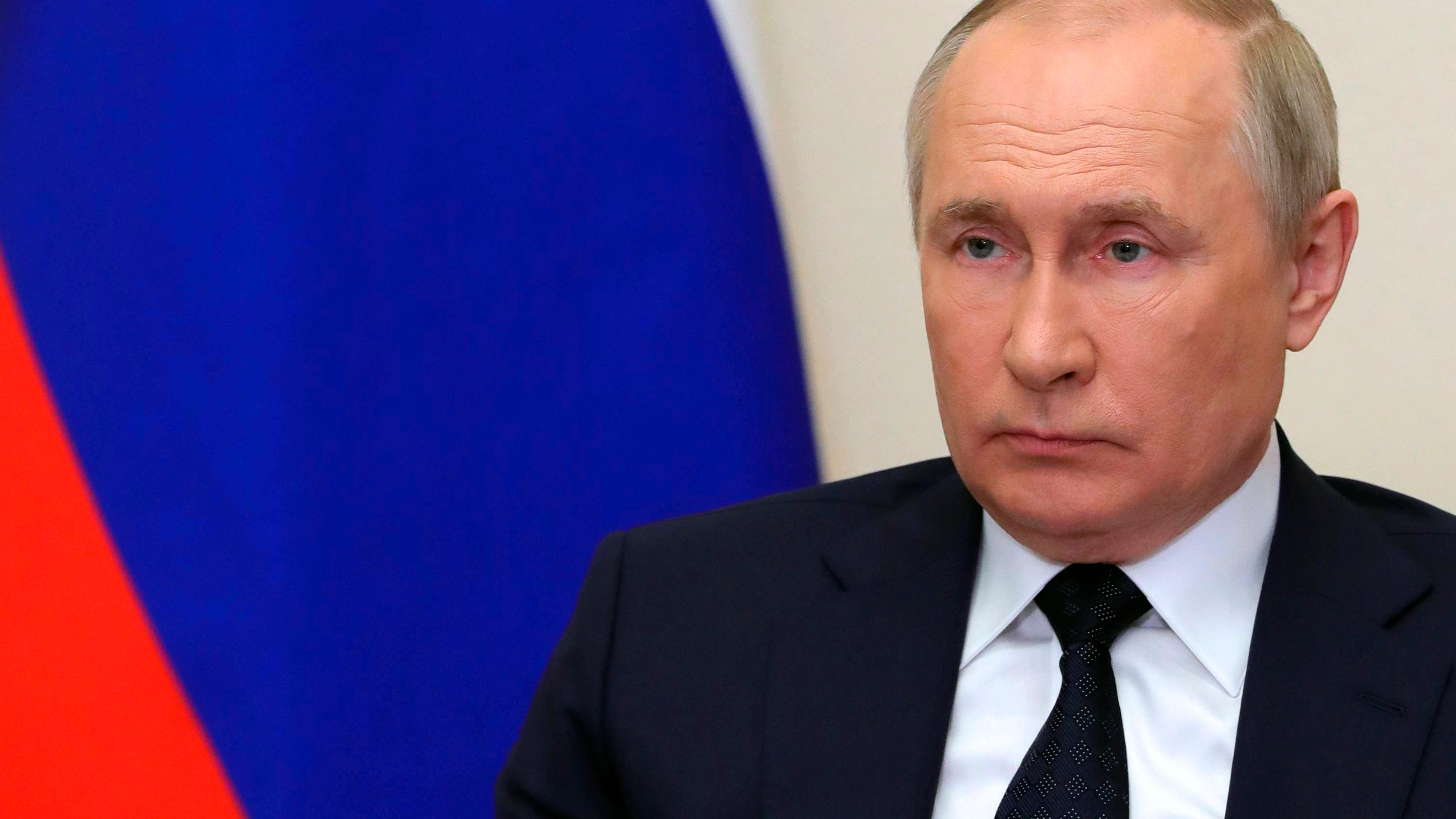