Detroit Police are searching for three attempted carjacking suspects who have something in common: they apparently do not know how to drive a stick.

The DPD on Friday released home surveillance video of the failed crime that took place just after 8:30 p.m. on Monday, June 28, in the 11900 block of Radom, near Conant on the city's east side. 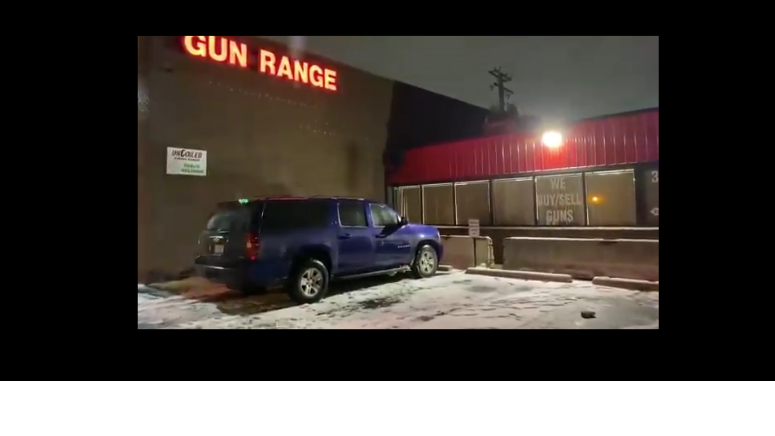 According to investigators, two male victims were sitting in a blue 2006 Acura TSX when they were approached by three armed men who demanded their vehicle.

The suspects attempted to flee the scene in the car, "but were unsuccessful due to the vehicle having a manual transmission," police said.

Seen in the video, the trio quickly gives up and runs away on foot. 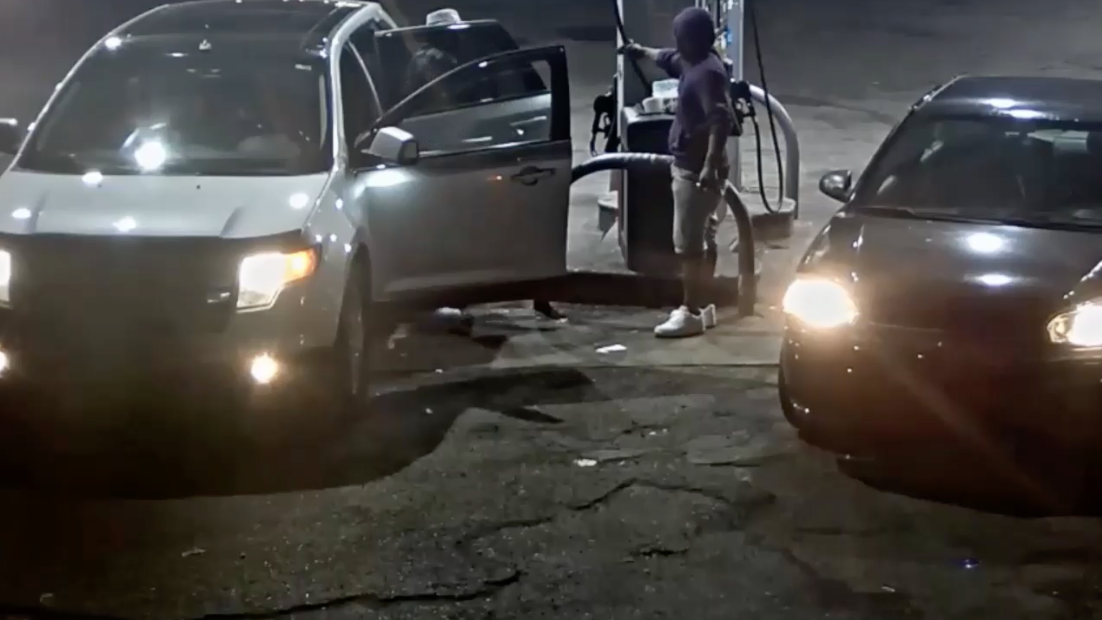