Jets quarterback Zach Wilson could be facing a demotion, after weeks of poor play and an apparent refusal to accept responsibility for Gang Green's recent offensive woes.

The 2021 No. 2 overall draft pick turned heads when he refuted the idea that he had let down the team's stingy defense in a devastating loss to the Patriots in Week 11.

And, according to ESPN NFL analyst Booger McFarland, Wilson's response to his poor play can be attributed to growing up in an affluent family.

"That doesn’t resonate at all,” Young said. “He’s a tough-minded kid, he’s comfortable — ”

"He let them down yesterday, that's for sure," Young responded.

Steve Young took issue with Booger McFarland saying Zach Wilson "grew up with a lot of money" and hasn't "had to accept accountability."

While it's not exactly clear how much Wilson's family is worth, they don't appear to be struggling.

Wilson's father, Mike, is a small businesses owner in Salt Lake City, Utah, including a landmark convenience store, Miniature Market, that was previously owned by Zach's maternal grandfather. As well, Wilson's uncle is airline executive David Neeleman, who founded JetBlue and Breeze Airways, among others.

Still, while Wilson seems to have enjoyed a privileged upbringing, it's up for debate whether McFarland's assertion carries any water.

The fact is, Wilson is yet to distinguish himself through 20 career games -- with a ghastly 55.6% completion rate and more interceptions than touchdowns.

The better question is whether the Jets got it wrong with respect to his talent or they've done a poor job developing him. Perhaps it's both.

But if Wilson were playing better, there'd be many fewer questions about his "accountability." 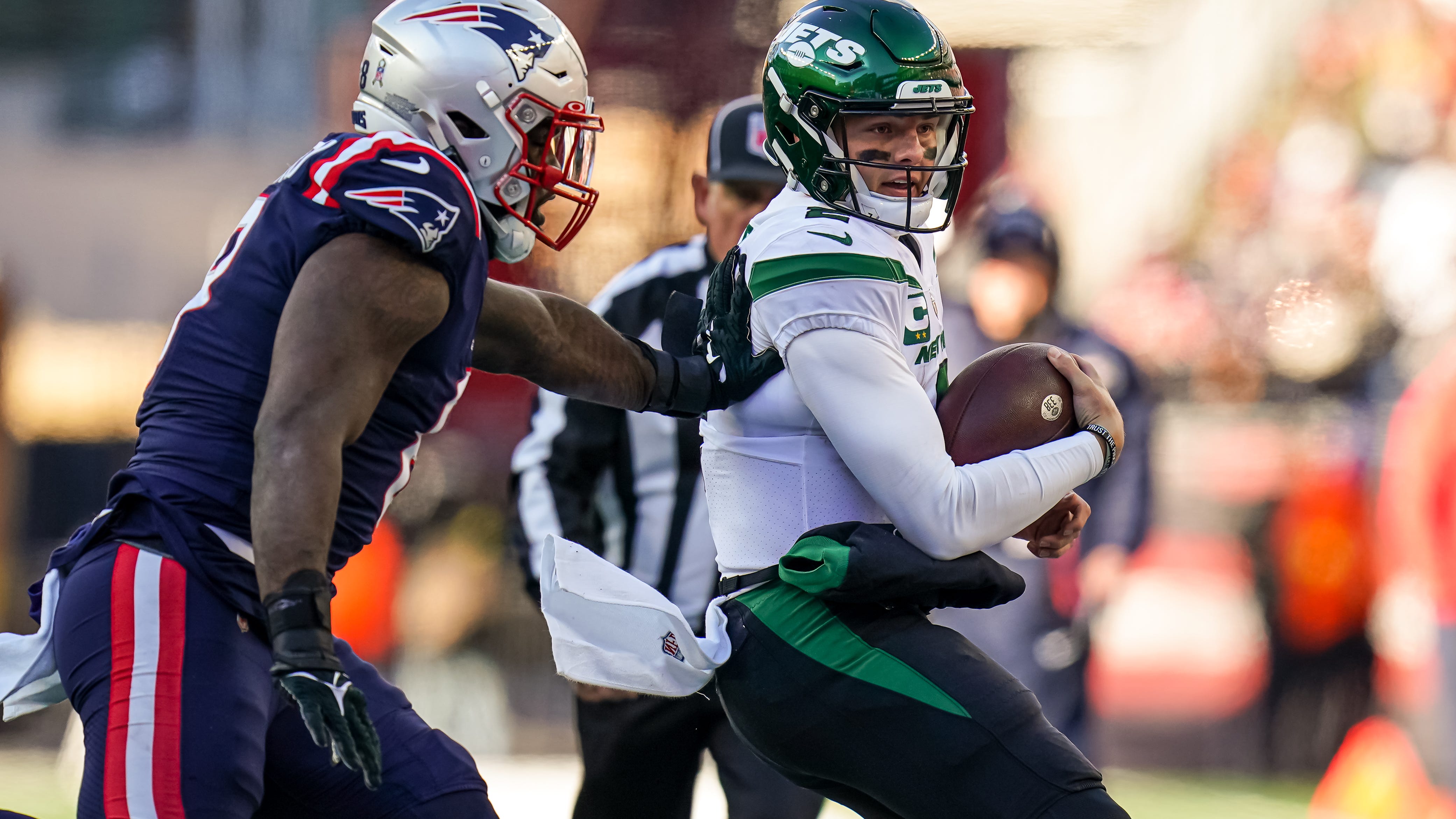 Robert Saleh 'not committed' to Zach Wilson as Jets' starting quarterback vs. Bears