Another non-contact was sustained at MetLife Stadium, calling into question the quality of the playing surface again.

The home of the Jets and Giants, which has a turf field instead of grass, has become infamous for non-contact injuries. The NFLPA has implored teams to consider switching, but to date that has not happened at The Meadowlands.

The Giants lost Sterling Shepard on the final play of their loss to the Dallas Cowboys on Monday night due to a torn ACL. While running a route, Shepard abruptly went down with an apparent injury to his left leg, which was the one he injured last season.

Giants safety Julian Love during his weekly appearance on “Tiki & Tierney” said he thinks the Shepard injury was just freak a incident.

“Obviously, you hear that,” Love said about the MetLife turf discourse. “I know the NFLPA looks into that sort of stuff with the playing surfaces. It meets all standards, I think just there’s been some bad luck on it unfortunately. I know a lot of teams play on grass, I personally prefer grass, I know Tiki probably preferred grass as well, it’s easier on your body. And so yeah, it’s tough, but I wouldn’t attribute this to the turf at all. It’s just one of those freak things that you absolutely hate to see.”

If not for Soldier Field, MetLife might be the runaway favorite for problematic field quality. Not exactly a badge of honor, but it doesn’t appear that all players are of the belief that it’s causing guys to get hurt. 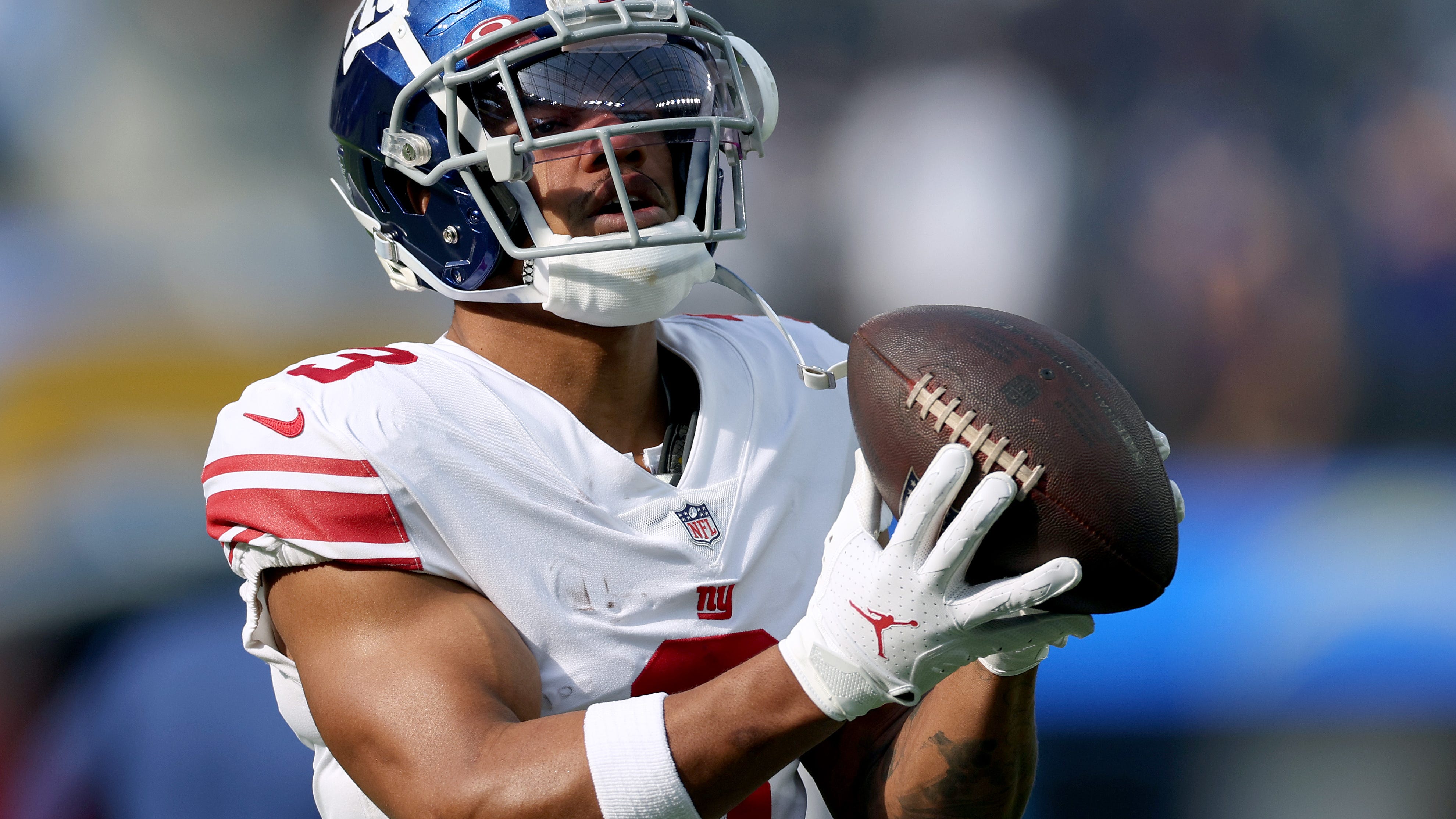