Paul Pierce thinks the Boston Celtics might be dropping the hammer too hard on Ime Udoka.

Although nothing had been made official as of Thursday afternoon, reports late Wednesday night into Thursday indicated that the Celtics head coach could be suspended by the team for all of the upcoming season for a violation of team rules.

According to The Athletic’s Shams Charania, Udoka had "an improper intimate and consensual relationship with a female member of the team staff." In light of the situation, Udoka reportedly has considered the possibility of resigning, according to SI's Chris Mannix.

Among those to offer an opinion included Celtics legend Paul Pierce, who succinctly expressed his disagreement with a suspension.

It should just be a fine not a suspension 🤷🏾‍♂️

Again, nothing had been made official at the time of Pierce’s tweet, which he did clarify was about the Udoka situation.

At this point the full story isn’t known, so it's too early to judge the Celtics' overall handling of the situation. However, that hasn’t stopped rampant speculation nor disagreement about the coach’s potential punishment. 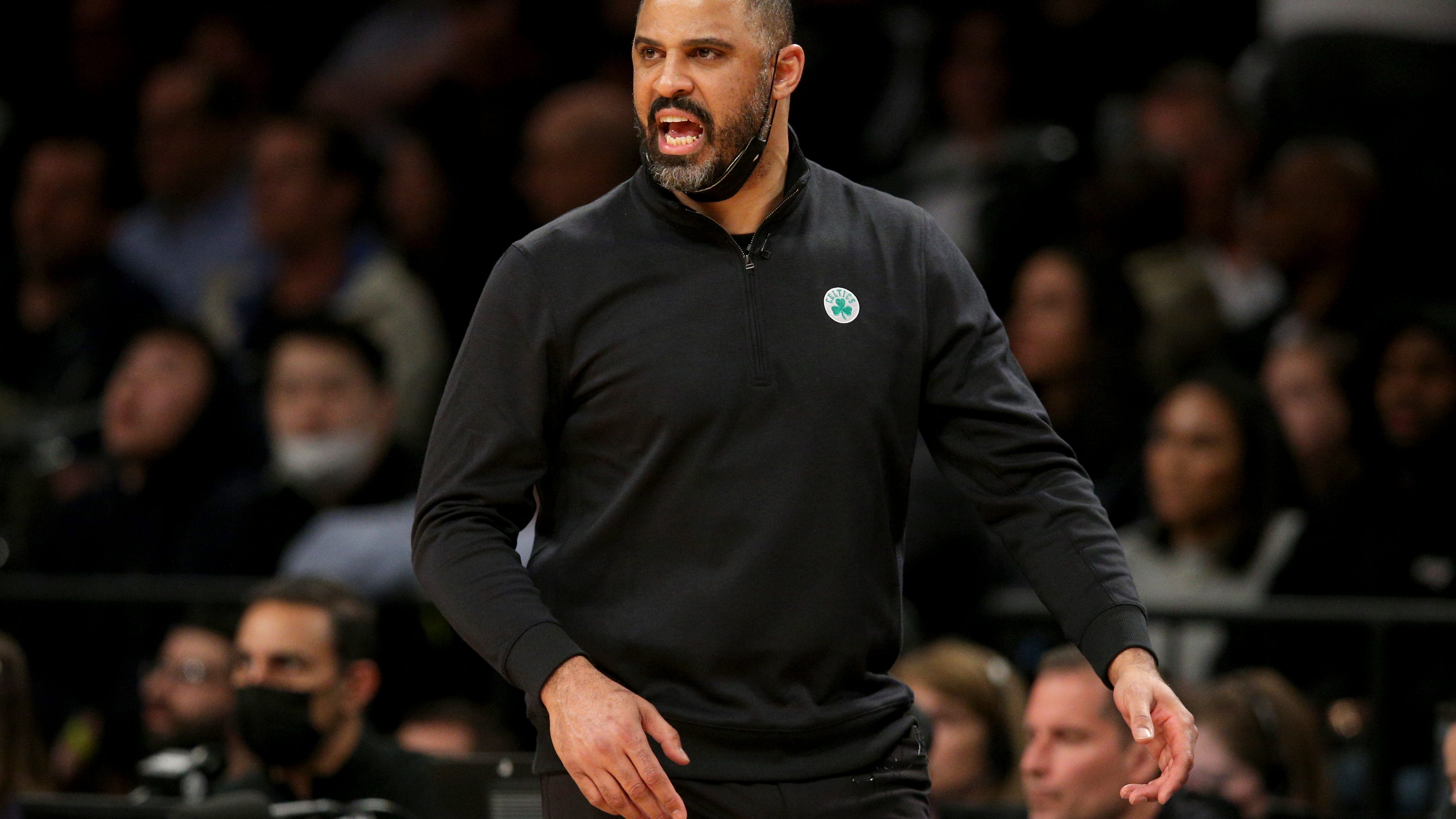