(SportsRadio 610) - With Brandin Cooks' name swirled in trade rumors over the past several days, the Texans have agreed to terms on a two-year extension with their top wide receiver.

Multiple media outlets reported Thursday afternoon that Cooks and the Texans were in agreement on a new deal, with 2021 being the final year on his current contract. Cooks had been set to make $12.5 million this season.

Source: The #Texans have agreed to terms with WR Brandin Cooks on a 2-year deal. He’s not going anywhere.

Brandin Cooks' two-year contract extension with Texans has maximum value of nearly $20 million annually, per a league source. Cooks was originally due $12.5 million in final year of deal after restructuring five-year, $81 million deal last year he signed while playing for Rams

Three more years of team control, not a bad idea at all. I’m cool with that. Two-year extension is perfect length. Still should be ready to pull trigger on a WR in three weeks. https://t.co/1raTb8sEnO

It would have been preposterous to trade Brandin Cooks when the Texans expect QB Davis Mills to make huge improvement next season. Mills was stuck with the league's worst running game last season. How ridiculous would it have been to trade his best weapon in Cooks?

The Texans, with two first-round picks within the top 13 of this year's draft, could select a wide receiver, but it's unlikely they would find someone who would immediately match Cooks' production.

They could still use more talent at the position, as the options are limited after Cooks. The next-best receivers on the team are Nico Collins, Chris Conley and Chris Moore. 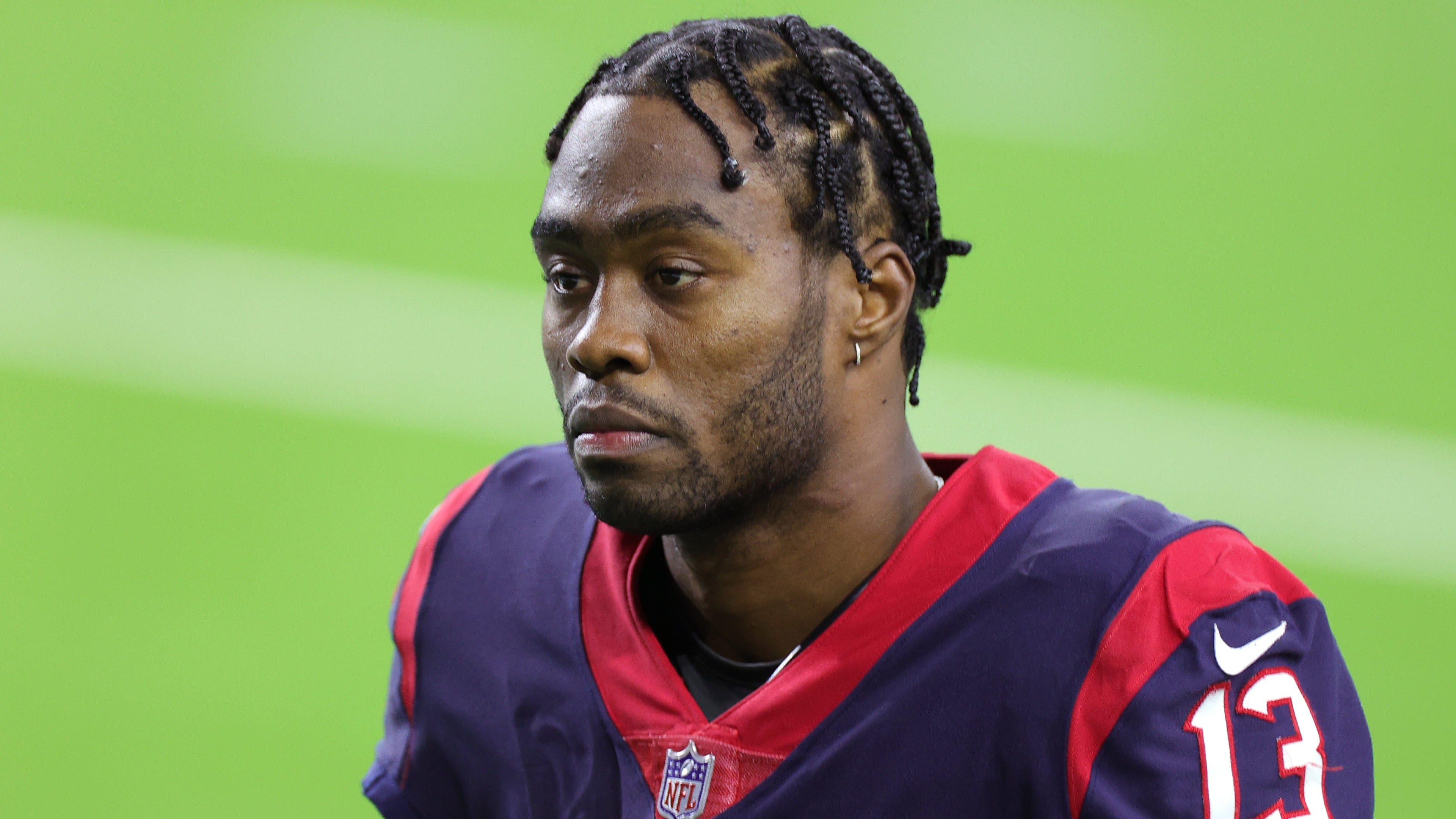 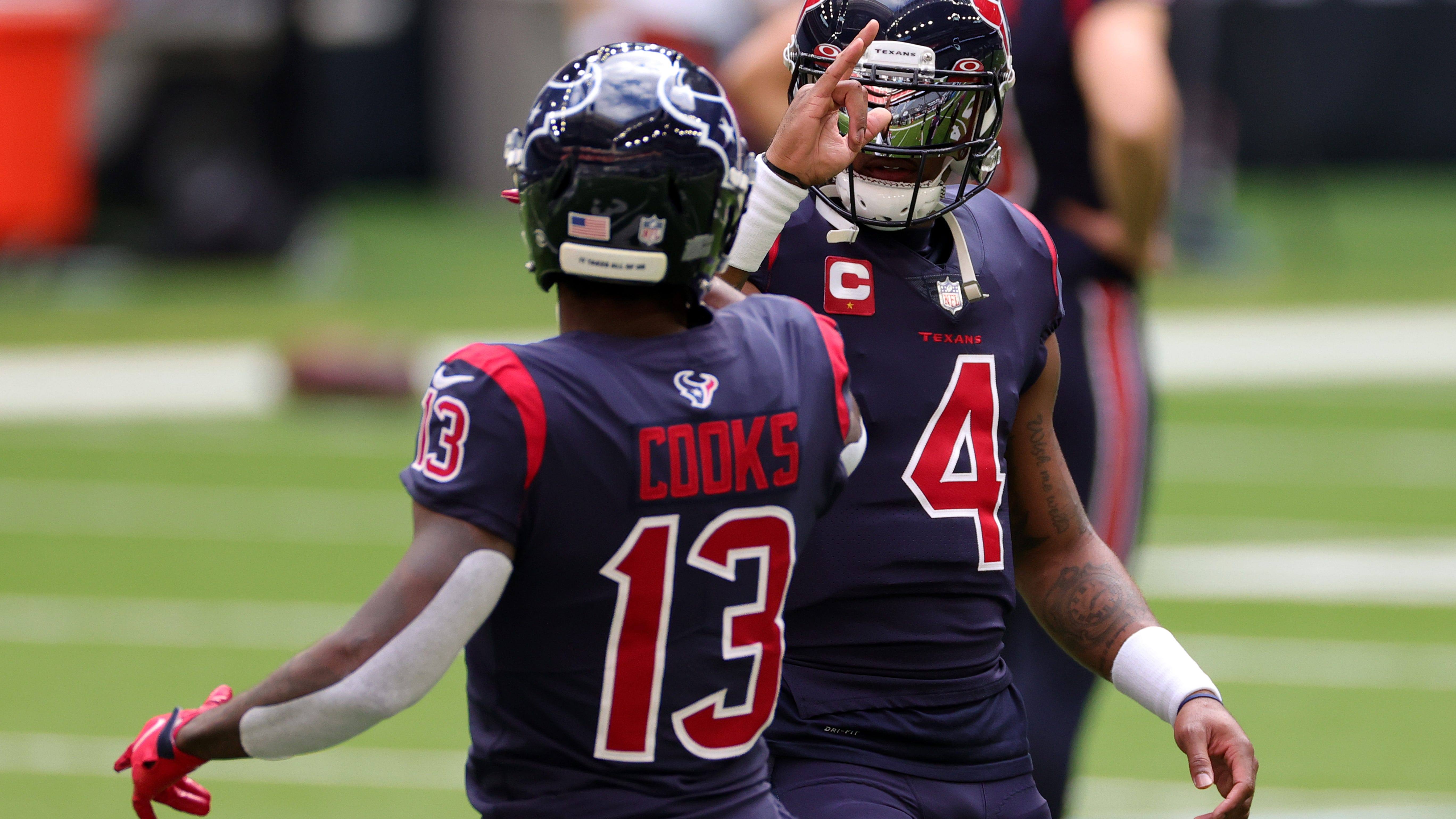