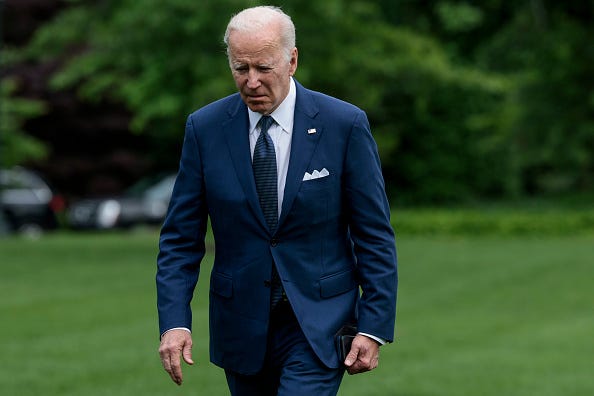 U.S. President Joe Biden walks on the South Lawn of the White House after returning from his first trip to Asia as president on May 24, 2022 in Washington, DC. Photo credit Anna Moneymaker/Getty Images
By Audacy Staff

While the 2024 election is still two years away, Democrats don’t seem sure about who they want on the ballot, leaving the question of who might replace President Joe Biden up in the air.

Recent polling numbers for the president remain near rock bottom, and those within the Democratic party don’t seem sure they would like another term of Biden.

On top of that, there is growing disbelief that the president will even decide to run again, with a recent Wall Street Journal poll finding that only 3 in 10 Americans think Biden will run in 2024.

Rich Zeoli, host of the Rich Zeoli Show on WPHT 1210 News Radio, shared that Senator Bernie Sanders could be who gets the nod in 2024, but he thinks this leaves Democrats nervous and vulnerable. Listen to his full take above.

“Bernie, you can’t control,” Zeoli said. “Bernie will do whatever he wants to do. He’s not afraid of anybody.”

Zeoli says that Democrats know Sanders isn’t a puppet, and because of this, the thought of him winning the nomination is unsettling.

However, the door for who gets the nomination seems open as President Biden is set to be in his 80s, making it not only a question of if he would win the 2024 election but if he could make it through at his age.

While Zeoli thinks Sanders’ socialist ideologies would hinder him from winning the 2024 election, he does think that he could win the nomination, costing the Democrats the White House.

Now, when it comes to who would be the Republican nominee, Zeoli says former President Donald Trump would “clean Biden’s clock” this time around with the president’s current record if he chose to run again. 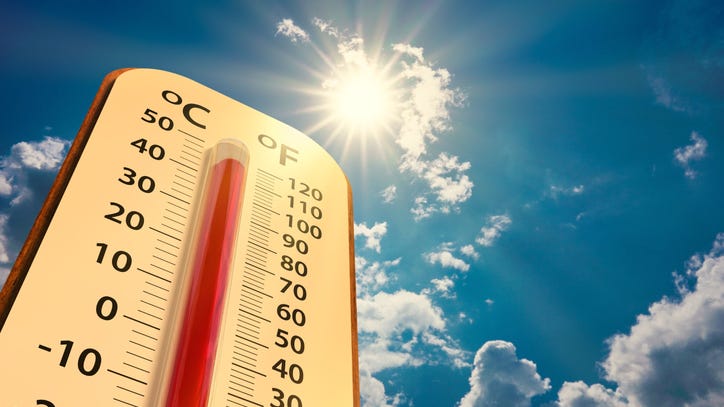