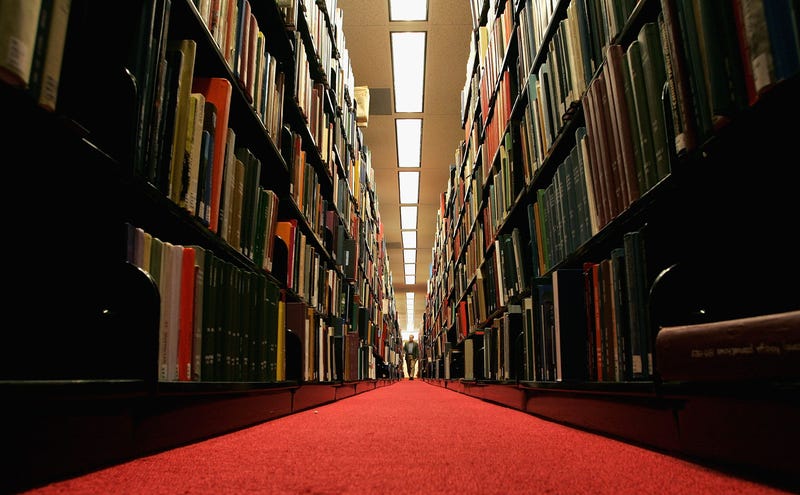 Congratulations to our very own CCPL!

The rankings were based on data from 2018.

“Library Journal's rating and scoring system is based on per capita usage data, but ultimately the reason that Cuyahoga County Public Library has been able to top the LJ Index year after year is because we are deeply committed to exceptional library service," said CCPL Executive Director Tracy Strobel in a news release. "Our collection is outstanding, our staff are knowledgeable, friendly and eager to help; and our programs – whether they are in-person or virtual – are impactful, interesting and fun. We strive to be exceptional, and that is what keeps our customers coming back again and again."

Published annually, the Index compares U.S. libraries with their peers based on per capita output measures. Ratings of five, four and three stars are awarded to libraries that generate the highest combined per capita outputs among their spending peers.

Within its peer group – which includes America's largest library systems – CCPL earned the Index's highest overall rating, scoring 2,006 total points, 180 points more than the next closest library system. The 2020 Index was derived from data released by the Institute of Museum and Library Services for FY18. A total of 5,608 U.S. public libraries were scored in groupings based on total operating expenditures.