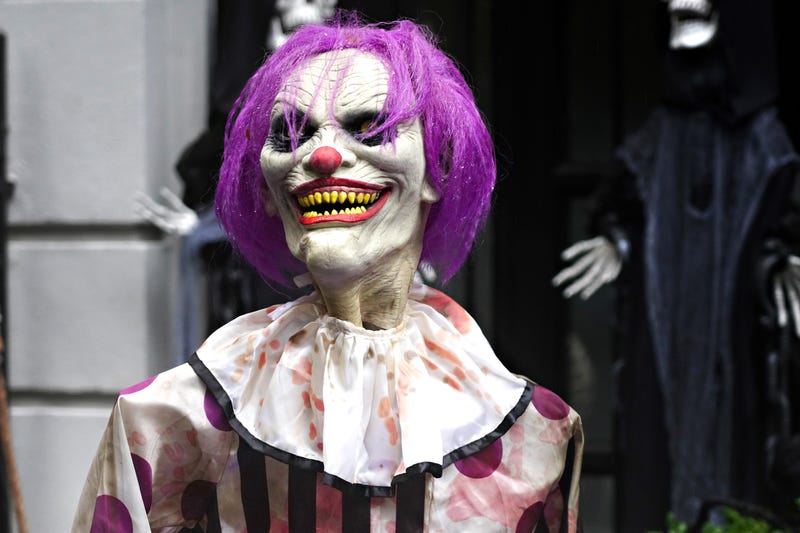 According to New York Post...It was almost a real-life slasher flick.

A hard-to-frighten 11-year-old boy was accidentally stabbed by an overzealous actor in an Ohio haunted house last week – yet continued his tour of the Halloween attraction anyway.

The boy was entering the 7 Floors of Hell haunted house at Cuyahoga County Fairgrounds when the actor, wielding a real Bowie knife, stabbed the boy in the foot in an attempt to scare him, according to FOX 8 in Cleveland.

The unidentified actor, 22, reportedly agreed with police that it “was not a good idea” to use a real hunting knife instead of one of the prop knives the haunted house supplies its entertainers for the purpose of fake fright.

The boy was treated at the scene for an injury to his toe with his mother by his side, but refused any further treatment. He continued his tour of the haunted home.