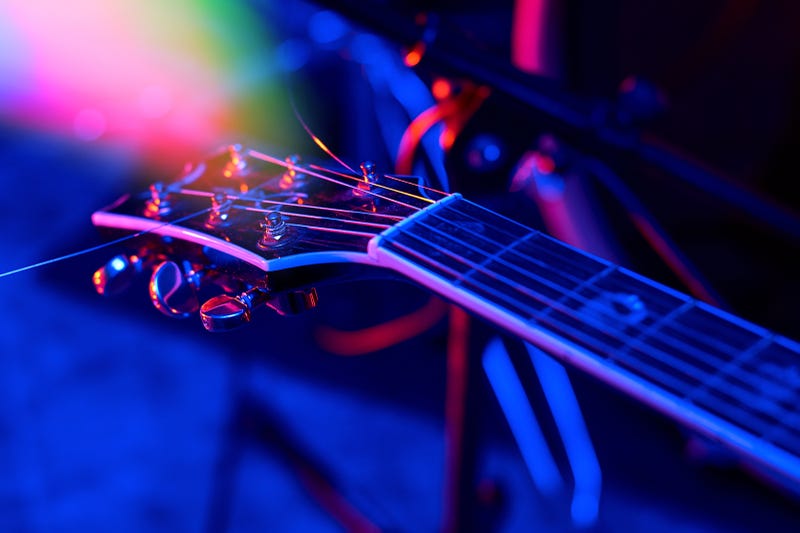 The Musical Legacy of Michael Stanley

Featuring Members of The Resonators with special guest Jonah Koslen

Among My Friends Again

(Cleveland, OH-September 27, 2021)- In March of ‘21, Northeast Ohio and music fans throughout the country were stunned and collectively mourned the passing of Cleveland’s favorite son, Michael Stanley. Now it’s time to come together as one to celebrate Michael’s musical legacy and the soundtrack of our lives. Live Nation and 98.5 WNCX Cleveland’s Classic Rock invite Michael Stanley fans from all corners of The Heartland for a musical celebration, Michael Stanley, Among My Friends Again featuring members of The Resonators with special guest Jonah Koslen on Friday, December 3rd at 8pm at MGM Northfield Park-Center Stage. The evening will feature songs spanning five decades of memorable music from Michael’s early beginnings, to MSB, to The Resonators.

Tickets for this very special evening go on sale Friday, October 1 at 10 am at http://www.ticketmaster.com . A portion of every ticket sold will be donated to the newly formed 10,000 Watts of Holy Light Fund of The Cleveland Foundation.

Tommy Dobeck played drums and recorded with Michael for almost 50 years. He sees this concert as the perfect opportunity to bring Michael Stanley fans, friends, and his extended musical family, together for one incredible rush of memories. “Since Michael’s passing, The Resonators, along with so many other former bandmates, have been calling me, hoping we could find a joyful way to celebrate the musical journey Michael took us on for so many years. I know this will be both a special and emotional evening for everyone.”

Jonah Koslen, (singer, songwriter, guitarist and MSB alumni) reflects, “Since first meeting Michael in 1974 and forming MSB, I’ve been blessed to call him a good friend and collaborator. I’m grateful to have this opportunity to come together with the Resonators and the people of Cleveland in a loving celebration of the memory and musical legacy of our dear friend and brother.”

Close friend and station-mate at 98.5 WNCX, Bill Louis said, "Michael's songs are as much of a part of the soundtrack of Cleveland as the sound of the waves crashing at Edgewater Park. To have his friends perform these songs on stage one more time surely would put a smile on his face. Strike it up, strike it up."