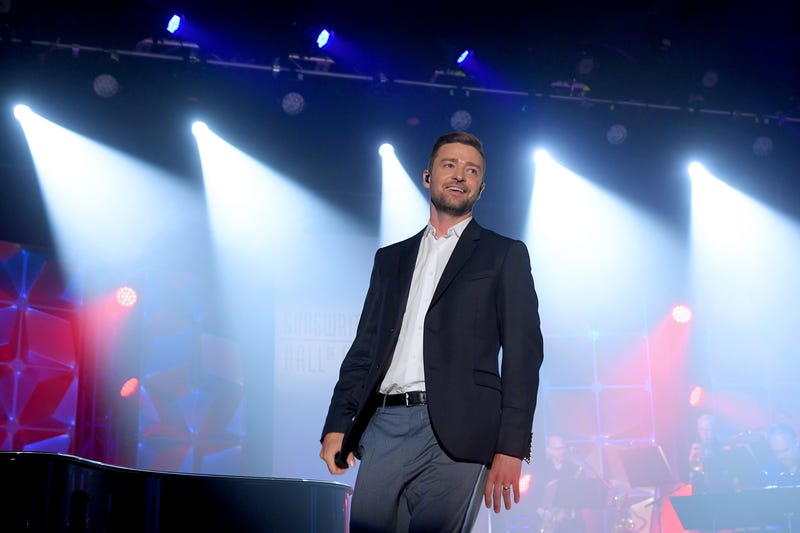 Lifetime's documentary, "Janet," drops tomorrow, but the rumor is that Justin Timberlake will make an appearance to tell his side of the 2004 Super Bowl wardrobe malfunction.

Sources tell the “New York Post” that J.T. will make a surprise appearance in the doc to talk about the 2004 incident, in which he pulled off a part of Janet’s top exposing her breast. “Justin is in it. I was told he is going to be in the documentary,” the insider shares. “It’s like this big secret. He’s the surprise, just like the Super Bowl.”

In the doc, Janet also addresses long standing rumors that she had a "secret baby" during her one-year marriage to James DeBarge in 1984 when she was just 18. "Back in the day they were saying that I had a child and I kept it secret," Jackson said. "I could never keep a child away from James. How could I keep a child from their father? I could never do that, that's not right."