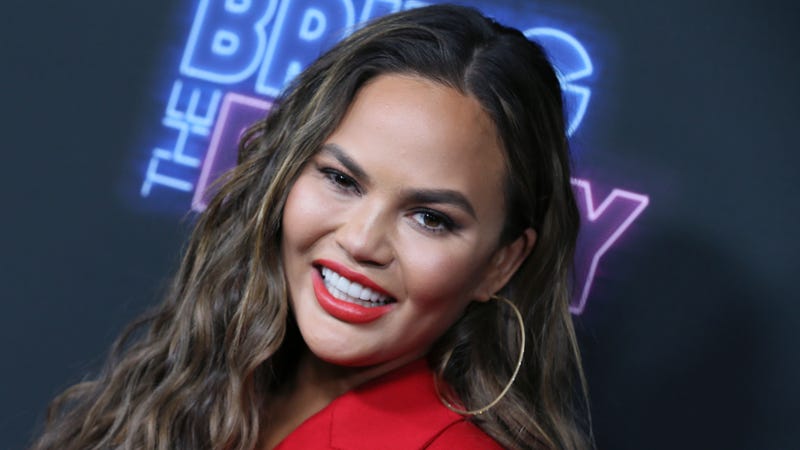 “OK! Actually, I like that… John doesn’t need anything else,” Chrissy said before revealing she really just hopes Legend, Grande, Clarkson, and Blake Shelton stay on the show “forever.”

"I don't care who wins, as long as you guys are on this show forever, so we can have dinner parties.”

Hey, any chance we could get an invite to those dinner parties too??