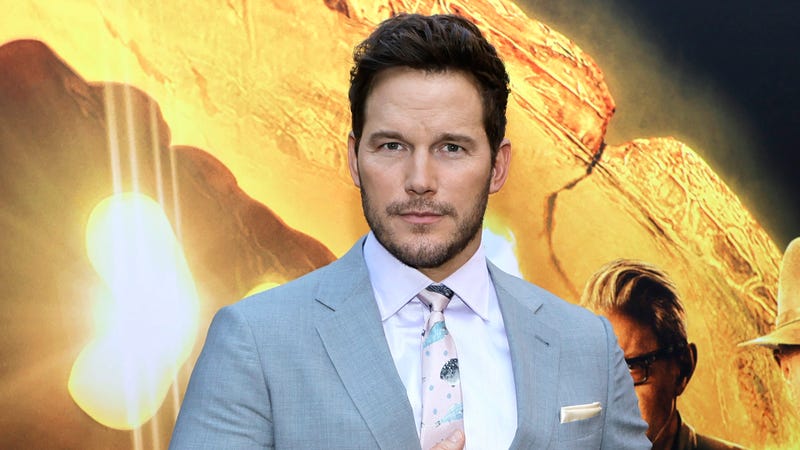 Chris Pratt kept things real as he joined hosts Jason Bateman, Sean Hayes and Will Arnett for a new episode of SmartLess podcast. During their time together, the guys discuss Pratt’s rise to fame, the jobs he took to make ends meet, and much more.

After succeeding with a sales job selling coupon books at the age of 18, Pratt realized it wasn’t a path he wanted to be on, ultimately leading him to the decision to take a friend up on an offer to move to Maui.

“A good friend of mine since high school had been living in Maui and he saw me and he was like, ‘Dude, what happened? I heard you were like a big, big sales guy at a sales company?’ And then he said, ‘Look man, I’m going to buy you a one-way ticket to Maui I’ve been living there since high school, it’s awesome — we sleep on the beach, it’s super fun!’”

“He paid for my ticket out there and I basically moved there. I had no money, but I showed up and hung out with a bunch of friends and got a job at Bubba Gump Shrimp Company and lived on the beach.”

While Bubba Gump helped him pay the bills for some time, Pratt eventually secured an opportunity to be flown to Los Angeles for a part in a film.

“The director and her producing partner were getting ready to film this movie… and I said, ‘I can’t go to LA, I don’t have any money,’” Pratt recalled sharing he only had about $60 to his name at the time.

Listen to Chris’ full conversation with the guys on the new episode of SmartLess Podcast, available now!