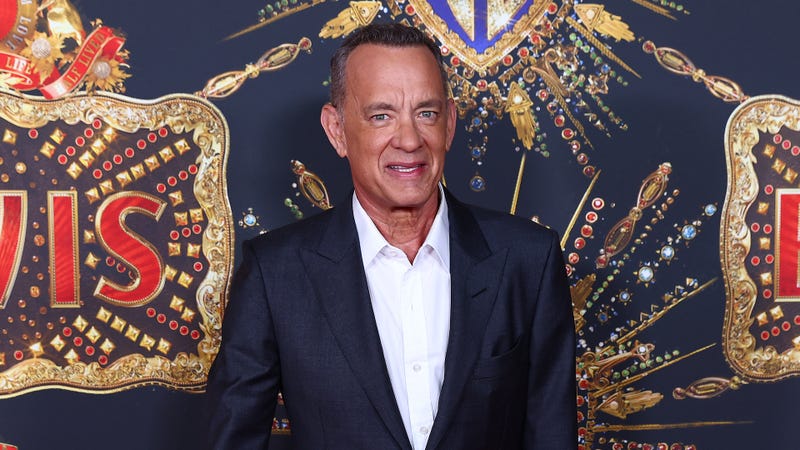 Tom Hanks might be one of the most-beloved actors of all time, but he admits his charm can only take him so far. He recently joined NPR’s Bullseye podcast with Jesse Thorn to reveal why he wasn’t fearful to branch out from the funny and charming roles to more serious ones. 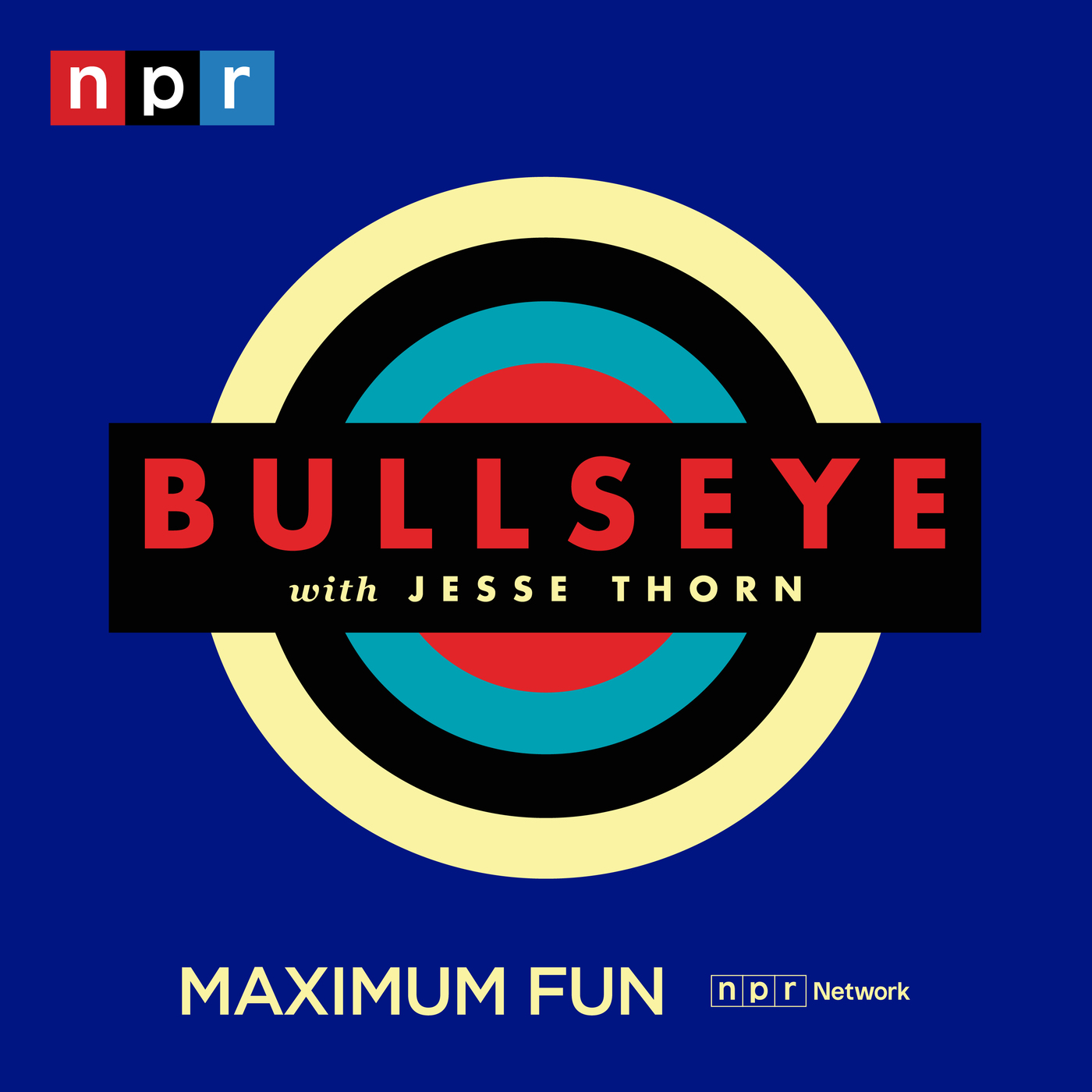 “I got hired in the business because I was loud and because I was funny,” Hanks humbly shared with Thorn during their discussion. “There was times I was often the funniest guy in the room, partly because it’s a self-defense mechanism and I was shirking a lot of responsibility.”

While his comedic ability and charming ways on and off screen made likable roles easy for him to fill, there came a time Hanks branched out as he knew that charm could only get him so far in his career.

“It’s sometimes a relief not to do a comedy because it’s the hardest thing there is to do,” he said of taking on other types of roles. “Sometimes, it’s simply not funny — the words as they are written are not funny. It can be cooky, and it can be marketed as a comedy — and believe me, I’ve made some comedies that are not funny — because there is something untrue about what you are going for.”

Hear more about how Hanks tackled new types of roles, why he thinks his childhood helped him with acting and what makes him grumpy by tuning in to his conversation on the Bullseye with Jese Thorn podcast above.