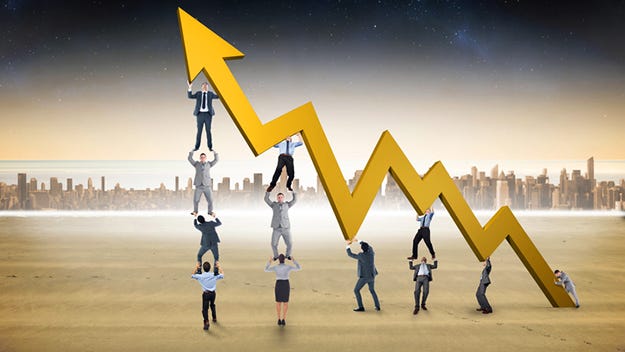 In the last two years, more than 20 states and an even greater number of cities have passed laws to raise the minimum wage. More states and municipalities are expected to do so in 2018. In many of these areas, those increases were decided at the ballot box, with voters agreeing to increase the hourly rate for minimum-wage workers. Many small business owners see this as beneficial to their bottom line, as most of the more than 4 million workers will now have more disposable income, and will spend it on products and services in their stores.

A rising tide raises all boats

The first minimum wage laws were passed in New Zealand in 1894, and then in the United States in 1938, when the Fair Labor Standards Act set a baseline of 25 cents per hour. The minimum wage has gone up slowly but steadily ever since, and each such rise has seen a corresponding boost in the economy. As wages go up, so does the standard of living, and that means more consumers with more money to spend — and more business for small businesses.

Most of the more than 4 million Americans who work for minimum wage are employed by big companies, not small businesses. Most small businesses already pay above the minimum wage. Laws raising the minimum wage force the big box stores, fast-food restaurant chains, and other big corporations to pay their workers more, a cost they will push off on consumers by raising prices. This narrows the gap between what corporate entities sell things for, from burgers to books to yogurt to yo-yos, and what small businesses charge. When those differences in price narrows, consumers are more likely to give more weight to quality and service when deciding what to buy, and that can certainly benefit small businesses.

Some small business owners say that as wage levels rise, they may be forced to cut back on new hires, but very few say they will be forced to let employees go. Small businesses are usually much more efficient in terms of the numbers of workers they hire than large businesses, and know exactly how many people they need to do the necessary jobs. They know that better-paid workers work better. They also tend to work harder and stay longer, and are less likely to skip work. Higher wages improve employee productivity, in part because it instills a higher sense of worth for the employee. That kind of morale boost tends to pay off when it comes to dealing with customers, as happier workers tend to pay more attention to quality service.

A higher wage also lessens the financial stress on lower-income workers, thus reducing the number of sick days they take. Employee retention rates also rise with rising wages, which in turn reduces costs in recruiting and training new employees. As small business owners are almost always the ones to recruit, interview and train new workers, not having to do so is good for your business’s bottom line.

This article was written by Mark G. McLaughlin for Small Business Pulse